Inside the home The Obamas will be leaving to Donald Trump

The Obamas will soon be leaving the White House, a place they have called home for eight years. While political pundits have spent the last two years debating the merits and demerits of both real estate magnate Donald Trump and former First Lady and state secretary Hillary Clinton, attention will now shift to the hallowed piece of property on 1600 Pennsylvania Avenue, Washington.

Of all presidential residences around the world, the White House is the most recognisable. When the Obamas inherited the world’s most famous address from the Bush family, they did a few interior decor changes, as will president-elect Donald Trump. So, how have the Obamas changed the interior decor of the White House during their eight-year sojourn here?

In order to personalise the 224-year-old house, the Obamas sought the services of Michael Smith, the California-based designer well known for blending European-style and American modernism. Smith had less than two months to come up with interior designs that resonated with the new First Family whose spirit was defined by their love for books.

According to Architectural Digest, perhaps the first ever publication to be granted a sneak peek into the family’s second floor residential wing of the White House, Smith describes himself as “portrait artist who delivers rooms that reflect people at their best, constructing narratives with choice modern pieces, luscious textures and patterns, and distinctive old-world touches.”

Smith, says the magazine, is inspired by a client’s vision rather than his own outlook and cites buildings such as Taj Mahal, a building that was created through romance, as a good example of personal creativity. “True to her down-to-earth personality, Michelle invited artists and designers who would never have appeared in the White House before,” states Architectural Digest. Her first job was to create a place for the ‘girls’ – Malia and Sasha and their grandmother.

Next was to blend the old and the new. While retaining the 19th century mahogany table and sideboard, the Obamas introduced a number of abstract art pieces, including a 1966 painting by Alma Thomas, the first African-American female artist represented in the White House.

While it may be unthinkable for a president to open up his bedroom to the world, the Obamas did it, showing off their canopy bed and Italian linen, family photos and, yes, more books occupying the monochromatic room. “This is their sanctuary — private, elegant, and calm. You really want to make sure that the President of the United States gets a good night’s sleep,” says Smith.

And here is the shocker: All new American presidents are allocated $100,000 (Sh101 million) to decorate the White House to their taste. However, the Obamas turned down what Architectural Digest termed as a “handout” and paid for the renovations from their pockets.

We wait to see what real estate mogul Trump will do to the White House, a home that perhaps has seen the most amount of makeover than any other house in history. 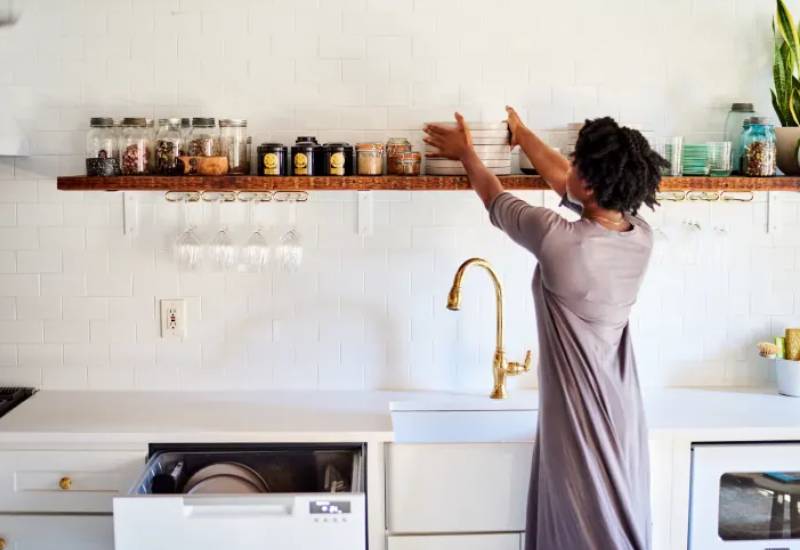 How you can make your kitchen look expensive 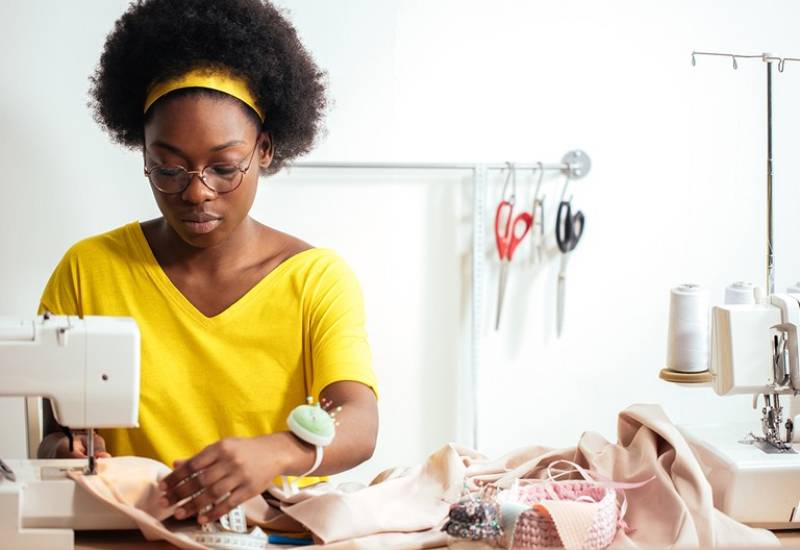 Why you need a sewing machine at home 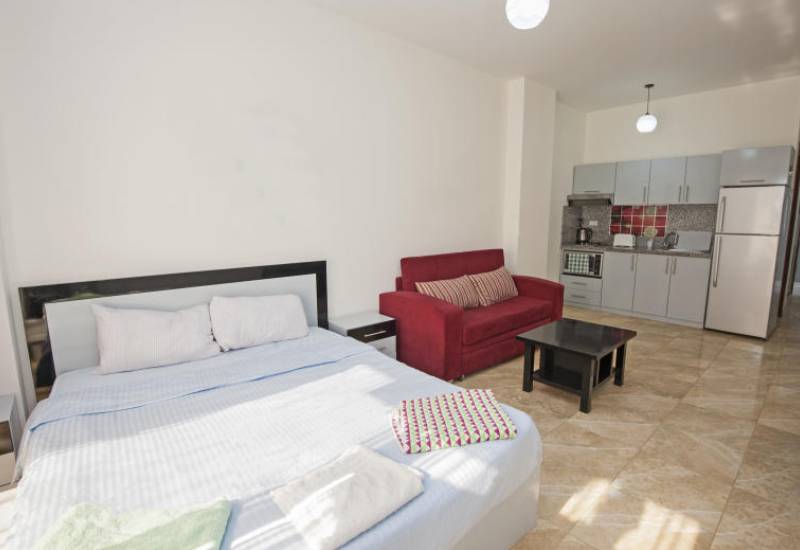 Five tips on how you can decorate a bedsitter 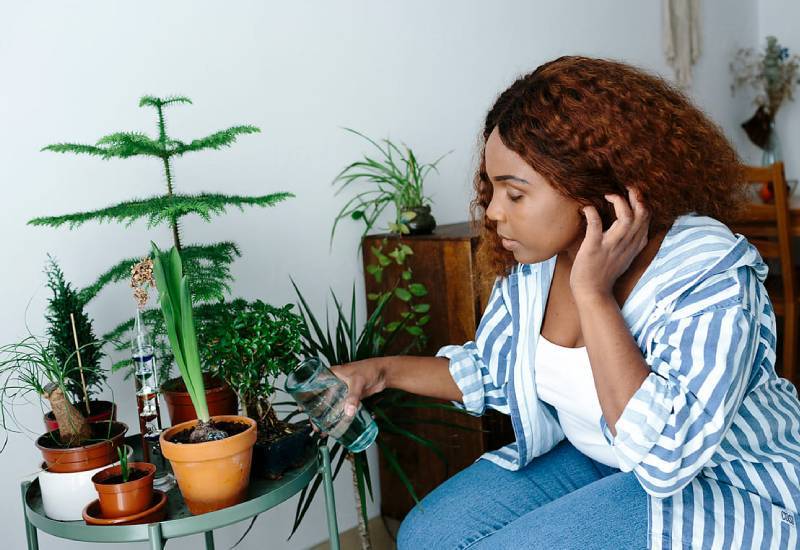