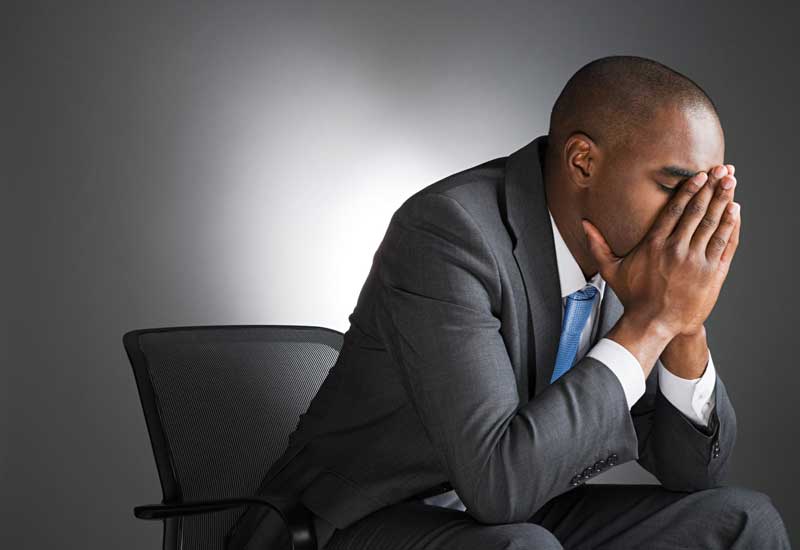 A man who is considering asking his wife for an abortion or a divorce after she fell pregnant has sparked a huge reaction online.

The 31-year-old says the pair are 'vehemently' against having children and made an agreement early on in their relationship not to have kids.

Admitting he had been 'putting off' getting a vasectomy, he explains that he has always used condoms and his wife has been on birth control since she was 14.

Recently when the couple were getting down to business, the man realised he had ran out of protection, but with his partner reminding him she is on birth control, 'proceeded with the deed'.

A few weeks later he had the vasectomy but since found out that his wife, 29, is now six weeks pregnant.

Writing on Reddit he says: "I was surprised cause isn’t she supposed to be on birth control?

"Come to find out that she hasn’t been taking it for at least a few months now. On top of that, she wants to keep the kid which I am very against.

"She’s very ecstatic which shocked me cause obviously she’s against having kids too. 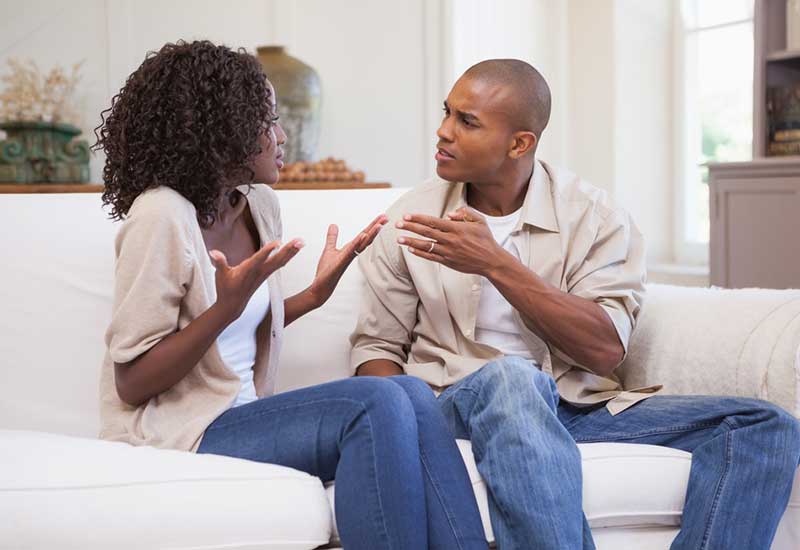 "I feel so damn betrayed in this situation, she knows I’m very against kids.

"I really don’t want to have a kid. So much so that I’m thinking of divorcing her if she’s not willing to get rid of it, and to be honest I might divorce her anyways cause of the crap she pulled with the birth control.

"Would I be wrong for possibly divorcing her over this, or asking her to get an abortion?"

The post has attracted a huge amount of comments, with many users telling him he has every right to leave his wife but can't dictate what she does with the baby.

One says: "This is a pretty life-changing level of deceit on your wife's part and doesn't say much for her or her character, honestly.

Another says: "Not wrong. She seems to have tricked you into becoming a dad."