By DERRICK OLUOCH | 3 years ago 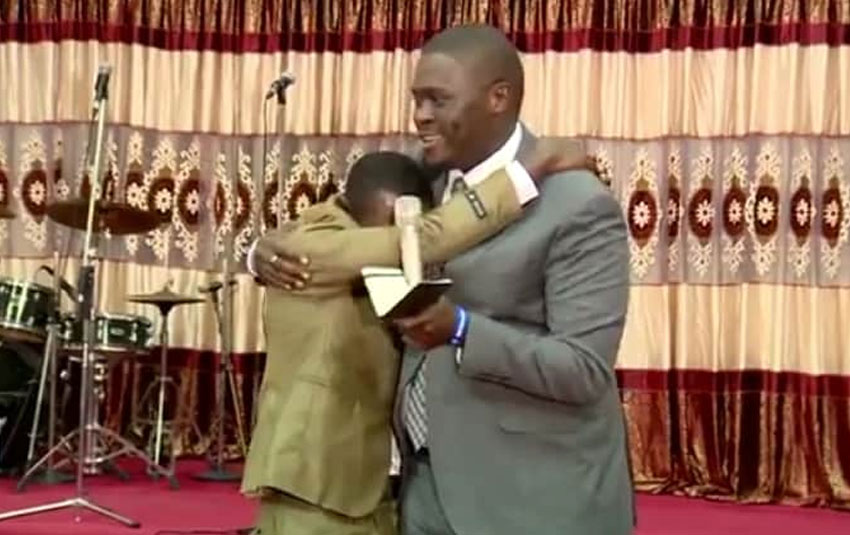 Nairobi Senator Johnstone Sakaja shocked a church in Roysambu when he awarded a man who was dumped by his fiancée for being broke Sh50, 000.

The jilted man is said to have been disappointed by his fiancée just days to their wedding. However, the man has since found love and another woman has accepted to marry him.

In a video that has since gone viral on social media, the Senator called upon the embattled man to join him in front of the church congregation.

Much to the bewilderment of the congregation, the legislator also offered to double the man’s pay every month:

Do you find this a lesson to women?