PREGNANCY
By GARDY CHACHA | 2 months ago

As two women discovered after they had their babies, postpartum depression isn’t just ‘baby blues’; it can cause severe mood swings, exhaustion and a sense of hopelessness.

They tell us the difference support from their partners would have made had they known how to help, and hope sharing their stories will help other couples

Shiku Shikuku planned for her pregnancy. “I am the kind of person who gets a baby because I want one; because I actively seek one,” she says.

It was therefore strange – to her as well – when she met the birth of her firstborn with callous indifference.

“As soon as the baby was born my first thought was: ‘Is this what has put me through all this pain?’” she says.

What pain, you may ask. Labour pain. It was a difficult delivery, Shiku says. She had laboured for long.

The birth of a baby in most cultures is often met with excitement. It is widely believed that a woman, through some natural biochemical processes, automatically rejoices at the birth of the baby.

But this was not what Shiku was feeling. In fact, she didn’t even want to clean the baby. She half-heartedly breastfed the baby and the experience was painful.

“I couldn’t breastfeed. I tried for one week and it just wasn’t happening. So we put the baby on formula milk almost right away. My first born essentially did not breastfeed,” she says.

For almost six months, she did not bond with the baby. Motherly instinct, she recalls, began kicking in after the six months.

She did not know yet but what she was experiencing was postpartum depression (PPD).

“PPD is a psychological experience which often occurs after a woman gives birth to a baby,” Dr Susan Gitau, a counseling psychologist, says. 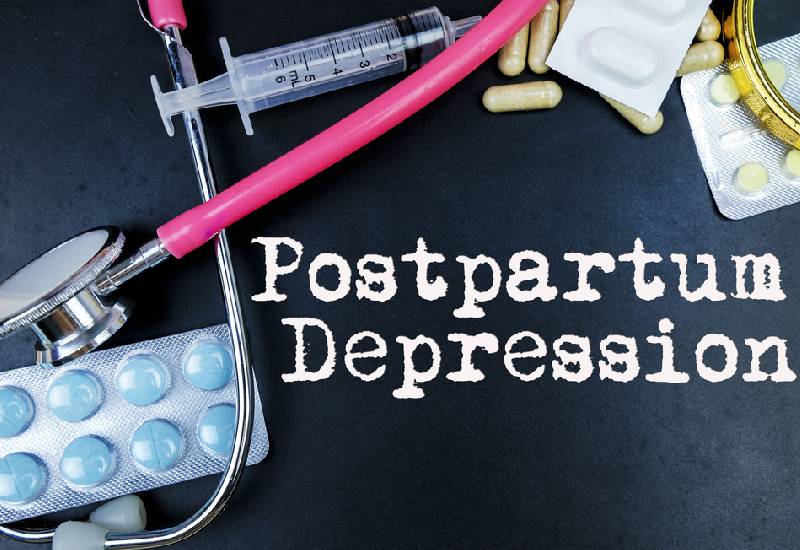 According to Gitau, Susan needed support and help.

Those around Shiku – perhaps from ignorance – responded to her out-of-synch behaviour with contempt and, in some cases, plain push back.

“Because I did not even feel like cleaning the baby, my husband took up this role. However, he made me know that he did not think I was doing enough for the baby: especially because of the breastfeeding situation. He said I was just refusing to breastfeed.”

Shiku’s sisters-in-law, she says, stoked her to try harder and prove her womanhood by acting like a well put-together woman ready for motherhood.

“They told me things like, ‘For you to be called a woman, you must breastfeed’. I know they did not mean harm. But their sentiments left me feeling judged and inadequate,” Shiku says.

Her PPD manifested in various forms. She oscillated between periods of over-the-top concern for the baby; always in fear of her baby’s life, to times when she did not even want to touch it.

She did not know what was happening to her. When she discovered it was called PPD, she was relieved that she was not the only woman going through it.

The birth of a baby involves two parties (in the traditional sense):  a woman and a man.

How then can a husband, partner or loved one be of help when a woman is going through PPD?

Often, when a woman is going through PPD, Gitau says, “they are not their natural selves.”

She explains: “She can be irrational, harsh, uncaring or even abusive. But this is not who she is. The husband ought to have this understanding.”

Gitau notes that PPD has led to separation and divorce when the husband fails to understand how the wife transformed into a hostile person.

Shiku wishes that her in-laws never questioned her womanhood and that her husband would have been nicer to her plight.

Joyce Wachira, a mother who has experienced PPD, shares a story about how she once overreacted and regretted almost immediately.

“In my case, PPD came in the form of over-protectiveness around my baby. I was anxious that the baby would die. And so I was always on high alert.

“One time my mother-in-law came to visit (to see her grandchild). At some point, she gave the baby a piece of orange she had been eating. I was enraged. I kicked her out of the house.”

Gitau says partners and loved ones of expectant women should learn and study more about PPD so that if she ends up suffering from the illness, they would pick out the symptoms and avoid reacting to them as ‘craziness’.

Help with baby chores and allow her alone time

Njeri Njagi knew she was suffering from PPD when a friend pointed it out to her.

“One time, this friend came over. I gave her the baby to watch over as I took a much-needed nap. It had been long since I had slept and rested.

“When I woke up she intimated that I was suffering from PPD. She noticed that I was struggling to attend to anything in the house. I was physically worn out.

“My husband’s approach to our baby’s birth was that he cannot breastfeed and therefore a baby is a woman’s responsibility.

When the baby cried at night, I would ask for his help but he would say, ‘Nifanye nini na sina matiti (What can I do yet I do not have breasts for breastfeeding),” Njeri says.

Generally, the husband did not participate in anything that involved a baby.

“I wish he just took time to hold the baby while I did other things. I wish he helped around instead of just watching from his own comfort,” Njeri says.

With the baby’s arrival, Njeri no longer had time for herself: “time to just breathe and be by myself.”

Me-time, she says, is important for a woman’s well-being. And me-time is only possible when the man actively seeks to help watch over the baby (like a father should do), allowing the mother some free time.

Shiku advises men to “Pick the baby as much as possible. Change diapers. Feed the baby. Bath the baby. Hold the baby. It means the world to a woman that her man is helping out in this critical time.” 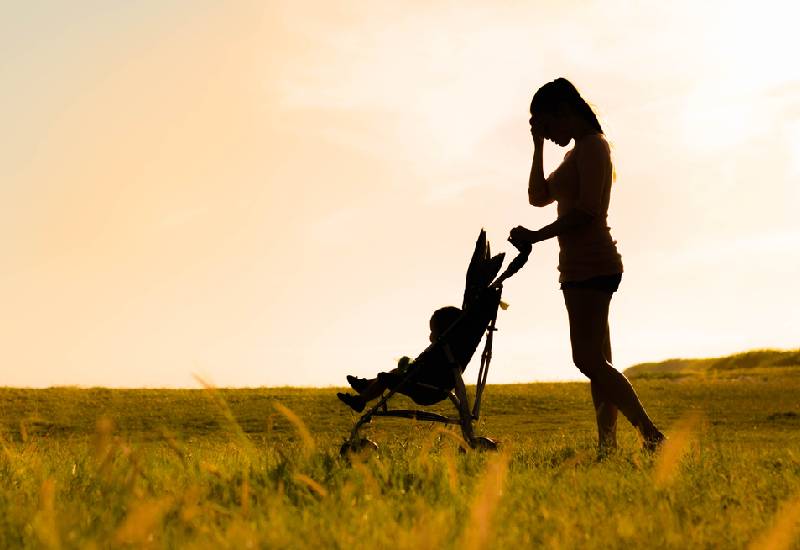 Give her assurance: complement her

In the course of her struggles, Njeri recalls, her husband made a comment that, although true, hurt her.

“He told me: ‘Kutoka uzae umejiachilia! (Since you gave birth you haven’t been keen on your physical beauty).”

What Njeri would have preferred for him to say was: ‘You are beautiful. You are doing well and I appreciate everything you are doing.’

Such words, she says, would have uplifted her spirit since she was already feeling ‘not pretty’.

“I need the assurance. It would make me feel loved despite the mental challenges I was experiencing.”

Take care of your own mental health

PPD, Gitau says, affects men too contrary to popular opinion. “Many people think men do not suffer PPD. The truth is while women are the ones who carry pregnancy physically, men do that mentally,” Gitau says.

Wachira – a maternal mental health advocate – says men too go through emotional loops. “The truth is that both man and woman are new to the experience of pregnancy and birth.

Both respond differently to birth of the baby. Men tend to focus and worry about provision in the house. Women can exhibit many symptoms like depression and high levels of anxiety around the baby,” she says.

Wachira notes that women with PPD, by virtue of bouncing off their symptoms off the men in their lives, can instigate PPD in the men.

Gitau says: “As the man, make sure you stay sane throughout. If you need counseling, seek it. Maybe you can seek counseling together.”

Have candid conversations on your needs and feelings

PPD, Gitau says, may reduce in severity if the man and the woman have regular heart-to-heart conversations.

“Let each other know what you are feeling. Talk about the space you find yourselves in. Tell each other how the other person can be of help. Discuss what you are going through. Do not suffer in silence.”

According to Gitau, sometimes men will just up and leave – having ‘had enough’ of their wives or girlfriends. “Some may even resort to alcoholism,” she says.

Having honest conversations is therefore one way of picking out possible wrong moves before they happen. It is also important, she says, that a man not follow or listen to gender stereotypes.

Most women experience PPD in one form or another. For some PPD lasts within the first two weeks and they go back to their lives 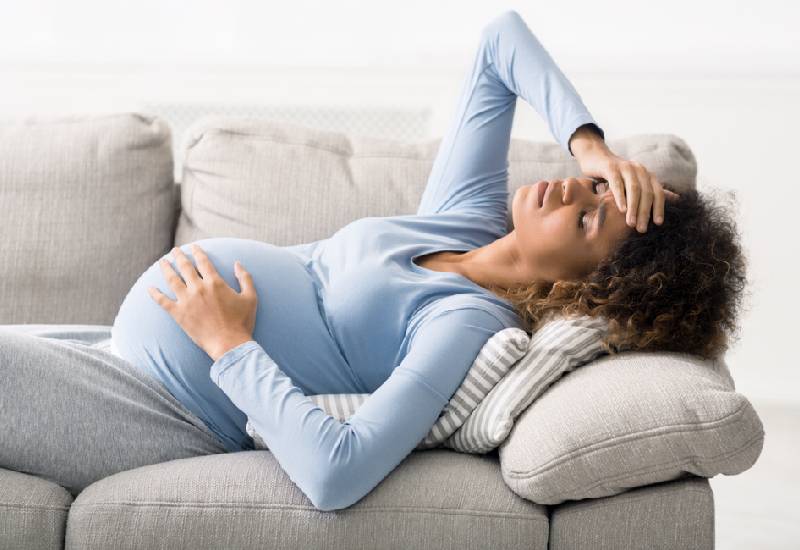 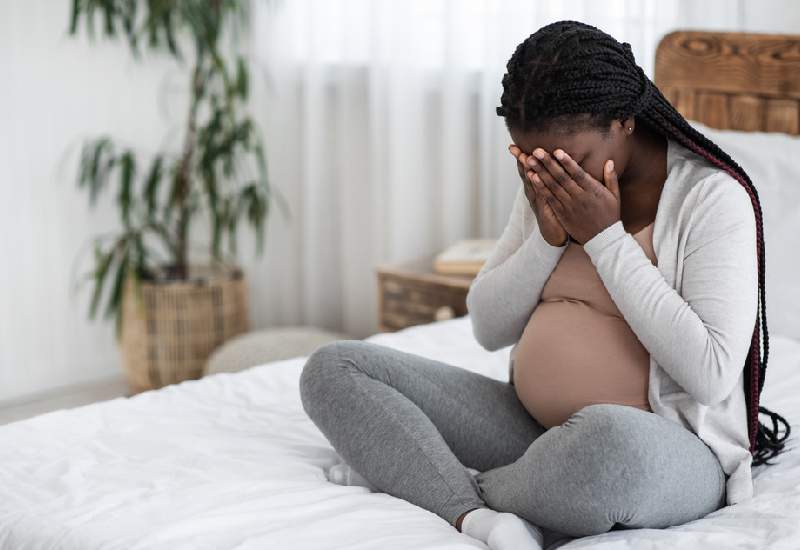 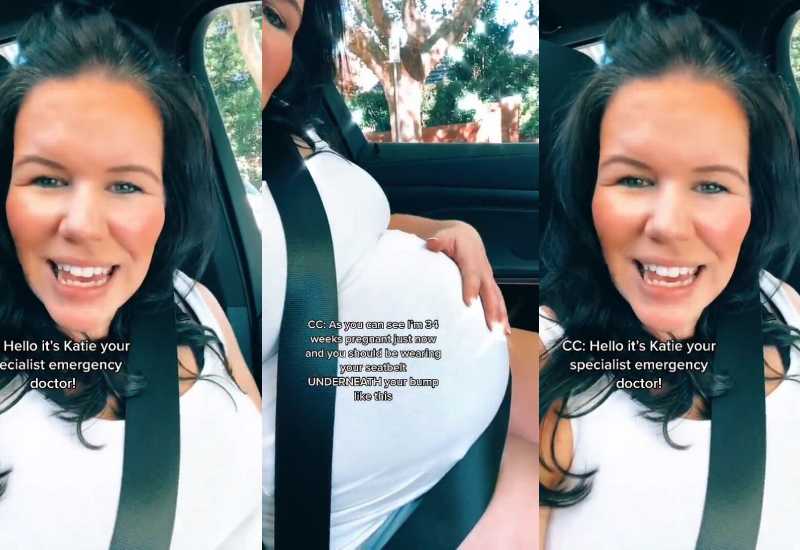 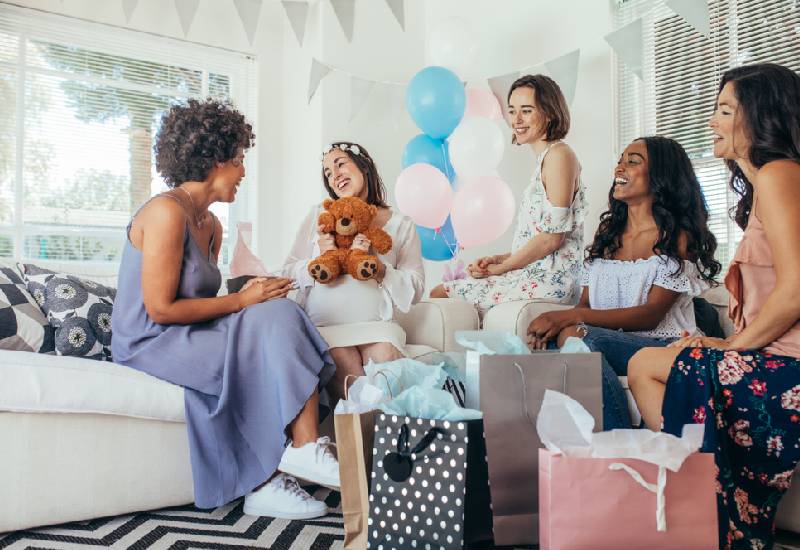