PARENTING
By REUTERS | 9 months ago

Usama Aminu was one of the lucky ones. He managed to escape when gunmen abducted more than 300 pupils from his school in northwestern Nigeria.

“When I decided to run they brought a knife to slaughter me but I ran away quickly,” he said, sitting on a mat and speaking softly as he described how he had been in bed at the all-boys school in Kankara when he heard gunshots on Friday night.

At first, he said, the boys thought the commotion was from soldiers trying to protect them. But the attackers, armed with AK-47 assault rifles, were already in the building, threatening groups who tried to leave their dormitories at the Government Science secondary school in an attack that has outraged Nigerians.

“They said they would kill whoever is trying to escape, then I began to run, climbing one rock to another through a forest,” Aminu said.

Many details of the raid and its aftermath remain unknown.

Police said on Friday they exchanged fire with the attackers, allowing some students to run for safety. A spokesman for Katsina state said 17 more students had been found on Monday, leaving about 320 students missing.

The president’s office said on Monday the government was in contact with the armed men and was negotiating the release of the boys after security agencies had located them.

“We are making progress and the outlook is positive,” Katsina Governor Aminu Bello Masari told reporters after meeting President Muhammadu Buhari, who was visiting his home state.

The governor said the president was fully committed to the rescue of the schoolchildren, after he had been criticised in Nigerian newspapers for not visiting the school.

It is still not clear who the gunmen were and officials do not yet know the motive of the attack.

Attacks by armed gangs, widely known as bandits, are common throughout northwestern Nigeria. The groups attack civilians, stealing or kidnapping them for ransom.

Muhammad Abubakar, 15, was another pupil who got away, trekking through farmland and a forest in the dark. He said he was among 72 boys who had reached safety in the village of Kaikaibise where he ended up.

“The bandits called us back. They told us not to run. We started to walk back to them, but as we did, we saw more people coming towards the dormitory,” he told Reuters.

“So I and others ran again. We jumped over the fence and ran through a forest to the nearest village.”

Abubakar, one of eight children, said he saw a number of boys being rounded up before they were marched out of the school, which has around 800 students. Seven of his friends are missing.

As he was reunited with his mother, who sells firewood for a living, he said: “I never thought I would see my parents again.”

Friday’s raid evoked memories of the 2014 kidnap of more than 200 girls from a school in the northeastern town of Chibok by Islamist group Boko Haram.

Since then, about half of those girls have been found or freed, dozens have been paraded in propaganda videos and an unknown number are believed to have died.

Despite the measures taken to find the boys and track down the assailants, there was growing anger at the precarious security situation in the country. On Monday, #BringBackOurBoys was trending on Twitter.

Late last month, Islamist militants killed scores of farmers in northeastern Borno, beheading some of them.

And in October the country was gripped by some of the worst civil unrest since its return to civilian rule in 1999, following weeks of largely peaceful protests against police brutality in which several demonstrators were shot dead.

Oby Ezekwesili, a former government minister and campaigner who organised the Bring Back Our Girls Movement after the Chibok abductions, said the insecurity that led to the latest abduction was the product of poor governance.

“Nothing of our government system was available to protect those children,” she told Reuters. “What else can define poor governance.”

The presidency declined to comment when asked for a response to the criticism. 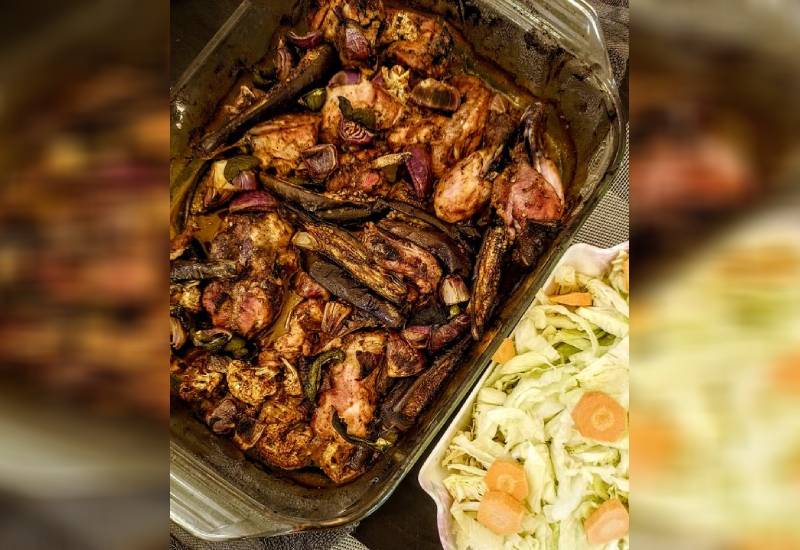 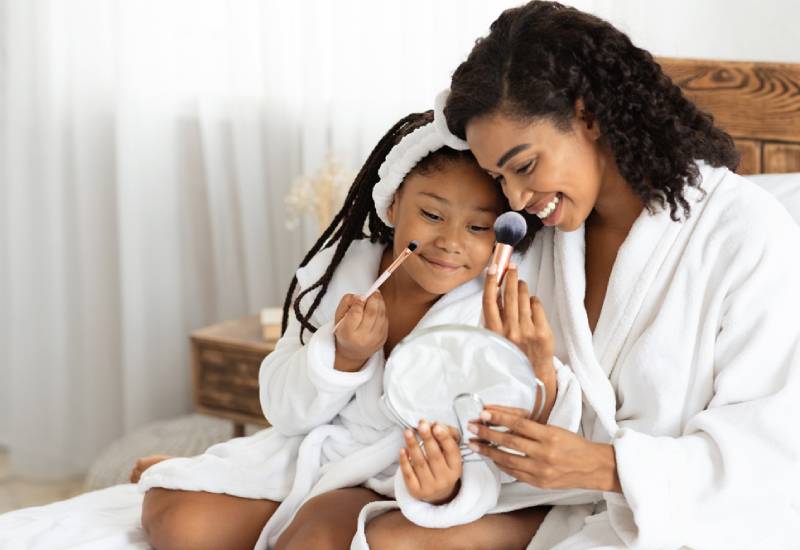