GIRL TALK
By MIRROR | 6 years ago

Dear Coleen I recently found out my father has pictures of a naked woman on his phone. They look like they’ve been taken in a hotel room a day apart (I saw the dates). It’s unclear if he was with the woman in the picture (if he took it) or has been sent them by someone else and is just looking. He travels a lot on business and I’m still trying to figure out where he could have met this woman. I was wondering if I should tell my mother, even if it’s unclear if he slept with this woman or not.

Coleen says Before you say anything to your mum, it might be best to ask your dad about it. It is shocking and worrying for you but, as you say, you have no evidence he’s been sleeping with this woman. Ask him and wait for his explanation. Expect him to be annoyed (and embarrassed) that you were looking through his phone. Tell him that you’d thought about telling your mum. If he is having an affair, then hopefully this will shock him into doing something. If the cat’s out of the bag he can’t continue the way he has been.

That’s the worst-case scenario. Maybe it was a two-night stand on a business trip. Or perhaps a mate sent him the photos.

But whatever the truth of it is, you’ve seen those images now and he’ll know that if he has been up to no good, he’ll have to sort it out with your mum. 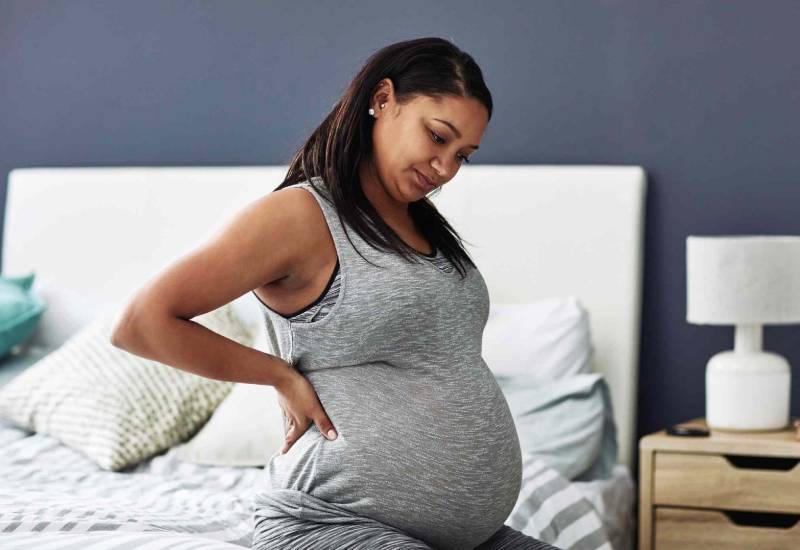 By DIANA MAKOKHA | 1w ago 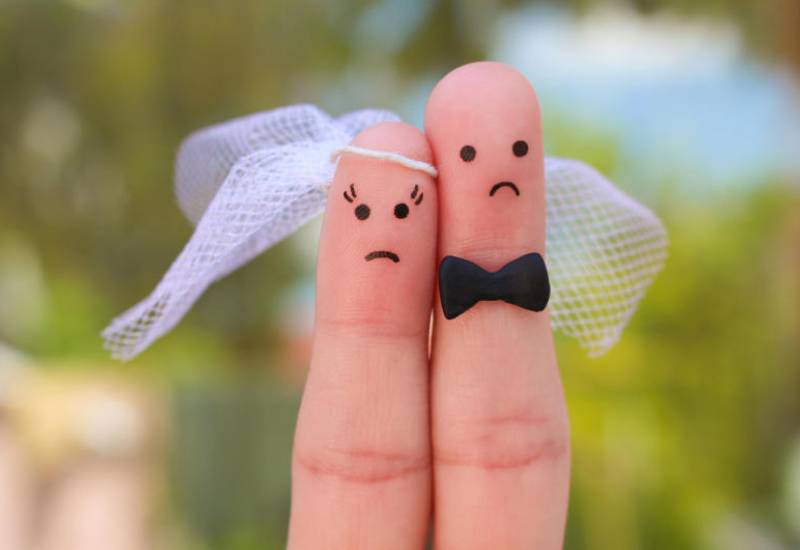 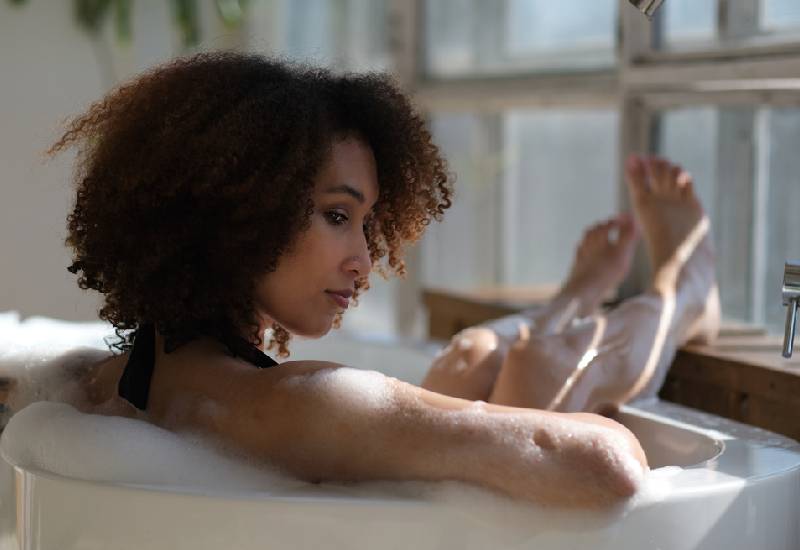 Confessions: I’m enjoying single life, open ended relationships – can marriage be any better?
To personalise content, tailor ads and provide best user experience, we use cookies. By using our site, you agree to use our cookies.