ENTERTAINMENT
By MIRROR | 2 years ago 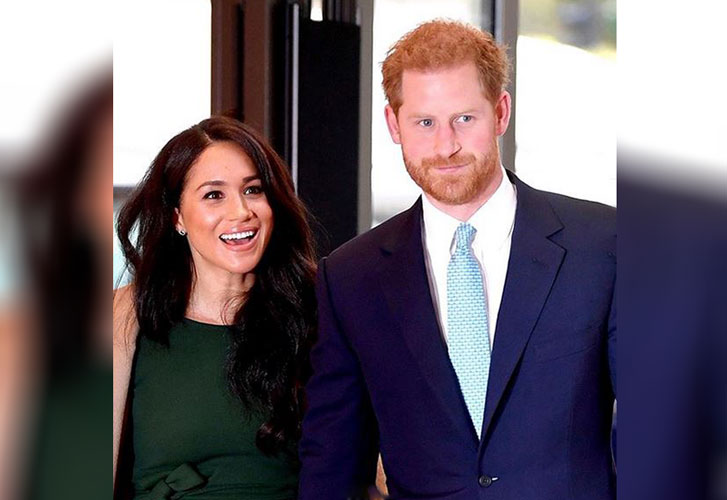 It's clear for everyone to see how much Prince Harry loves his wife Meghan Markle, and he often gushes about the amazing woman he has married.

Unlike other members of the Royal Family, the couple are very affectionate towards each other while out and about on official engagements and fans around the world love seeing their sweet PDA.

But his latest adorable comment has melted hearts as the Duke appeared to reassure Meghan about how she looks after having a baby. 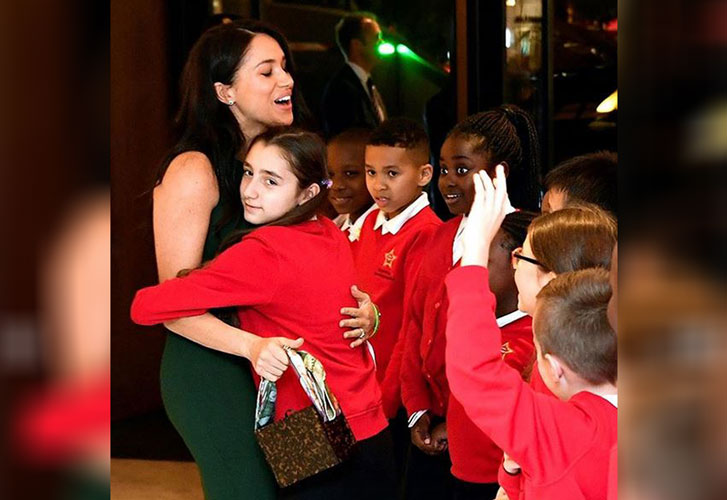 During their special appearance at the WellChild Awards last night the couple met 10-year-old Emmie Narayan-Nicholas who has leukaemia.

She won an award for her idea to set up a restaurant at the hospital where patients and their families could enjoy a three-course meal and took her mum Eve along with her to the glitzy event.

Speaking about her chat with Meghan and Harry, Eve said: "When she sat down, I said ‘oh you look amazing and you’ve just had a baby.’

"Harry looked at her and went ‘See I told you!’ in a way that we would...It did feel like they were very down to earth." 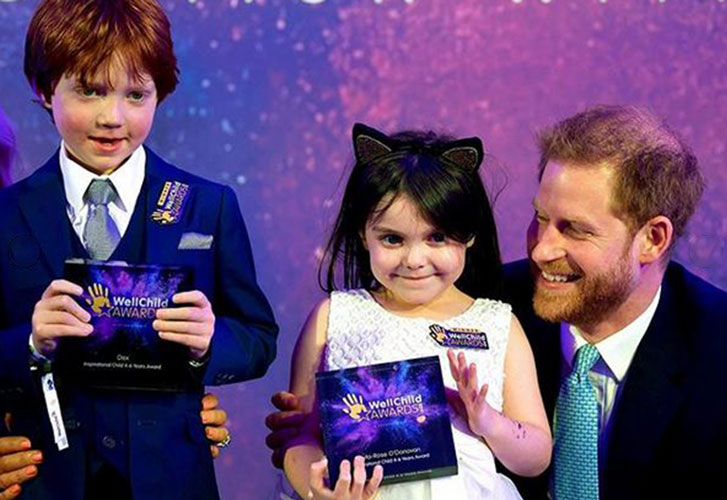 It was an emotional night for Harry and he broke down while talking about Meghan's pregnancy during his speech.

He said: "My wife and I feel incredibly privileged to be able to join you once again at this year’s WellChild Awards, and to be in a room with such amazing human beings.

"It has been over a decade since I first came to these Awards and every year they never fail to surprise and inspire me.

"Yet this year, it resonates in a different way, because now I’m a father.

"Last year when my wife and I attended we knew we were expecting our first child - no one else did at the time, but we did - and I remember…" 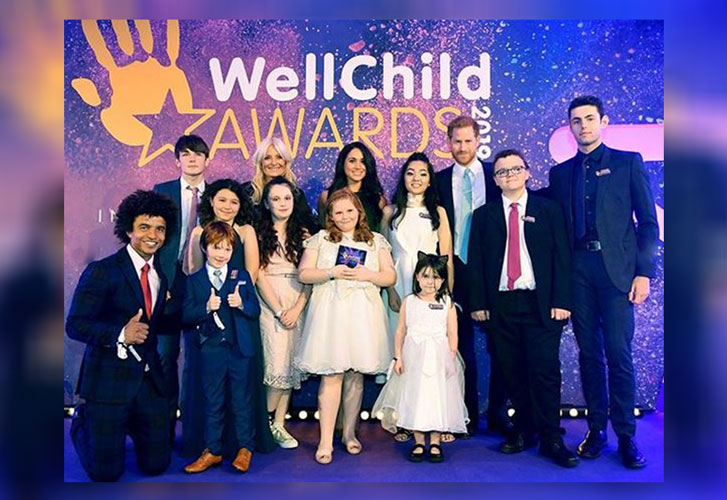 He trailed off as his eyes welled up and host Gaby Roslin stepped forward to put an arm around him and rub his arm reassuringly and hold his hand briefly behind his back. 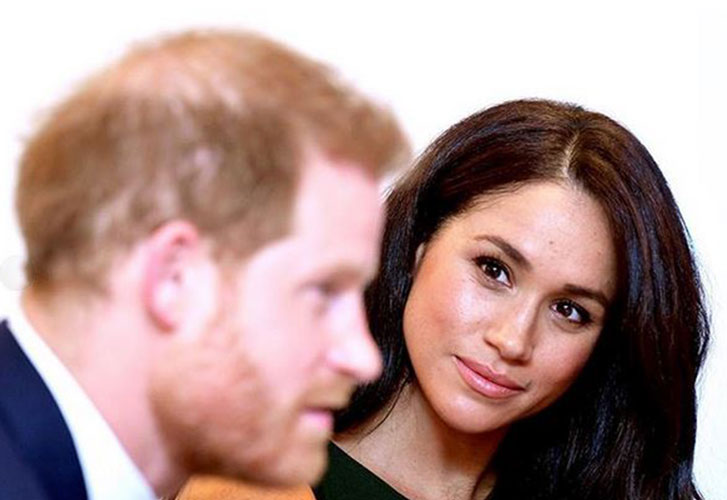 “And now, as parents, being here and speaking to all of you pulls at my heart strings in a way I could have never understood until I had a child of my own.”