Work harassment continues to pique interest among researchers. It has proved to be one of the most sensitive areas of effective workplace management, because a significant source of work stress is associated with aggressive behaviors at workplace.

It is so common yet goes unnoticed due to the many forms it assumes. If 4 in 5 women has experienced sexual harassment, according to npr.org, that means between you and me, channces are one of us has fallen victim of sexual harassment, so these are candid conversations we must have.

Workplace harassment is unwanted conduct from a boss, coworker, group of coworkers or customers whose actions, communication and behavior belittle, ridicule an employee.

Physical assaults, threats, and intimidation are severe forms of bullying. Aggressive jokes, name-calling, offensive nicknames may be treated as harassment depending on the intent.

It is treated as illegal if putting up with the unwelcome actions becomes a condition to keep the job and if the behavior is severe enough to breed a hostile environment. 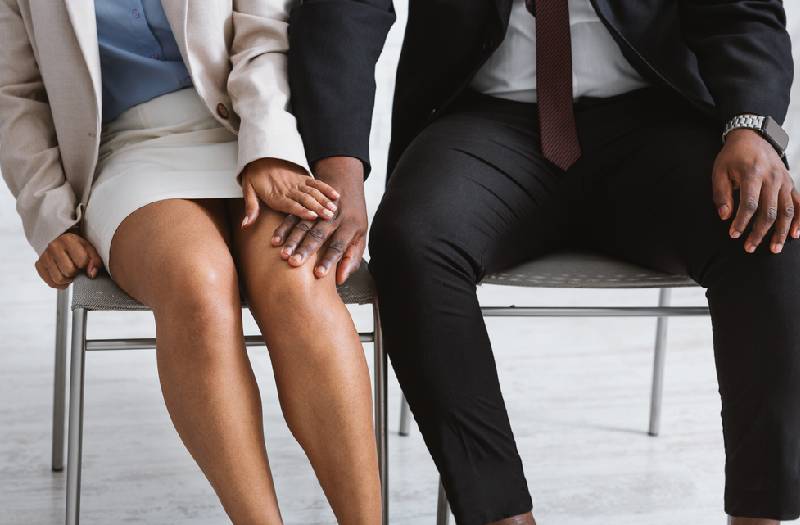 Unwanted sexual advances, is the most common form of harassment reported by women in workplaces.

Its severity has sparked up global conversations where many women, in different industries, have admitted to having experienced sexual harassment at least once throughout their employment.

Whereas sexual harassment is quite alarming, there are other forms such as discriminatory harassment. This is where an employee is treated otherwise because of their gender, race, religion, disability and sexual orientation. Unlike verbal and physical harassment, this is defined by the intention rather than the action.

Quid pro quo is basically ‘this for that’ kind of exchange. The perpetrator is usually a manager or senior-level blackmailing an employee.

In jobs where productivity is solely measured through performance, a senior can offer a job position, promotion, raise, opportunities, avoid demotion and termination to an employee in exchange of something, sexual or even monetary.

Most workplaces have had more than a case of verbal harassment. While this comes off as a mild form, it cuts deeper if unresolved. In some occasions, it might arise due to a personality conflict which has gone beyond the occasional eye roll. 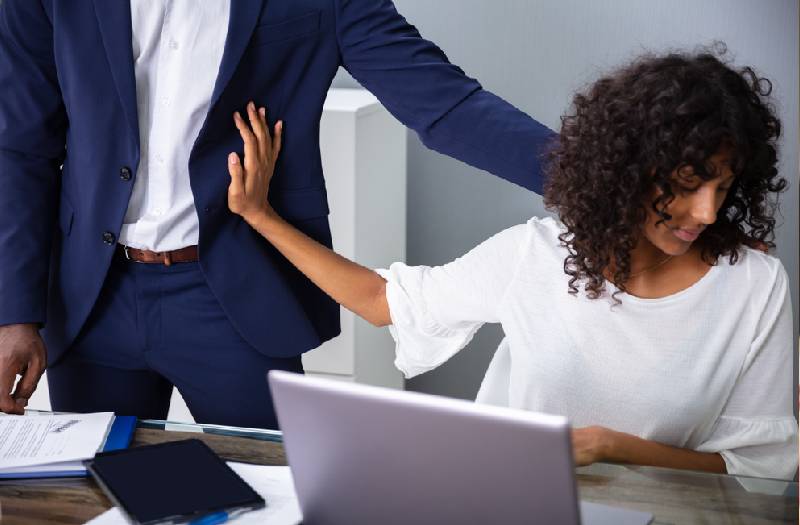 Threatening, cursing, yelling and insulting at someone at work is also unlawful. Issues arising at work can easily be resolved through mediation and dialogue without necessarily creating an unfavorable environment for a colleague.

When staff understand work place harassment and its dynamics, chances are they will be able to avoid it.

An organization needs to create a safe space for employees who have been harassed to air out their complaints. In some organizations until the matter is resolved, anonymity is protected at all costs. This protects the complainant from further harassment as a result of vengeance or quid pro quo.

As much as organizations play a key role in providing clear guidelines against harassment, individual employees have a part to play.

Observing the code of conduct, reporting any hostility, giving suggestions where there are loopholes and maintaining professionalism.