﻿﻿ Evewoman : Facebook Romeos seek their Juliets online, but will they be lucky? ​
​

Facebook Romeos seek their Juliets online, but will they be lucky? 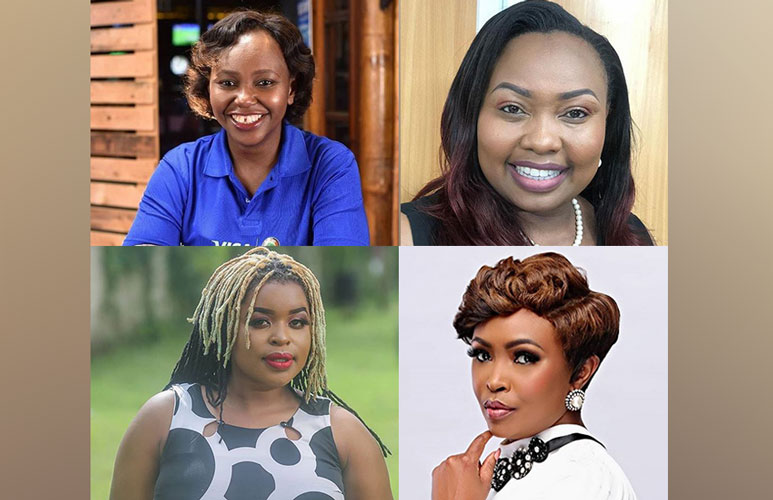 “Just a point to note; your financial proposition is not as crazy as some people think. I believe a couple should put their resources together to build their lives no matter what the disparity is. Men lift their spouses every day and I don’t see why women shouldn’t do the same,” she wrote.

“Being my all-time crush, I cannot hide my feelings but to open up, I have what it takes to be your hubby, I know you have a beautiful kid, I will act as the father and support our child not only financially but emotionally and spiritually. I am not interested in your money but your love,” read his post.