﻿﻿ Evewoman : Six types of domestic abuse you should know about ​
​

Six types of domestic abuse you should know about 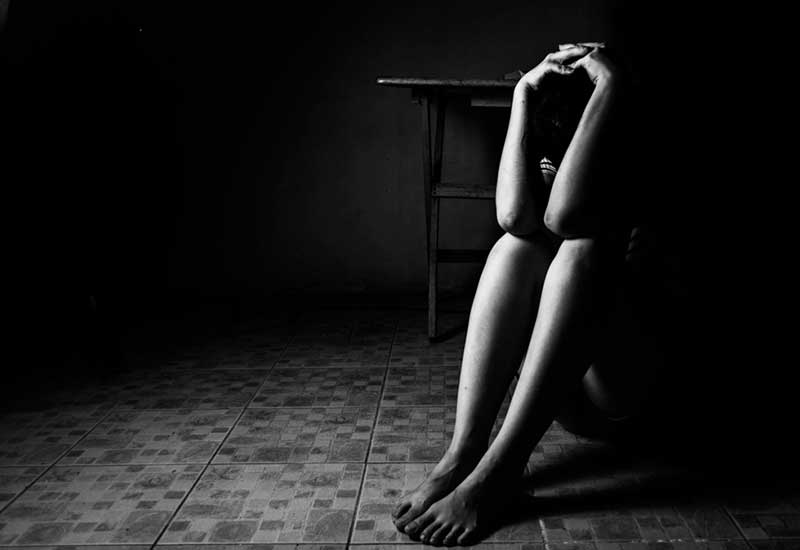 Many of us suffer in silence under the hands of people who claim to love and care about us.

Despite most women being victims to different forms of abuse, the general assumption that its only men who instigate the abuse is far from the truth. There’s also a good number of men being abused by their spouses.

Domestic abuse has so many effects on the victim and the family as a whole. It leaves someone with both physical and emotional scars that can become severe if not dealt with.

Before finding yourself in an abusive relationship, it’s important to understand the different forms of abuse. With this awareness, you’ll be able to identify and call out an abusive situation.

Below are some of the different forms of domestic abuse that people experience.

This is one of the most common forms of domestic abuse that exists today. It comes up when a spouse uses different forms of violence on their victim. Perpetrators usually stab, hit and in some extreme cases even kill their spouse. Once physical abuse starts, its best to immediately deal with the situation rather than keep it hidden.

This form of abuse involves insulting, yelling, belittling and many other things that revolve around the use of hurtful words. Verbal abuse can ruin your self-esteem and leave you feeling very unworthy of love. This type of abuse is very serious because it leaves you with emotional scars that may need therapy to fully overcome.

Psychological and emotional forms of abuse usually leave a huge impact of the victim’s psyche. Even though the abuse is not manifested physically, the impact is just as severe. If a spouse or partner is constantly using your emotions to manipulate and blackmail you, that situation is unhealthy. It’s important to be aware of such situations so that you avoid them. Beware of narcissistic traits before things get out of hand.

This is one of the less common but impactful forms of abuse that people should be aware of. The world is yet to understand that spouses are capable of sexually abusing their partners. Some of the forms of sexual violence include rape and sabotage. In some cases, a partner can forcefully demand that they have babies and sabotage their contraception to get what they want. People should be more aware of this in order to avoid finding themselves in a similar situation. 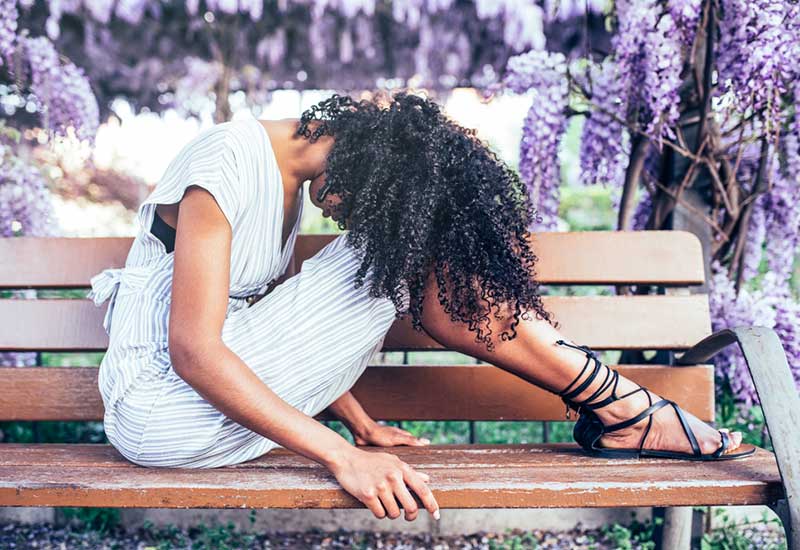 Financial abuse is used to define situations where a spouse or partner uses finances to manipulate their partner. This type of abuse has many faces. A spouse takes advantage of the fact that they earn more money than the other and uses this weakness to manipulate them. An abuser can also exploit the other’s finances without their consent.

In other cases, a spouse can use their finances to control what the other does. For example, one can take advantage of the fact that they are catering for fees to control which courses the other can or can’t do. At some point, a victim feels like they have no choice but to do what their partner demands. Because of this, some find it difficult to leave a relationship when they have no job or earn too little to support themselves.

This type of abuse is less known but very impactful. It happens when a spouse violates their partner’s freedom of worship. A perpetrator uses the basis of religion to control, manipulate and humiliate their spouse. In these cases, the victim is either impacted emotionally or physically when violence is involved. Since religion and spirituality is sacred for many, it can easily be a source of manipulation. A victim can end up being controlled whilst believing that it’s God’s will.

In other instances, an abuser can use forceful means to prevent their spouse from praying, going to church or the mosque and other forms of control.

Spiritual abuse is often hard to spot but very impactful all the same.