American Simone Biles reasserted her position as the world’s unrivaled number one gymnast with an amazing winning performance at the U.S. Gymnastics Championships in Kansas City, Mo., on Sunday.

Biles marked the occasion by becoming the first woman to attempt and land a triple-twisting, double back maneuver during her floor routine. 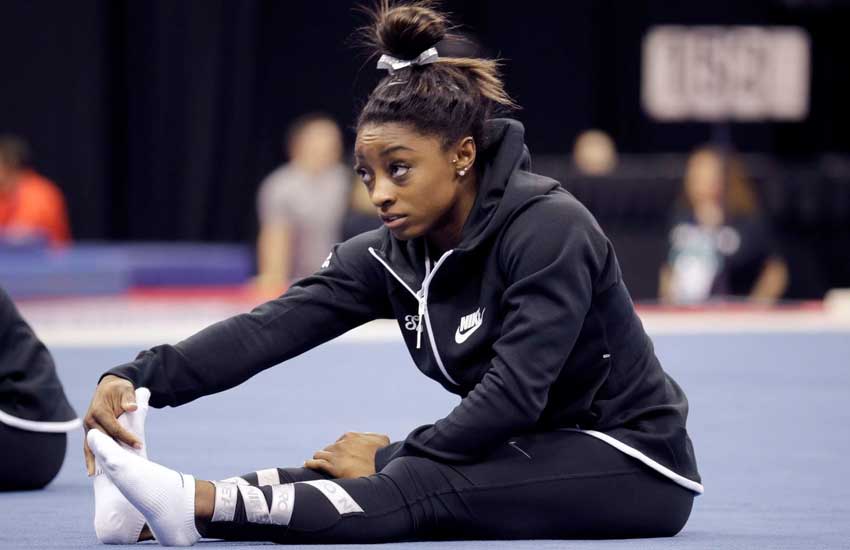 Bile was, however, not quite content even with that unprecedented move.

“It was a lot better. It wasn’t as good as in some of the ,” Biles told reporters.

“I’m just happy that I landed it because I feel like after night one my confidence got shot down. So I was really worried about it going into today, that’s all I could worry about. So I was really happy.”

Four-times Olympic gold medalist Biles, who will head to the 2020 Tokyo Olympics as the prohibitive favorite, finished with a total score of 118.500 to beat Sunisa Lee (113.550) and Grace McCallum (111.850). “I feel like each (title) gets better and better,” she said. “Because it’s like the fifth and, then, the sixth, so it just keeps getting more exciting.”