﻿﻿ Evewoman : Sexual healing: Nine ways that sex can be medicine ​
​

Sexual healing: Get the most out of sex as medicine 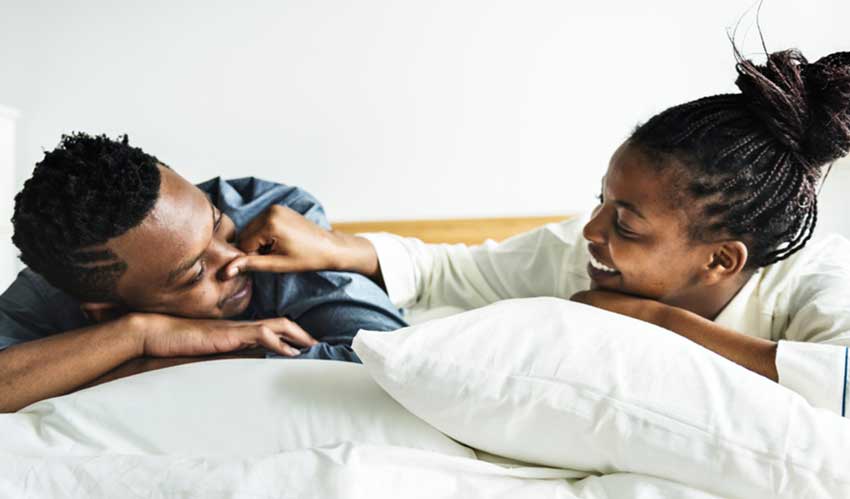 ALSO READ: The importance of keeping a journal

Why have sex? I’m not sure about you but it seems to me that we often talk about sex almost exclusively from a sexual function or dysfunction perspective; what’s working and what’s not. It gets me wondering whether benefits of sex are ever even considered. Perhaps we have not taken time to consider the benefits, or maybe we didn’t even know that there are real benefits to sexual release.

Might it be possible to have sex for the health benefits; to deliberately use something already pre-installed in you to meet a need, address a physical problem or support your health? Let’s find out! By the end of this list, I hope that you will reach for your partner and/or yourself and contribute to your own well-being.

Sexual release through sexual intercourse or self-pleasure and climaxing causes the production of hormones and chemicals that are of great benefit to the human heart, mind, body and soul. Here are just a few ways sex can work for you:

As an immune booster

It turns out that people who have frequent sex tend to have better protection against viruses, bacteria and other things that make us sick. There are several studies pointing to this and while it does not replace other healthy habits and preventative measures, isn’t it great to know that engaging in positive, pleasurable sexual activity 1-2 times per week, can make such a positive impact on your literal health?

Too often, couples turn down the opportunity to have sex because one or both of them are in some sort of pain. It’s rather ironic, however, that sexual intercourse, orgasm and the resulting hormones that are released after that have been shown to have a positive impact on pain? One study showed that 60 per cent of people polled reported an improvement in their migraines as a result of sex. You could actually use sex as a pain reliever for those aches and pains that have been keeping you awake at night.

ALSO READ: Six reasons why you feel pain after intercourse

As a libido booster

Libido is the desire for sex and sometimes, it might be lower than someone would like. What tends to happen in such situations is that people stop having sex altogether, and then experience some struggle in reclaiming their sex life because they want to be sure that they will perform well or adequately enough. Inevitably, they stop having sex completely because they now believe they are unable to perform. However, it turns out that, simply put, the more sex you have, the more sex you will WANT to have. It stands to reason that if you’re struggling to want sex, it may be worth your while to have it anyway and let the desire find you along the way instead of the current ‘wait for desire and then have sex’ approach. 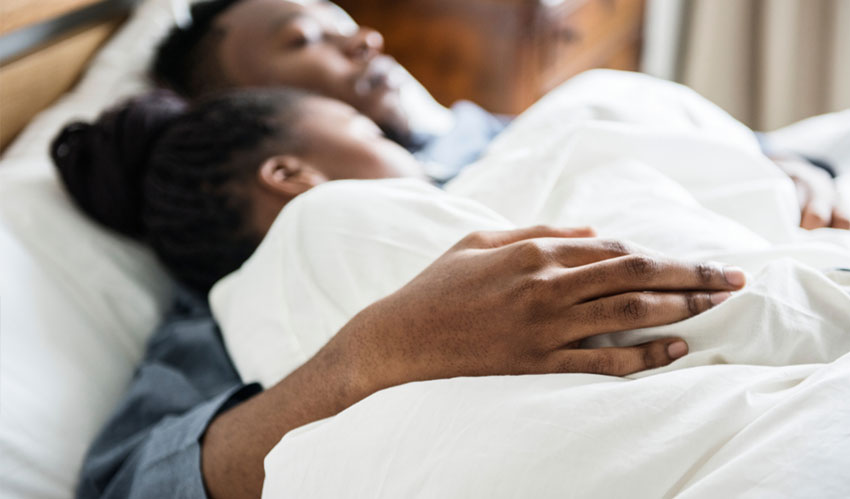 This may be interesting for those of you who suffer from raised blood pressure. Sex has actually been shown to have a positive impact on blood pressure, meaning it lowers it. One study found that sexual intercourse itself – and not self-pleasure – lowered your blood pressure, specifically the systolic pressure (lower number of your BP reading). If you’re looking to add to your arsenal of health and wealth on the BP front, why not include sex? Of course, this does not replace your medication. Never replace that without checking with your doctor.

As a form of exercise

Sex involves many of the same movements that one might use in certain forms of exercise e.g. yoga. The activity itself also functions as cardiovascular exercise, complete with increased heart rates (healthier heart, anyone?) and the benefits of other forms of cardio e.g. improved mood, post work out bliss and more. You may not lose as much weight from having sexual intercourse as you would from other forms of cardio (5 calories per minute) but so what? The benefits still make it a worthwhile use of your time an energy, yes?

As a sleep aid

Orgasmic sexual intercourse results in the release of hormones such as prolactin, estrogen and oxytocin, all of which have a positive effect on your sleep. In other words, sexual intercourse and the resulting hormones will allow you to have a deeper, more relaxing, more refreshing sleep.

As a defender against cancer

Sex has been shown to have a positive impact with regard to keeping prostate cancer at bay. Actually, one study found that men who averaged 4-7 ejaculations per week were less likely to get a cancer diagnosis when compared to those who ejaculated 2-3 times per week. Other studies suggest that women who have regular vaginal intercourse also have a lower risk for breast cancer.

As an elixir for longer life

It turns out that sex might be the reason you live longer. One study found that men who had sex twice per week had about half the death rate of those who had sex just once per month. Think about that: sex only two times per week has the potential to extend your life!

Keeping in mind that depressive moods can be triggered by/can trigger feelings of loneliness and general sense of malaise and lethargy, sex can be of great benefit for those struggling with this because sexual intercourse leads to the production of hormones and chemicals such as oxytocin – lovingly nicknamed ‘the bonding hormone’, endorphins – which can cause feelings of euphoria and serotonin – which contributes to feelings of wellness and happiness.

Now, keep in mind this list is hardly conclusive. In addition, the benefits of sex tend to have a compounding positive effect on your overall health and well-being. Even as few as two sexual experiences per week are able to impact you and by extension, your life. Life is hard enough as it is; why not take advantage of the gift of sex, which comes pre-installed in you?

I wish you a happy, healthy, feel-good sex life!

The importance of keeping a journal

Six reasons why you feel pain after intercourse

How to cope with receiving a disappointing gift