Woman offered Sh. 1 million to break up with fiancé - and she took it 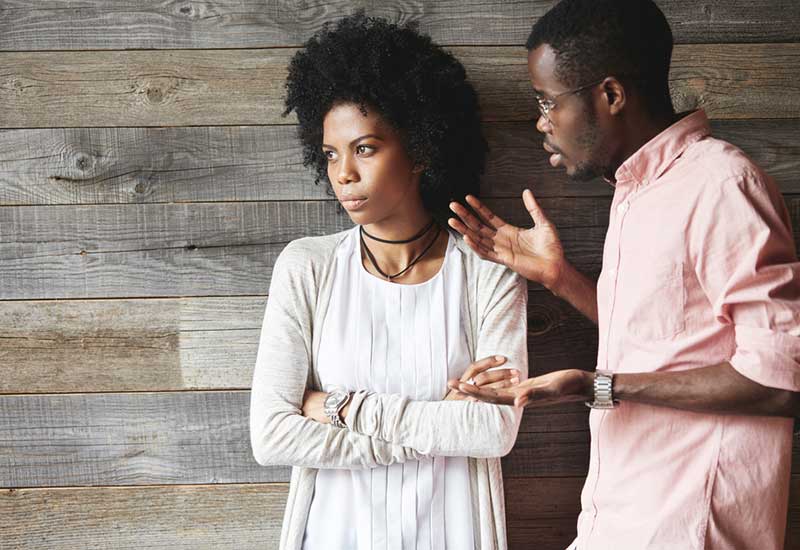 Not many of us could be bribed to break up with our significant other, but one woman has revealed that she did just that when faced with the choice.

The unnamed woman revealed all in a post on Reddit, describing how her fiancé's parents came to her and offered her a lot of money on the condition that she break off things with their son.

And it seems the woman had no problem accepting the cash and getting the hell out of there - but she had pretty good reason to do so.

She begins by explaining that she met her partner in college and they dated for several years before he popped the question.

The woman knew his wealthy mum and dad didn't think she was good enough for their son, but she says it never bothered her as she "loved him and thought [they] could get through this".

However after they got engaged, she began to notice that he was changing, and becoming increasingly like his parents. 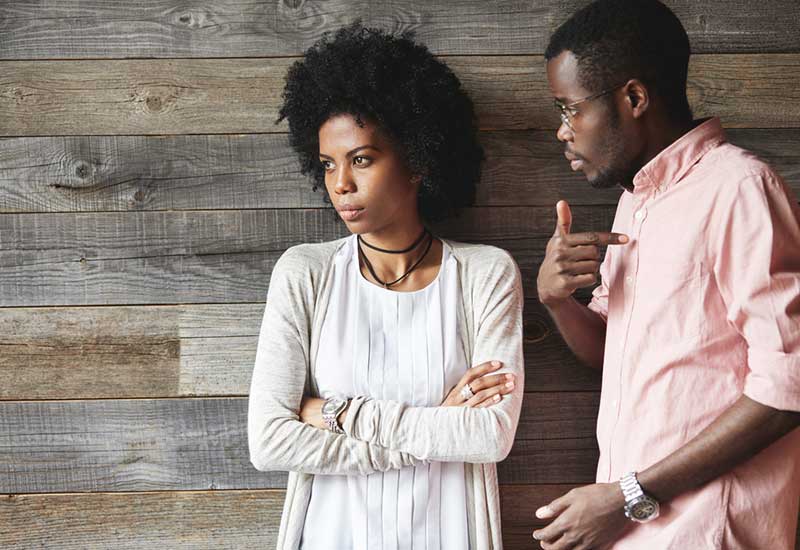 She said: "He became extremely controlling. He wanted to know where I was almost every moment of the day, at one point he even said after we are married he wants to schedule out my day so he knows where I am at all times.

"Along with this I found out he is an alcoholic who can become very belligerent when drunk. These red flags were enough for me and I've been thinking of stepping back for a while now. The real tipping point was when he told me that he feels like he has to 'settle' for me and that he can do better."

The woman decided then to start distancing herself emotionally from her partner and was getting ready to leave him.

So when his mother called and offered her $10,000 to break up with her son, she knew it was too perfect of an opportunity to pass up.

"We made an agreement to never tell my ex or anyone else about our 'exchange'. And so that night I went home, packed my bag and broke up with him," she continued.

"I moved out that next week and haven't seen him since. He's called me multiple times but I've ignored him. Mutual friends say he's a wreck and that he 'still loves me'. His parents contacted me once since then thanking me and wishing me luck in life.

"I was planning on breaking up with him anyway, that was never going to change. The money though, did help. Was I wrong to take it? His family mistreated me so at the time I just saw it as a way of repaying me for that."

People who read the post were quick to tell her she did the right thing.

One person commented: "You didn't lose out on the love of your life, you were going to break up with him anyway. Might as well profit a bit."

Another said: "Closest thing to an apology that you'll get from them."

A third added: "I wouldn't leave my partner for 10 million, so it's not like you were gonna be in it for the long haul. Because if he was it for you, no amount of money in the world would have been able to separate you two."