﻿﻿ Evewoman : Common symptoms of breast cancer to watch out for ​
​ 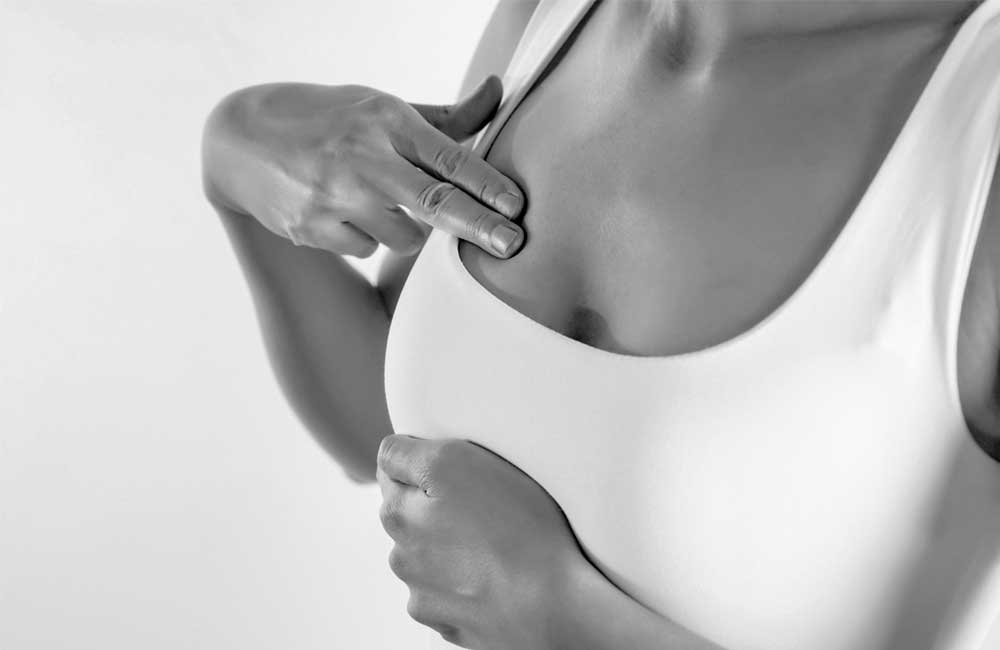 ALSO READ: Cocktail of trouble: Why Kenya has the highest breast cancer risk in Africa

When genes that facilitate cell growth in one’s body mutate (change in the way they function), they can become cancerous. Cancer is the uncontrollable and often crazy growth of cells within a short period of time. In most cases, the multiplied cells become tumours.

Breast cancer, therefore, is the result of abnormal overgrowth of cells in the glands and milk producing ducts of the breast. It may also occur in the fibrous connective tissues of the breasts and in rare occasions affect lymph nodes under the arms.

Research shows that breast cancer is susceptible in women than in men with around one in eight women diagnosed with breast cancer during their lifetime. The good news is that one can recover fully from breast cancer when detected in its early stages. It is therefore important to have a regular check to ensure any abnormal changes are detected and treated on time.

While many people look out for lumps on their breasts to tell if they have cancer or not, there are also other telltale signs that indicate a chance of cancer. These other signs include: 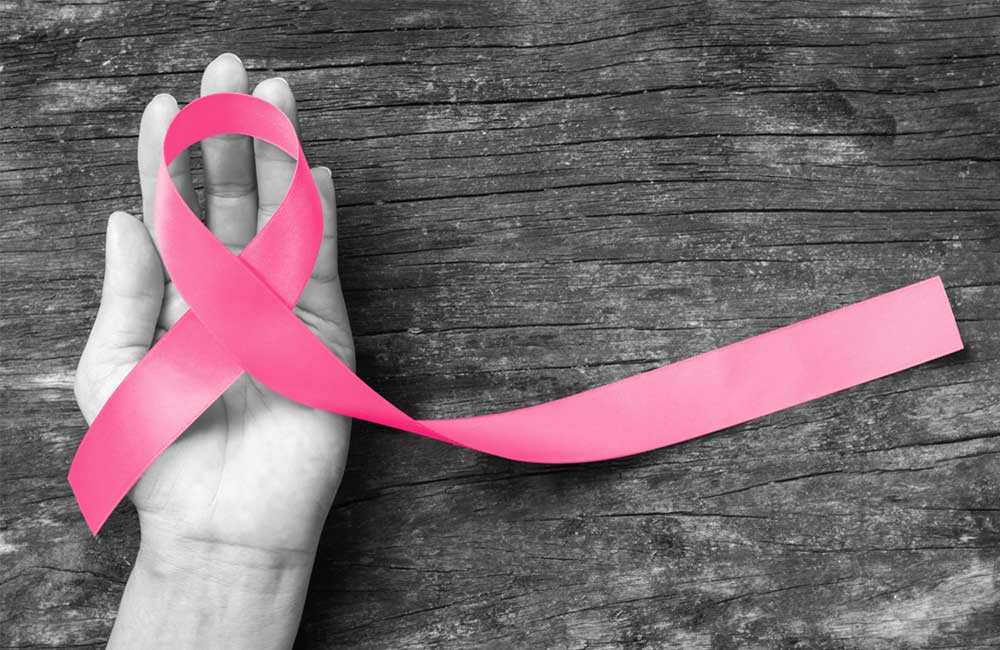 The most common way of identifying cancer on breasts is the presence of lumps that can be felt through touch. Lumps are unusual swellings, bumps or bulges that feel different from the rest of the breast tissue. Cancerous lumps are usually hard, firm and with irregular shapes and become painful if they increase in size. Although not all breast lumps are cancerous, it is important to seek medical attention when you spot one.

These occur when breast cancer is advanced and is built up to a point of breaking. Skin sores are as a result of a lump that has grown to a large size, forcing the skin to break to an open wound.  Sores are painful and often accompanied by a foul smell and constant leakage.

Dimpling of the breasts

Often referred to as "peau d'orange", french for orange peel, as it causes the affected skin to look like the pitting and uneven skin of an orange. It may also give the skin a red and scaly look with swelling. This is often a result of blocked lymph vessels in the breast skin. These vessels can no longer transport lymph from the breast tissues to the bloodstream.

Discharge from the nipples

Women often experience nipple discharge for one reason or another in their lives. From pregnancy, breastfeeding, to infection and hormonal changes, sometimes this discharge is harmless and should not cause alarm. However, if you experience discharge and out rule these common causes, cancer should be your next worry. Cancerous nipple discharge usually affects one breasts in many cases. It is also spontaneous and may contain blood and pus. It doesn’t flow from the many ducts on the surface on the nipple but only one.

Usually a sign of inflammatory breast cancer, redness of the breast skin is another thing to look out for. While this may be caused by an infection or skin eczema, blocked ducts in the breast could be the cause. Cancerous redness is usually accompanied by some hotness or pain and tenderness in the affected breast.

Rashes on your breast skin may be a result of many factors including allergic reactions to skin treatment and such. Paget's disease of the breast, a cancer of the breast, usually causes itchiness in the areola. The areola is the skin around a nipple. This happens when cancer cells spread inside the breast and live in the nipple, creating a scab-like red or white crusted surface that can be sore and doesn’t go away. It often leads to redness, crusting, and flaking.

Change is shape and size

Breasts are not known to be symmetrical with one breast being slightly larger than the other or one nipple facing a little bit different from the other. You should however be on the lookout for sudden swelling, droopiness or flattening of the breast. Change in nipple direction in one breasts and/or increasing asymmetry is a call for you to see your doctor.

Normal nipples are known to point outwards at least for every normal pair of breasts. However, when cancer occurs, the growing lump begins to tug and the nipple drawing it towards the inside. The slow but sure resultant change in direction is often referred to as nipple inversion, nipple retraction or invaginated nipple. This usually begins with the flattening of your nipple and eventual sunken look.

Cocktail of trouble: Why Kenya has the highest breast cancer risk in Africa