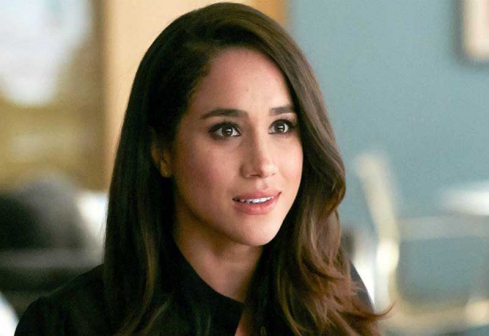 Megan is currently engaged to Prince Harry of Wales. The two announced they engagement on 27th of November and are set to wed in May 2018 at St. George’s Chapel, Windsor Castle.

Here are some things you probably didn’t know about the princess-to-be:

She is a divorcee:

The American beauty was initially in a relationship with actor and producer Trevor Engelson from 2004-2011. The relationship led to marriage whereby the two tied the knot on September 10 2011 but divorced in August 2013.

Raised up a Catholic

Megan was brought up in Catholic-faith. Having being engaged to Prince Harry is ground-breaking considering Harry’s grandmother is the Head of Protestant Church in England. If it were back in 2015, his engagement to the beauty would have been forbidden under royal succession rules.

She’s older than the prince

As much as this does not matter anymore, it is still an interesting fact. Megan is 36 years old when her Prince charming is 33 years old. There is a three years difference.