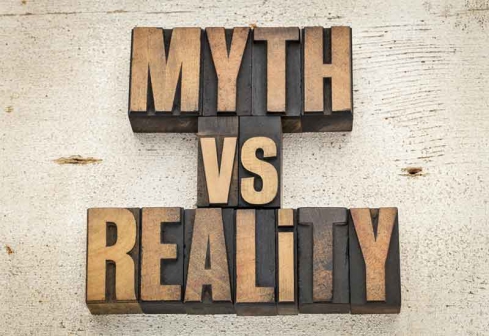 1. Eggs not good for pregnancy: 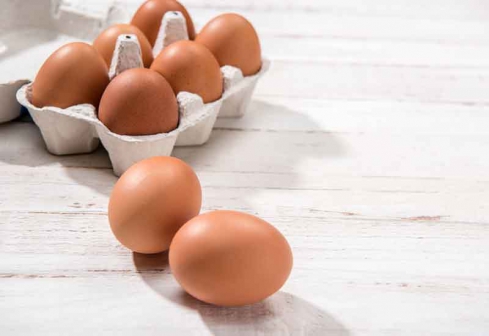 Eggs are safe for consumption by pregnant women. The myth that they will lead to either deformation of the baby or miscarriage is misleading. Some communities allege a baby may be born dumb. Provided that the eggs are properly cooked or boiled, there is nothing to fear from consuming good eggs.

2. Shower after sex with HIV positive woman protects: It is understandable why humans would want to believe this. Even president Jacob Zuma of South Africa claimed to have successfully employed the trick to escape the virus after Ping-Pong with an HIV positive woman. Don’t be lied to. If you exchange intimate body fluids with a person carrying the HIV virus — which often happens when tiny wounds occur during intercourse — you cannot escape the virus.

3. Fat is healthy: In many traditional African communities, to be fat loudly translates to being healthy. However, science has proven that excessive body weight is harmful and can even cause death.

ALSO READ: What is the right time to eat fruits? 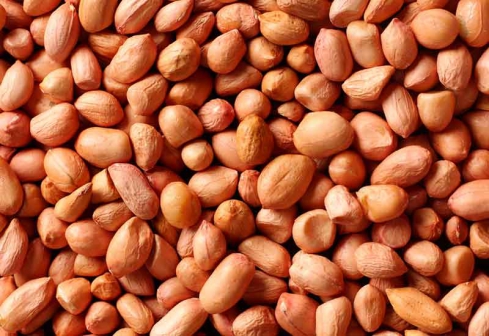 It has been claimed that groundnuts give men the ultimate mojo and arousal. Well, for those who have tried, you must have realized that there isn’t such a thing. Groundnuts, however, contain essential proteins that are useful during sperm production.

5. Yawn because you are hungry: 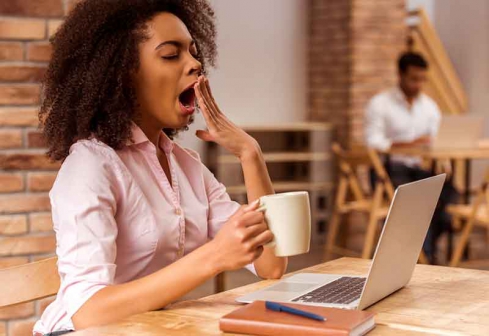 It has been said that when a person yawns it is a sign of an empty belly. As it turns out, yawning primarily occurs because the brain is too hot or seeing somebody else yawning has triggered it. Fatigue and hunger may contribute to yawning, but it is not always the case.

ALSO READ: Six things we are getting wrong about minimalism 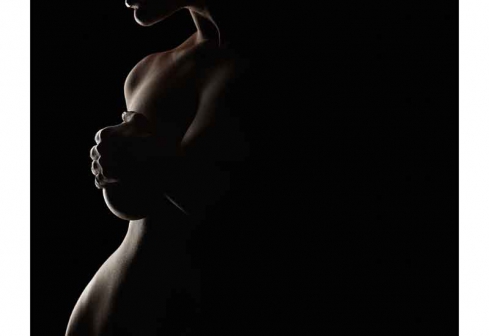 Have you heard that girls develop bigger breasts and enlarged hips if they are getting it frequently? Well, there is no scientific proof that proteins in semen have the ability to do that. Breast size and hips are largely determined by genetics.

7. Smelly breath is due to lack of oral hygiene: 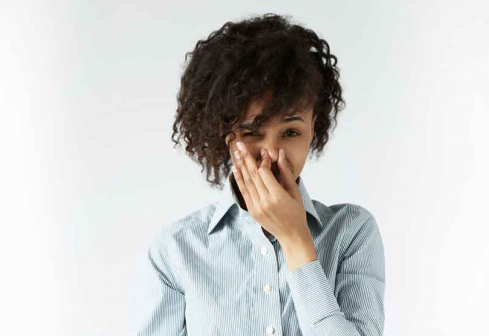 Have you ever sensed an unpleasant smell coming from a person you least suspect of bad oral hygiene? Their mouths seem organised the right way and teeth in perfect shape but the whole environment still reeks. Bad breath, also known as halitosis, can be as a result of consuming foods with strong smells such as onions, garlic, green pepper, asparagus and the like.

8. There are diseases that are only treatable through witchcraft: This has always been a contentious issue. However, patients still die at the hands of witchdoctors. If it has never been proven by science, chanting words and knifing an innocent cockerel is vain work.

9. Epilepsy spreads through air: Epileptic seizures occur when the brain of a patient suffers an electric shock of high voltage. This is usually triggered by low oxygen flow to the brain. The illness cannot be spread through air or touch.

10. Ancestors control our health: Superstition has been part of many communities’ traditions since time immemorial. However, belief in an ancestor’s existence within us — to control our lives — is only that: a belief.

What is the right time to eat fruits?

Six things we are getting wrong about minimalism