Wife swapping is nothing new in the city. Young Kenyan's obsession for wild sexual excitement is driving some married couples to experiment in thrills that would shock their parents and pastors to death.

Wife swapping, also known as swinging, involves married couples or people in committed relationships consensually exchanging partners for sex. It is a secretive and promiscuous lifestyle by a class of elitist couples, who have common interests — descent, education, profession, business interests, and friendship.

Weeks of digging by our moles have uncovered tight-knit informal swingers 'clubs', whose casual approach to sexual would shock even the most liberal. The small groups, whose core members are usually 10 or less people of diverse ages, are highly secretive and strictly vet prospective members on the recommendation of those already enlisted.

While hints of the practice have occasionally featured in past media reports, interviews with multiple sources indicate a rise in swinging, especially among middle-class couples. "Some regularly hold weekly spouse swapping sessions," claimed a member of one of the clubs. Our moles identified locations in high-end city residential homes, a ranch in Subukia, and a farm in Limuru.

The son of a prominent politician travels twice a month to in Subukia, Rift Valley — and his travels have nothing to do with passion for food security. The only passenger in his Range Rover Sport is his lovely wife.

Other scions of prominent families join him for alcohol-filled wife-swapping parties reminiscent of the pre-colonial wild parties in the White highlands that earned the nickname "Happy Valley." Or 'Wanjohi Valley' in reference to the alcohol consumed then.

"Most of them are sons of influential people in the society, and they grew up together and went to the same schools. You can't just be invited to the parties," says another source, who confides in us that he got admission to the 'club' after his firm did some work for an influential family, and became friends with one of the sons. "They all come with their wives. I have a wife, but I only come with my clande (clandestine lover), who is more of a second wife," he says, adding that the rules of the 'club' require one to come with one's wife.

Our sister publication, The Nairobian infiltrated four of the reportedly numerous swapping clubs but only went as far as talking to members and being shown the houses where the parties take place.

"It is about pride; that's why we don't go out trying to seduce girls everywhere. If I have to sleep with someone outside my marriage, it has to be with someone who is at my level with no strings attached; someone who won't expect me to leave my wife for her," says a self-confessed wife-swapper.

The swapping 'clubs' have rules. When you meet for a session, you don't just grab someone's wife. Although some clubs have strict rules, others just have general ones.

These include the couple having a health certificate to show their HIV status and indicate they do not have any sexually transmitted diseases. Couples must also have proof of marriage although only one club investigated enforces this rule.

Next article
Help! Endless arguments are killing my marriage
Next article
Set time out for romance, love and tenderness
. 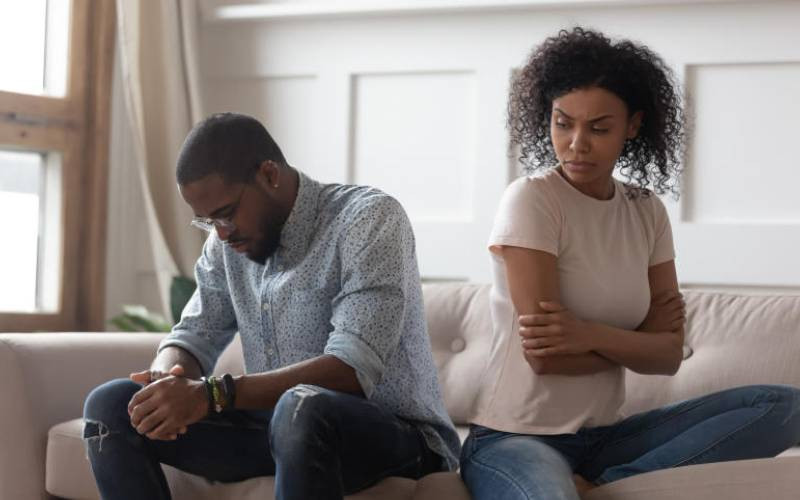 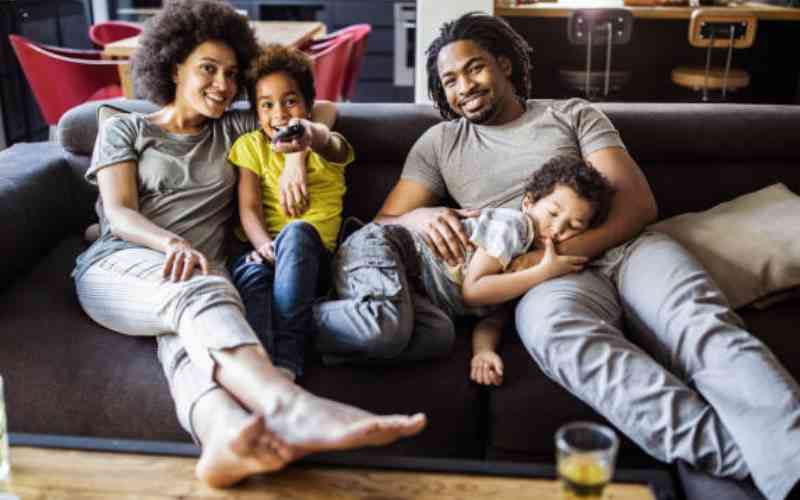 By Esther Muchene Nov. 3, 2022
How to reconnect with your partner after kids 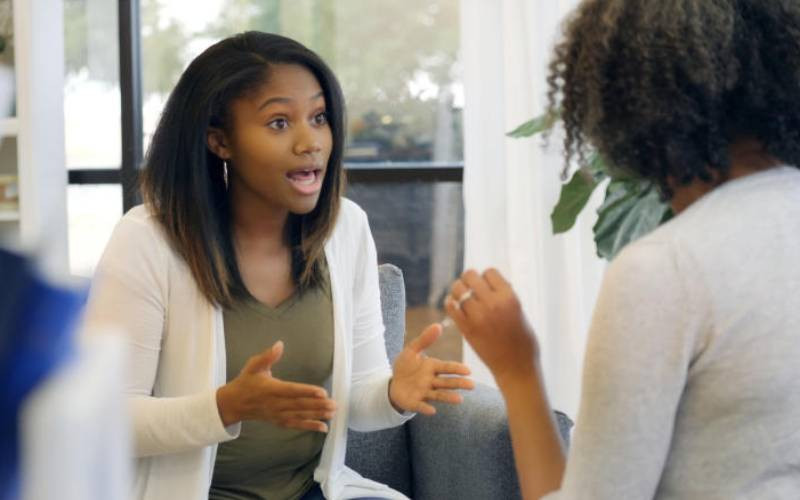 Girls trip sequel to be filmed in Ghana
Entertainment
By Peris Wambugu
13h ago
Brandy Maina: I want to inspire people with my music
Achieving Woman
By Dan Kipchumba
14h ago
When society abhors infertility, sperm donors
Living
By Dr Alfred Murage
15h ago
Six pointers to keep in mind when planning for pregnancy
Pregnancy
By Eve Writer
Jan. 26, 2023
As a parent, don't try to be an engineer; be a shepherd
Parenting
By Ainea Bolingo
Jan. 26, 2023
. 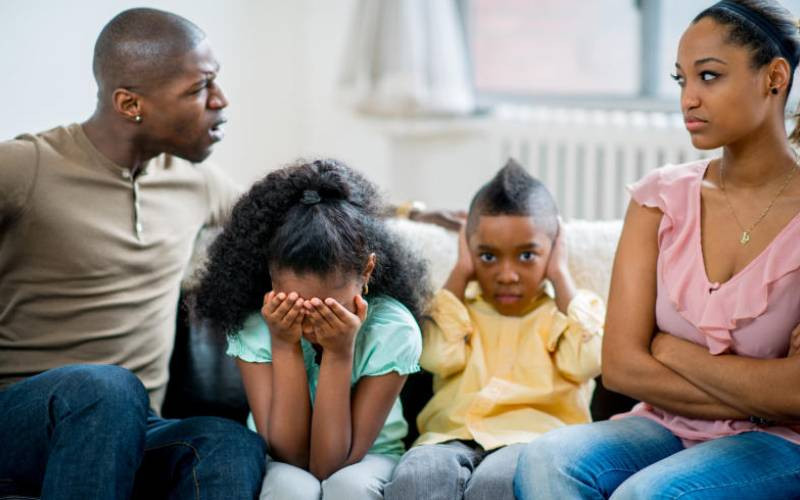 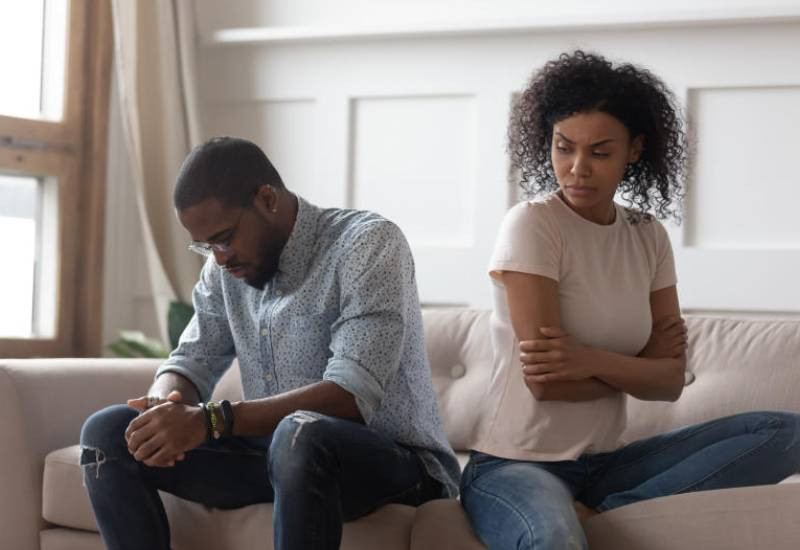 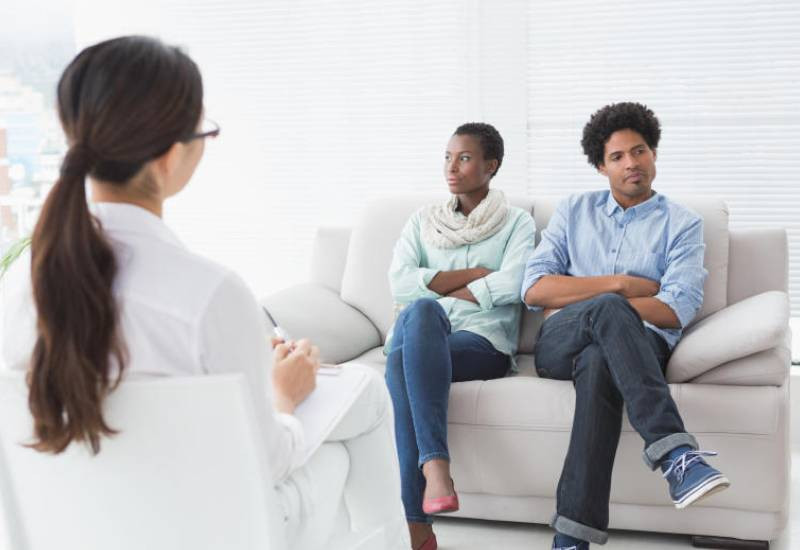