A British woman who was apparently pushed out of a 5th floor apartment in Lavington by her Kenyan boyfriend has come out and spoken about the ordeal claiming that she actually slipped and fell refuting reports that he pushed her.

The 25 year old British woman, Tinu Collins spoke to Manchester Evening News, saying that her Kenyan boyfriend, a London based rapper called Trapking Chrome did not throw her off their balcony.

She stated that, “Basically I was a bit drunk sitting on the balcony to get a bit of fresh air. I was having an argument with my boyfriend.

My foot slipped. I grabbed onto the railings to pull myself up, but I couldn’t and fell from the fifth floor. I was conscious when I fell.”

Her boyfriend added that he was actually in the living room when she fell and it happened in a matter of seconds and that he is happy she is alive.

"I ran downstairs immediately. She was laying down on the floor, screaming. That’s how I knew she was alive, because she was making a noise. I thought she had died. It’s pretty high up. But she’s alive. Thank God she’s alive.” He said.

When reached out by the British newspaper he confirmed that he had spoken to the police and the investigation was ongoing.

Their friends have launched a fundraising drive to help raise funds to pay for her expensive treatment as she doesn’t have medical insurance.

Tinu was left with a broken spine, left leg, pelvis and a broken ankle. She has undergone surgery and is in a better condition. 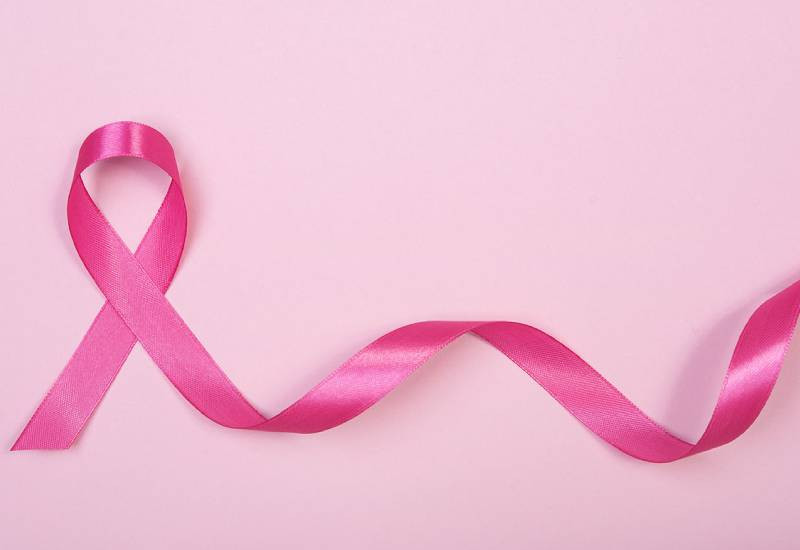 Breast cancer awareness month: what you need to know this year
Health
By Esther Muchene
1h ago
Love rules the world: Dr Zippy Okoth on love, marriage and divorce
Living
By Stevens Muendo
1h ago
Is there a soulmate for me? How long should I wait?
Relationships
By Chris Hart
2h ago
Recipe: Pumpkin pie oat bars, peanut butter and jelly date stuffed snickers
Recipes
By Rose Kwamboka
4h ago
How I started online grocery sales services
Living
By Rose Kwamboka
20h ago
.