﻿﻿ Evewoman : At risk of dying alone? Challenges of being a single mother ​
​

Anyone listening? Challenges of being a single mother 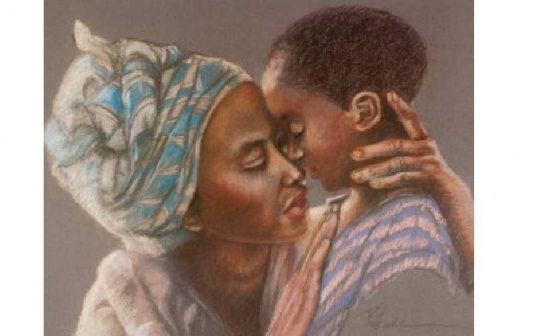 ALSO READ: Girl code: So what if my baby looks like her dad?

When you’re a single parent, you and the proverbial sore thumb stick out together. Which is a tad odd considering a study which reveals that 6 out of every 10 Kenyan women are likely to be single mothers by the time they hit 45. Now, my math has always been wanting, but this translates to about 60%. Which begs the question: if single parents are a dime a dozen, why do they still experience stigma? For the sake of argument, I am talking about single mothers, because, well… single fathers are a sight to behold, right?

When you’re a single mother, this fact is never far from your mind. You are the mom who is always alone at school events. You’re the one who constantly relives the feeling of abandonment and loss every time you fill your child’s details on a form; the one who visits schools guns blazing every time your child’s homework is a composition entitled ‘my father’, or to contest a curriculum that teaches a family as – Mother, father, children. 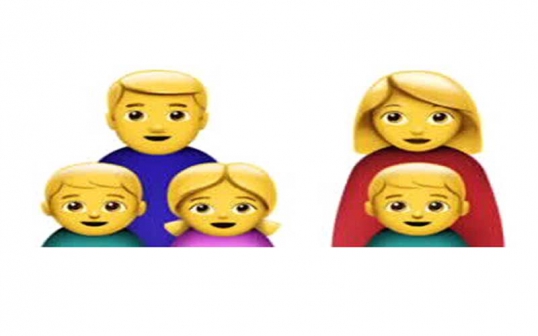 How can you forget? You are the woman at the risk of dying alone, because dating for you is forever a third wheel scenario. Sometimes, you are the woman with that ominous xxxx on your baby’s birth certificate, who’s been living in dread of the day they ask where their father is - you have contemplated killing them, awarding them a Green card or enlisting them for the army… Any tale to postpone exposing your precious one to the sad realities of life.

But when they finally ask, despite the prepping, you still find yourself turning to Are you a Kenyan mom or Kilimani moms to seek advice, because in the anonymous corridors of Facebook lies brutal honesty, and well, misery loves company.

It is always in your mind. You never forget it.

As if this is not enough, sometimes a curveball is thrown your way. Just the other day I attended my childhood friend’s traditional wedding. Now, her aunties had it in their plan that she should have a ‘best maid’ sitting next to her as the ceremony proceeded… I was honored.

Problem was, my five year old wouldn’t leave my side, all attempts to plead, threaten, beg or even bribe her to sit with her grandmother, also at the ceremony, were shunned with droopy eyes and ‘ but I want to sit with you’.

A normal scenario, right? Shock on me; a curveball was coming my way; the day after, my friend called to inform me that she got serious questions from her mother in law. ‘Is that child yours? Are you sure? She really looks like you…’ Even the occasional nosy family friend managed to chip in, ‘I didn’t know they already had a child together?’

I mean, this caught me off guard. On this day, it wasn’t about me, and the man’s family was getting their knickers in a twist because they thought my friend had an illegitimate child, who she had calculatedly hidden until the deal was sealed? I wonder what would have been the ramification if she indeed had a child. Renegotiating the bride price? Disqualification as a suitable bride? Side bar? Would it have been the ultimate deal breaker?

Girl code: So what if my baby looks like her dad?