20 plants studied in Kenya and the cancer(s) they treat

Scientists have confirmed more than 20 local plant species are effective against many of the top killer cancers today.

During a three-day annual scientific conference of Kenya Medical Research Institute (Kemri), more than 30 researchers left no doubt that the country has immense capacity to deal with cancer from its plant resources.

Most of the plants the scientists reported are widely used locally for medicinal purposes and many specifically for treating cancer.

“Over 60 per cent of currently used anti-cancer agents are derived from natural sources,” explained Sabina Wangui Wachira of Centre for Traditional Medicine and Drug Research at Kemri.

“Our work was to provide scientific evidence to support claims that some Kenya medicinal plants are active against cancer.”

(All the photos used as Courtesy)

Plants studied and the cancer(s) they treat

Active compounds against the various cancer cells in these plants are indicated in the Kemri studies to include alkaloids, glycosides, tannins, saponins, terpenoids, phenols, steroids, quinones and flavonoids 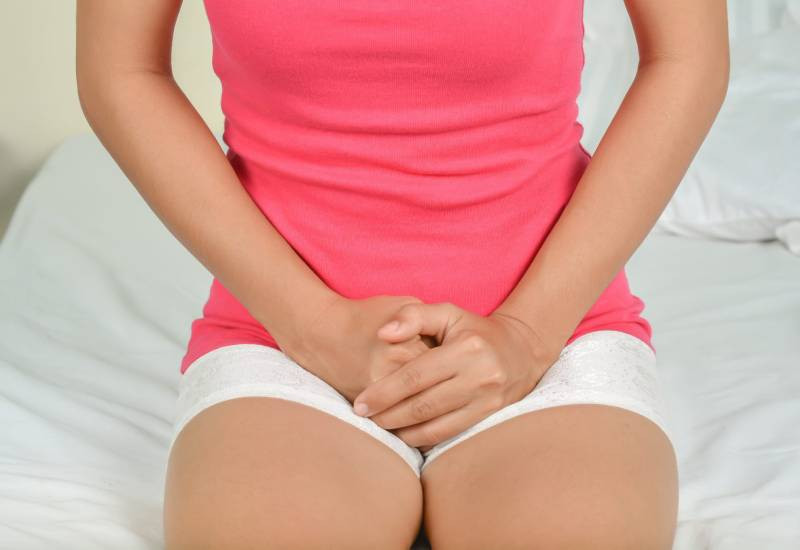 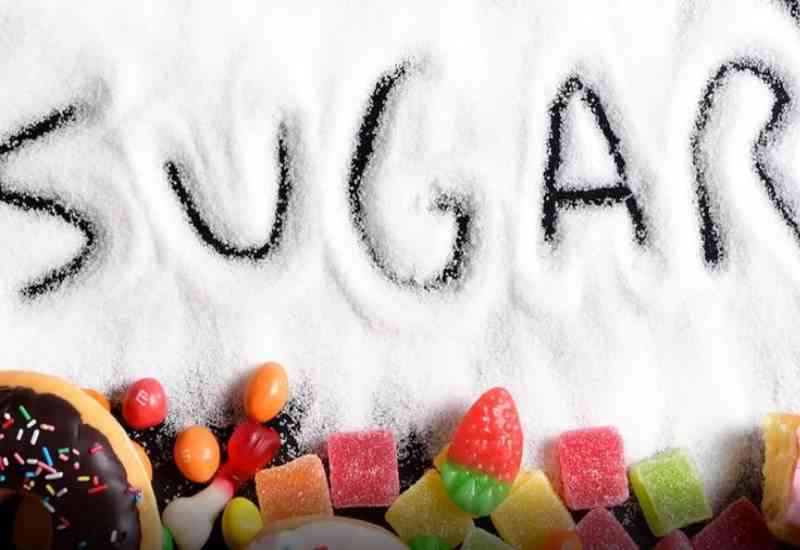 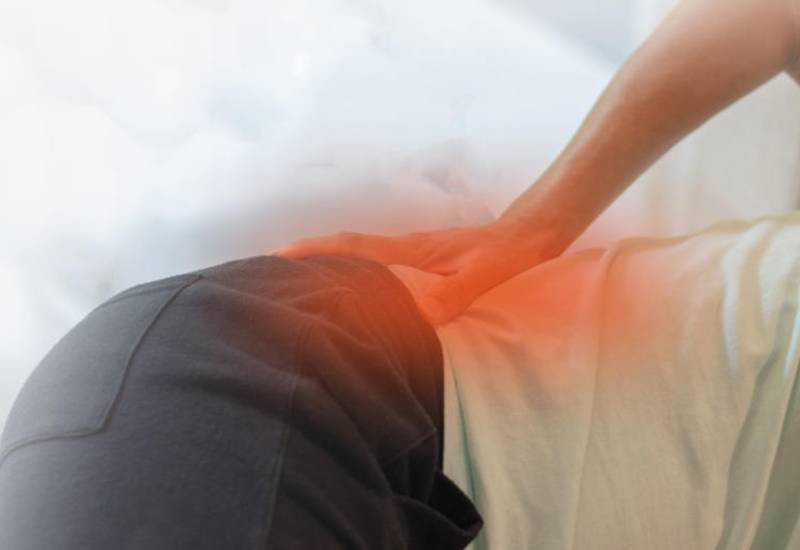 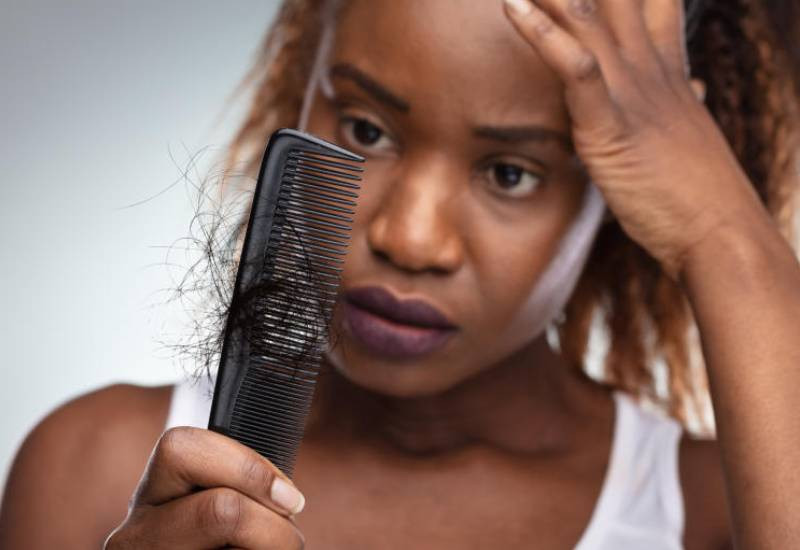 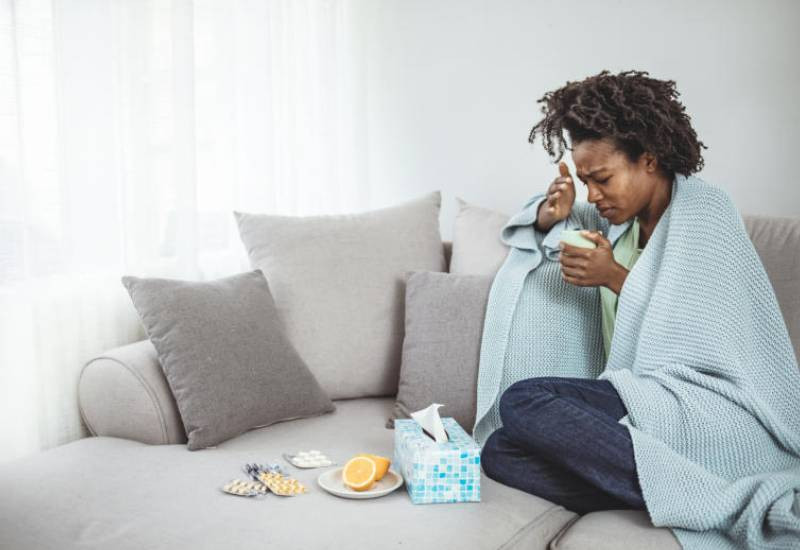 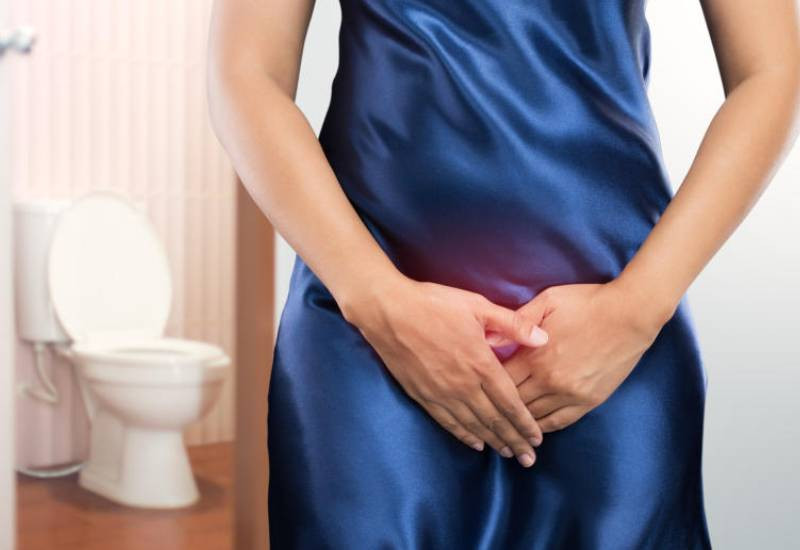 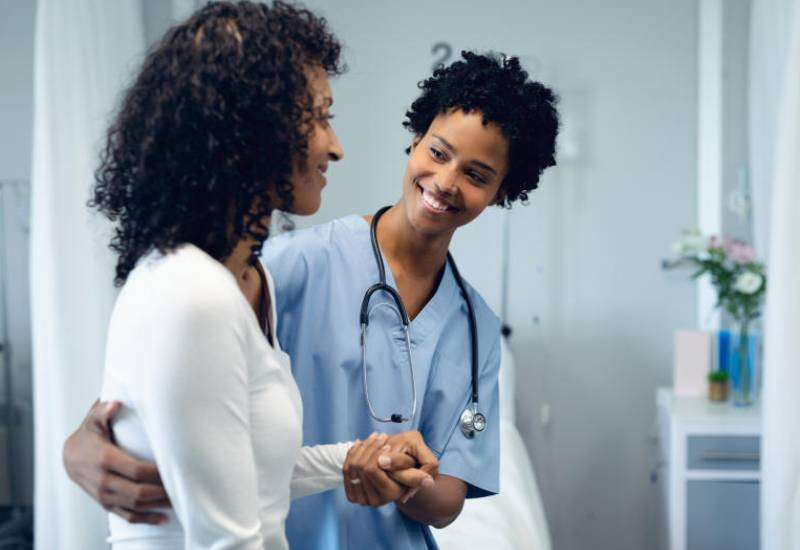