Is he single? Netizens ask about availability of Esther Musila's son

Describing him as a loving and kind-hearted man, Musila went ahead to share some of his pictures and single women did not waste time inquiring about his availability.

“Happy 24th birthday to a son who is charming, kind-hearted, thoughtful, sophisticated and loving. I pray God blesses you with good health and happiness in life.

“Always remember that you are braver than you believe, stronger than you seem, smarter than you think and loved,” she wrote.

In the comment section, a number of women were smitten by Glen’s looks and they ‘shot their shot.’

“Is he single asking for my friend and 1000 others including me,” wrote one netizen.

Here are some of the photos: 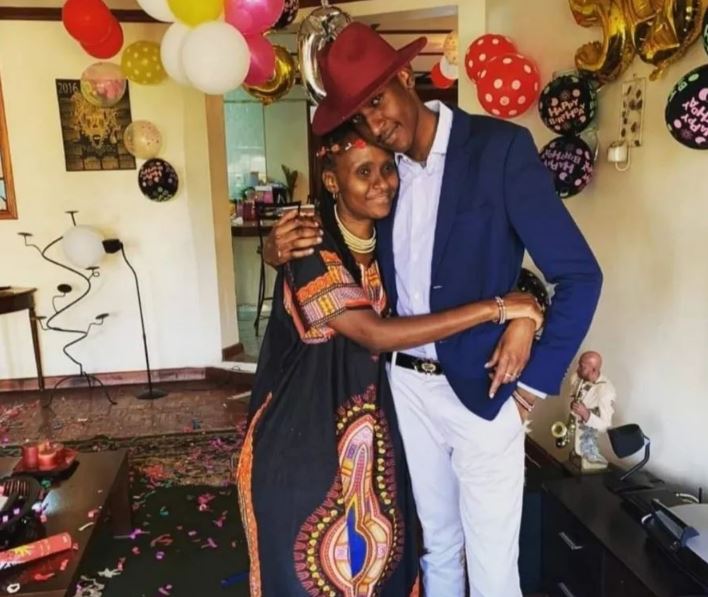 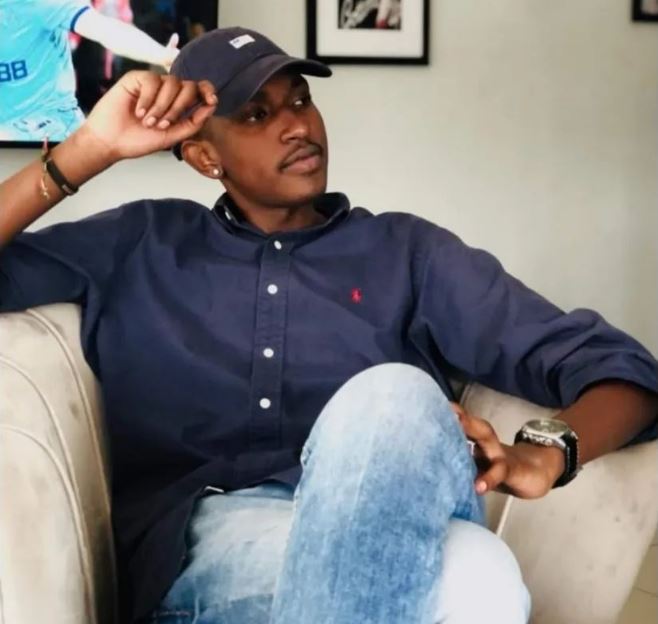 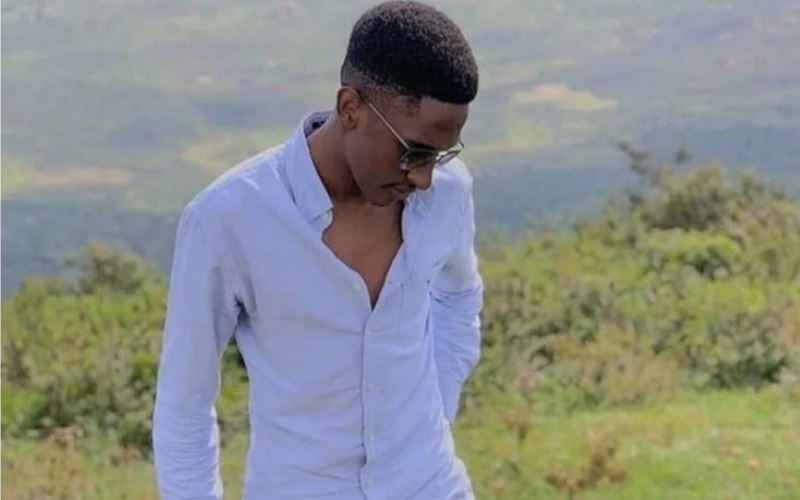 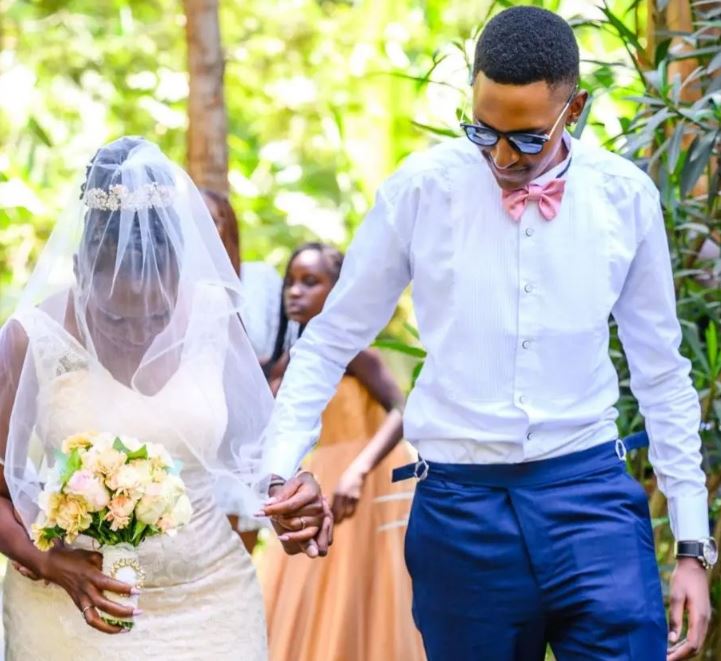 Musila, who is a mother of three, recently revealed that she wasn’t sure how her children would react to her relationship and consequent marriage to singer Guardian Angel but she had to inform them either way.

"When the story came out, I had to officially introduce them...although they knew. But we feared because I did not know how my kids would react.

“I had been their only parent for a while...it was tough in the beginning, but slowly they warmed up to it and now we are cool," she said.