President Uhuru Kenyatta has given the strongest indication that his administration is keen on full rollout of the new education system under the Competency-Based Curriculum (CBC). 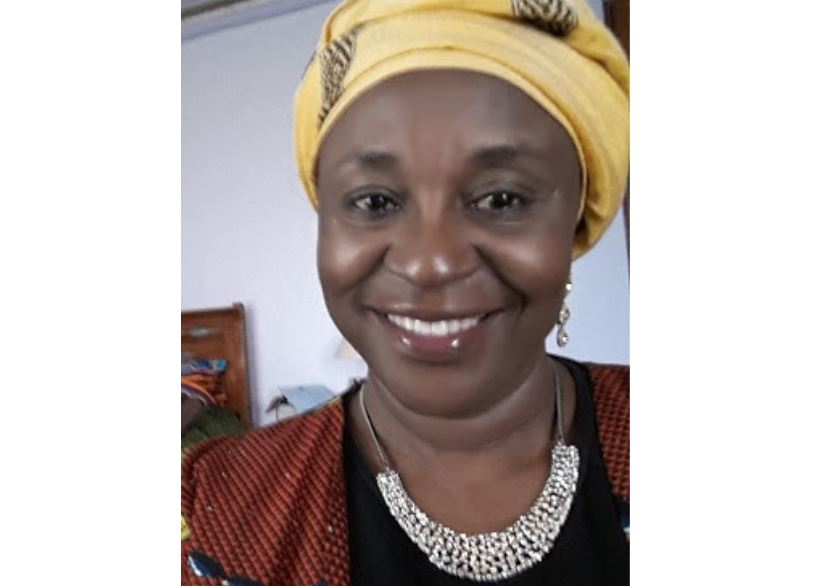 President Kenyatta nominated Prof Fatuma Chege (pictured) to head the new State department in the Ministry of Education that he said would oversee the implementation of the new system.

Education stakeholders said the nomination of Prof Chege was the last action in assembling a strong team of experts who have deeply interacted with the 2-6-3-3-3 system.

Chege was the chairperson of the CBC task force that came up with the implementation roadmap for the new education system.

The Kenyatta University deputy vice-chancellor in charge of administration, is a full professor of education at the institution’s Department of Educational Foundations.

She led a blended team of stakeholders, which comprised top Ministry of Education officials, church, educationists, curriculum experts, teachers’ associations and civil society, to undertake a critical analysis of the national rollout of CBC and advise on key implementation issues.

The team was specifically mandated to advise on the transition of the Grade Six cohort of CBC and Standard 7 and 8 (of 8-4-4). Broadly, it was tasked to advise on policy and legal issues necessary for effective implementation of curriculum reforms, including a framework on the working relationship between national and county governments on the implementation of the pre-primary curriculum.

Insiders said nomination of Chege is a deliberate move to assemble a team well versed with the CBC to steer the delicate process.

President Kenyatta hinted at this plan early in the year after receiving the task force report when he announced that he would create a new State department responsible for supervision of the new curriculum implementation.

“To ensure effective implementation of these recommendations, and other curriculum reforms, I have set my hand and presidential seal and established a new State Department for Implementation of Curriculum Reforms vested in the Ministry of Education,” he said then. He then directed Education Cabinet Secretary George Magoha to pick the implementation team among the panel that played part in the task force report.

This statement was a clear hint that he was keen to appoint Chege as the CBC implementation roadmap was birthed under her supervision.

Chege now teams up with top CBC technical persons who have been behind the new curriculum project to spearhead execution of the wide education sector reforms.

The president also moved Julius Jwan, former KICD Chief Executive Officer, to the State Department of Early Learning and Basic Education as PS, which is critical in rolling out the new 2-6-3-3-3 education system.

Jwan served under Ruto at KICD, spearheading the curriculum reforms that had stalled for over 13 years when he joined.

The two officials were instrumental in providing critical technical support and giving practical advice to the Ministry of Education as the government started to move from the current content-based curriculum to CBC.

Chege’s appointment comes after Magoha also appointed Charles Ong’ondo to lead the KICD, which is now the centre of focus as implementation of the CBC kicks off in.

Prof Ong’ondo was a member of the task force and his elevation to lead the KICD was seen a clear signal to strengthen the CBC implementation.

What is however worth noting is that Chege will face a daunting task of cushioning parents from the huge cost of implementing CBC by raising and lobbying for adequate resources.

Members of the task force who spoke yesterday said the thinking behind creation of a new State department was in line with resource mobilisation, coordination and implementation.

Chege will now be expected to liaise with the National Treasury, draw budgets and advise on the specific financial needs for implementation.

Together with her team, she is expected to synthesise the CBC report and work closely with the Treasury to get the actual funding and draw a budget.

Chege will now work closely with Ruto and Jwan to make ready basic education institutions to conform with the new transition changes.

Chege will also be tasked with the full actualisation of the key recommendations her team made and were adopted for rollout.

This means she will now shoulder the challenges that will come with the implementation of the recommendations made by her team.

The task force report acknowledged that the government will have to dig deep to finance the construction of key infrastructure and staffing needs.

Billions of shillings will be required at the basic, tertiary and university levels to build new classrooms, recruit more teachers and retrain existing staff in an elaborate plan to implement the CBC.

In September last year, President Kenyatta pleaded with governors to use their education budgets to support expansion of spaces in schools.

The government is tracking down the missing candidates.

Strong winds blowing from Mt Kenya hamper efforts to contain huge blaze as choppers douse the flames with water from the air.

By Kariuki Waihenya | 16 hours ago