The Ministry of Education has commenced the process of hiring 20,000 new teachers.

Education Minister Mutula Kilonzo said the teachers for both primary and secondary schools would be hired and start working from September to enhance the quality of education in all learning institutions.

He said the ministry has Sh12 billion and announced that priority would be given to those currently working under boards of governors.

“The Government is compelled under the new Constitution to provide quality education and we can only do that if we have enough teachers in our learning institutions,” the minister added.

Speaking at Chelilis Girls in Buret District, Kilonzo said schools were in need of 80,000 teachers.

He said that he would continue demanding for funds to employ more teachers to meet the shortage.

The Minister said the Education Act was due for review saying the current one was enacted in 1968 making it irrelevant to the current needs in the sector.

Kilonzo said that under his watch emphasise would be on provision of quality education to learners in the pre-primary phase.

He called on Kenyan parents to continue guiding their children on good morals instead of living the task to teachers.

The minister hailed a Canadian family Sarah Kesler that helped put up a modern dormitory at Chelilis Girls at a cost of almost Sh10 million.

He said the provision of ICT courses in all learning institutions would now be made compulsory.

Teachers threaten to go on strike over salaries

Teachers have accused the Government of applying double standards in effecting salary reviews and threatened to call a nationwide strike. 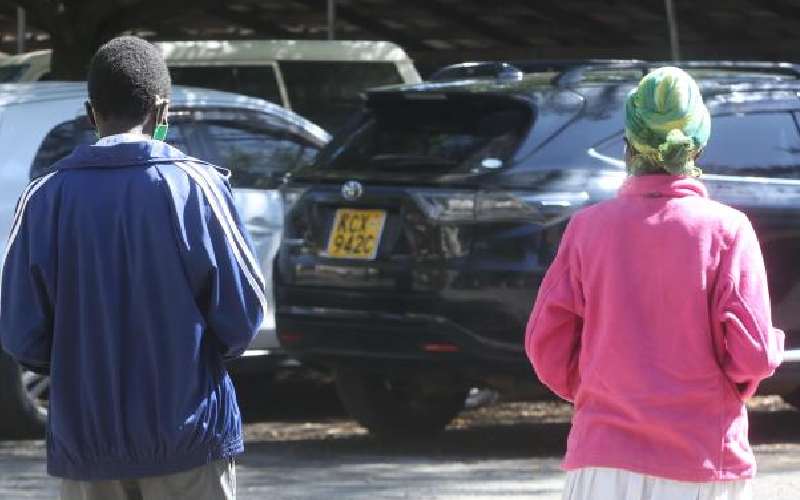