Election law is in place and must be followed

This is not a rehearsal. This is an election year bearing along with it anxieties, hopes, aspirations, and headaches of millions of citizens and millions more of neighbours and trading partners.

That there have been some anxious moments is no accident and at times threatened to unsettle the applecart that has taken decades to craft. Kenyans first agreed that of paramount importance was recognition that the rule of law should drive any national agenda and so laws were crafted and agreed to.

Sensationalism, hate speech, bribery, and vote buying were criminalised. But then again, these are the most obvious electoral laws to ensure there is a level playing ground for all contestants, supporters, and commentators.

The Judiciary that would administer these laws underwent painful but necessary reform of structures, faces and systems.

Police, too, are gradually being transformed to be true to their motto Utumishi Kwa Wote (non-discriminatory service to all) and will no longer be a mere tool for Executive impunity.

Once these were generally accepted came the turn of laws regarding elections and who shall share what of the national pie.

The Elections Act 2011, The Political Parties Act 2011, The Statute Law (Miscellaneous Amendment) Act 2012, and The Elections (Amendment, No.2) Act  2012 were extensively debated and though they barely survived the battery from vested interests and proponents of the status quo, it is generally agreed that all Kenyan voters will adhere to their provisions as Election day approaches on March 4.

It has been a breakneck race against time as deadline after deadline threatened to overwhelm the nascent democratic gains.

Obviously, everyone needs to adhere to the set timelines in order for the Elections Act 2011, to have effect and meaning.

A document obtained by this media house summarises “critical legal timelines” right from the very basic exercise of voter registration locked into the period between November 19, and Wednesday, December 18. Of course, there appears to be the leeway to extend registration, but the law is clear if participants want sufficient time to inspect and authenticate their registration.

It is unambiguous about last-minute party hopping or defections, when to submit party symbols, and compilation of party membership lists. And not leaving any detail to chance that disgruntled elements would likely latch onto, the document reiterates the elections date, and sets time within which one can challenge the outcome.

Even a run-off to round two is factored into these legal scenarios to reduce the likely number of post-election suits.

That notwithstanding, the President has advised the Judiciary to gird itself for a bout of court actions from losers and all manner of electoral infraction they can weave into their petitions. The reassurance has been received from none other than Chief Justice Willy Mutunga that the courts are up to the challenge, especially with the setting up of elections petitions courts.

Word from Ghana has not been encouraging as angry demonstrators have hit the streets in the past two days, making a mockery of the very laws that made their country the toast of Africa and representative democracy.

Therefore, as Kenyans inch closer to their date at the ballot box, it is necessary to learn from the success story of the American election last month and the glitches that choked up Ghana’s projected show-stopper.

It is never a lack of laws or legal framework within which to fight for elbow space that shoddy buildings come up, that there is a chronic shortage of laws, that officials can get away with having their hand permanently stuck in the cookie. It is not a lack of legislation that bribery has in the past threatened to reach epidemic proportions.

It is the lack of adherence and enforcement. In the same way, all these legal webs being spun lovingly ahead of the elections would count for nothing if they are not followed and enforced by the courts. 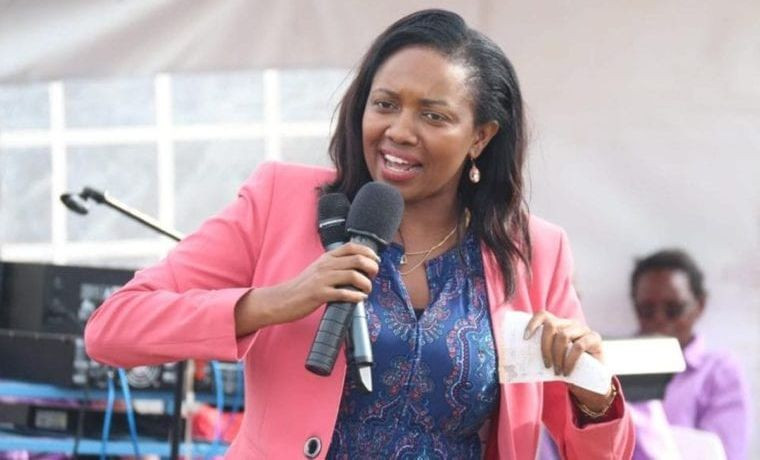