Operations will stall if Judiciary budget cuts are implemented 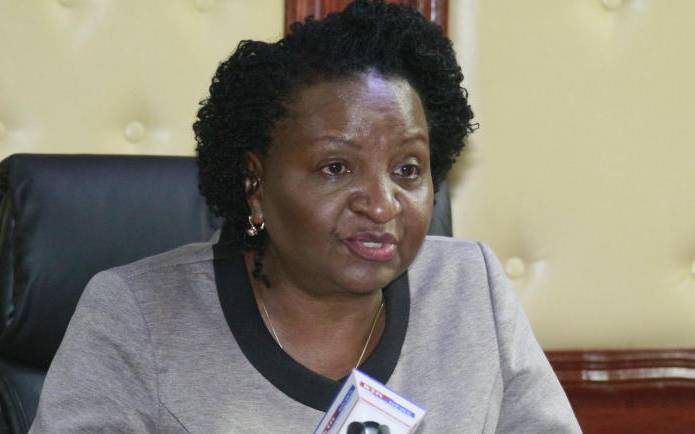 The first mega corruption case might be concluded in 2024 if the National Assembly endorses Treasury’s bid to slash its budget by Sh2.8 billion, the Judiciary has warned.

“We have 10 magistrates in the anti-corruption courts and we had planned to hire more. That will have to stop, meaning that some of the cases currently in courts will be handled in 2024,” said Ms Amadi.

Amadi told the Senate Justice and Legal Affairs Committee that unless the august House reverses the proposals, services at the judiciary which relies heavily on operations and management budget will be critical affected.

“For both the Judiciary and the Judicial Service Commission, we hope the budget should remain as is or in the worst case we get an increment. The Judiciary requires sufficient and stable funding to effectively serve litigants as dispensation of justice is increasingly becoming integrated with other sectors of the economy,” said Amadi.

In a report submitted to Senator Samson Cherargei-led committee, Amadi reminded Senators that should the cuts be effected the Judiciary will be forced to ask litigants to buy their own stationery such as printing papers, pens, writing materials, printers as it will be impossible for them to procure the items.

Besides critical operational costs being affected, benefits to judges as approved by the Salaries and Remuneration Commission will not be spared either.

By Patrick Beja 3 hrs ago
Billboards vanish from Mombasa