Deputy Chief Justice Philomena Mwilu was swiftly arraigned and released on Sh5 million bond and ordered to appear in court tomorrow at 9 a.m together with her co-accused Stanley Muluvi.

She faces abuse of office and tax evasion charges.

Appearing before Chief Magistrate Lawrence Mugambi, the DCJ was represented by a battery of lawyers among them James Orengo and John Khaminwa.

She was this afternoon arrested outside the Supreme Court and then taken to DCI headquarters in Kiambu.

DCJ Mwilu is accused of;

Indicating the gravity of the case, was the rare decision by DPP Noordin Haji to call a press conference where he briefed reporters on the arrest.

DPP said that it was about time Kenyans got justice seeing as the “country is being torn apart by people placed in positions of trust but who in turn abuse this trust.”

He also insisted that his office was independent and the decision to arrest the Deputy Chief Justice was not pegged on any political inclinations. 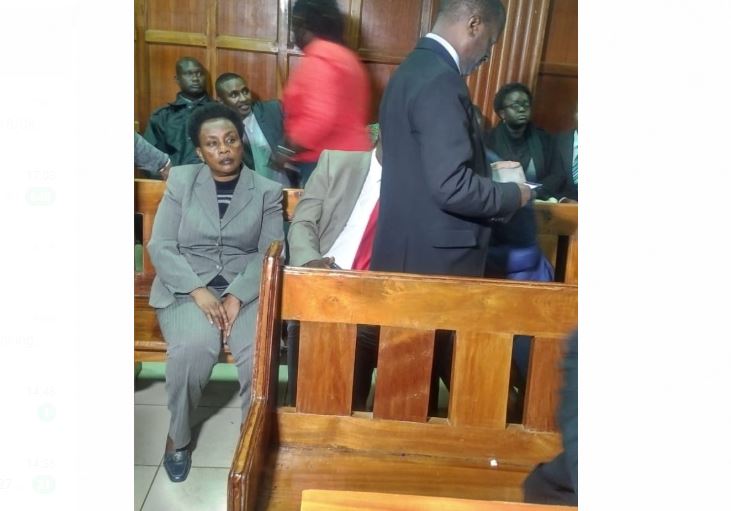 By Patrick Beja and Philip Mwakio | 1 hour ago

By Rose Mukonyo | 1 hour ago