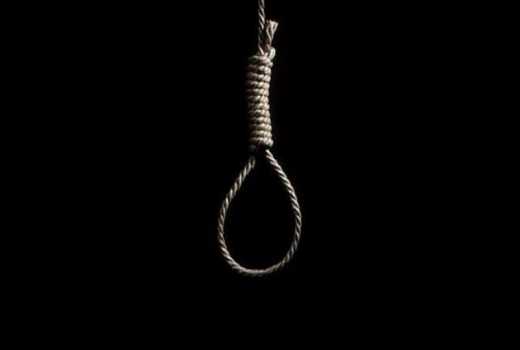 Residents of Subuku village in Ndaragwa, Nyandarua County were on Thursday shocked after a man attempted to kill his two children before committing suicide.

This followed a domestic dispute after a quarrel with his wife who had since relocated to her rural home.

The middle-aged man Wilson Kinyanjui had picked the two children aged 10 and 12 from Subuku primary school and had promised to take them to their grandmother at Simbara.

According to neighbours, it was on their way that he started beating them up using crude weapons.

It was when they both fell unconscious that he hanged himself at a nearby tree.

“We spotted the man beating up the two and thought that it was just the normal beating. Suddenly, they stopped crying and when we arrived at the scene, we found the two lying in a pool of blood and the body of the man dangling from a nearby tree, “said Ann Nyokabi.

He said that relatives rushed the two children to Nyahururu county referral hospital where one of them was admitted while the other one was referred to Rift valley provincial hospital in Nakuru.

“They had deep cuts on their heads and we suspect that the man thought that they had died and later committed suicide. The two have since been admitted to hospital,” she said.

Nyandarua North OCPD Timon Odingo who confirmed the incident decried the rising cases of suicide as a result of domestic violence.

The incident he said barely a day after a matatu driver committed suicide at Nyahururu’s Asian estate following a quarrel with his wife.

In the last two months, six people have committed suicide in the region.

“It is a shame that we are losing people in this manner following domestic differences. Elders should take charge and advise the newlyweds,” he noted. 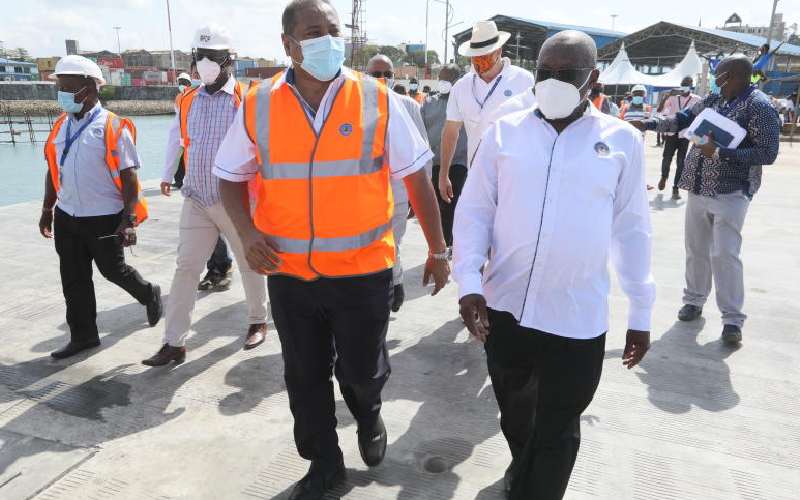