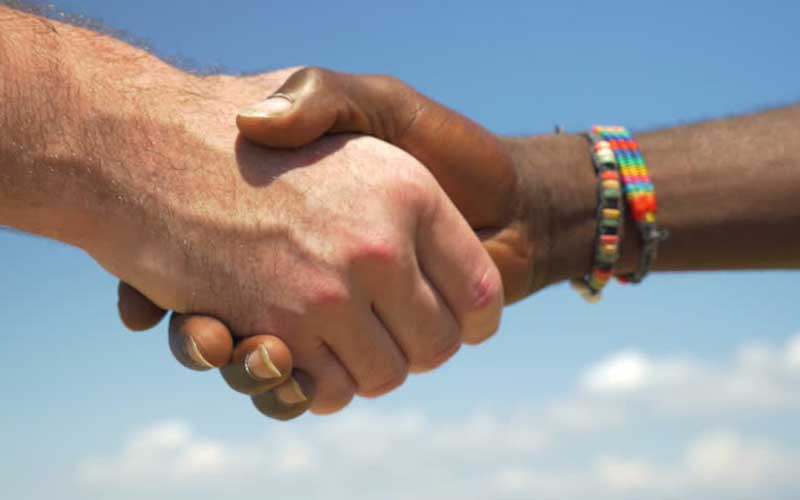 County leaders have been traversing the globe seeking to promote their regions’ social, political, economic and cultural interests. They are increasingly responding to global challenges, which are interrelated with domestic issues, as they seek to represent the local communities over whom they have responsibilities to harness resources.

The Constitution grants counties autonomy to legislate on what can be defined as low policy issues. These range from investment promotion to environmental issues, and cultural and educational exchanges. At present, Kenya’s development agenda is guided by seven key agendas, including Vision 2030, and counties play a key role in it. The ways they do this are wide and varied.

One of the key ways has been to woo investors through policy and incentives. Counties such as Machakos have attracted investors by cutting back on bureaucratic blockades and creating a conducive business environment that has seen an investment portfolio of over Sh100 billion in the last six years.

Meru has offered free land to Chinese investors interested in setting up agribusiness processing plants and hospitality ventures. Kisii has received Sh110 million from the European Union to strengthen its banana value chain, while the World Bank has provided aid to Nyandarua in the setting up of a potato-processing plant.

USAID, through its AHADI programme, has partnered with 22 counties to improve governance, whereas counties such as Makueni, Turkana, Baringo and other arid and semi-arid counties have signed deals with the World Food Programme to promote sustainable food systems.

County leaders are playing host to leaders of these multinational companies and other visiting foreign dignitaries like ambassadors. The governors are also embarking on foreign trips as they seek investments for their regions and in the process are promoting the Kenyan foreign policy. While the national executive holds the constitutional power to direct foreign policy and conclude international treaties, its control of foreign affairs has been increasingly challenged.

Sub-state diplomacy has been plagued by occurrences of diplomatic blunders, abuse of foreign trips by sub-state government officials, as well as general inefficiency in the planning, implementation and pursuant of international activities. The country has spent billions of shillings on larger than necessary delegations of MPs and county leaders. There have even been complaints by host countries of late alerts on impending visits of some of these delegations.

Challenges within the conduct of sub-state diplomacy arise in the operationalisation of the Constitution at the policy level where a lack of clear mandates and limits of power have led to county governments clashing with the national government. Some counties have embarked on foreign initiatives with no clear objectives and have failed to comply with established constitutional guidelines, either due to ignorance or utter disregard of these provisions.

Although some county governments have put in place administrative systems to better manage sub-state diplomacy across different departments and regions, a weak culture of accountability in this sphere means that compliance with and enforcement of appropriate regulatory frameworks have been inadequate.

In addition, most county governments lack knowledgeable personnel in matters of foreign affairs, and while the Foreign Affairs ministry has embarked on training some of the county staff, it has been established that the trained staff are not effectively passing on the knowledge and skills acquired onto other county officials. Largely, the sub-state governments’ role in international affairs faces constitutional compliance and resource challenges.

With the increased activities of counties in international affairs, co-operation between the two levels of government is not an option. It is a must. The involvement of county governments in international relations needs a more effective and fluid intergovernmental coordination not only between the national and county governments but also with other international actors and multi-lateral institutions. Both national and devolved units have to be mutually respectful of their constitutionally provided legitimacy and powers as they seek innovative ways to a fruitful co-operation in this increasingly important field of sub-state diplomacy.

The Foreign Affairs ministry has a duty to promote capacity development for county governments in order to equip them with the necessary skills needed in the engagement of international affairs.

The ministry also has a duty to develop a framework to guide engagement between county governments, the Ministry and foreign countries and coordinate these interactions.

Handshake of equals for win-win cooperation

Handshake of equals for win-win cooperation