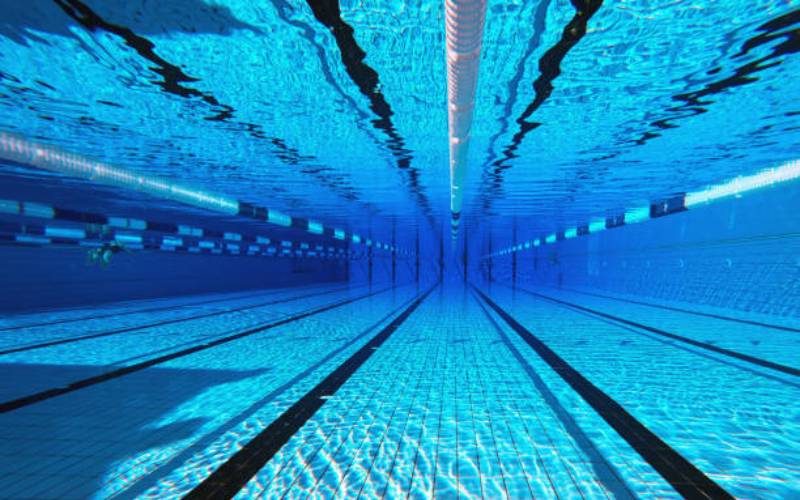 Relatives of a Buruburu Girls High School teacher who died at a beach holiday villa in Kwale County at the weekend is demanding justice.

The family dismissed reports that Nelson Otsianda, the chemistry and mathematics teacher, drowned at the hotel's swimming pool.

His father Claude Anangwe told The Standard on the telephone from Diani beach, yesterday, that the family was not convinced that Otsianda drowned.

“We have gone through the CCTV footage and what we are seeing is disturbing,” he said.

The teacher had taken a weekend break and lived at the hotel.

The CCTV footage Mr Anangwe said he went through reportedly revealed that his son was beaten up by three people with whom he was in the swimming pool.

“These three who were in the company of my son can provide answers on what could have happened. Police should take them in for questioning,” he said.

He said Otsianda had recently travelled to their home in Butere from Nairobi when they lost a relative. “He later left for Nairobi after the burial before coming to the Coast,” he said of his firstborn.

Otsianda had been teaching at Buruburu Girls for the last three years.

Analysts attribute move to delays in investment plans and restrictions on travel outside the country.

The dormitories each hold at least 160 students, while the school has a population of 1,200.

No more adjournment of cases set for hearing, Koome says

Mijikenda rites that have stood the test of time
;
Feedback