The officers were stabbed, and were yesterday receiving treatment at a local hospital.

The officers had raided Mpizinyi village in the outskirts of Mwatate town to arrest the man. “The suspect escaped to his parents’ house near Kipusi Primary,” said an officer.

He was later found sitting with his mother, and turned violent on seeing the officers. The officers said the suspect later emerged from the house armed with a machete, and holding his mother as a shield... attacked the officers. In the process he was shot dead.

Transformation of police training from a Nairobi depot

The newly introduced electronic timing worked flawlessly in the race

It was a day that started with huge expectations given the one-year boredom without sports action. 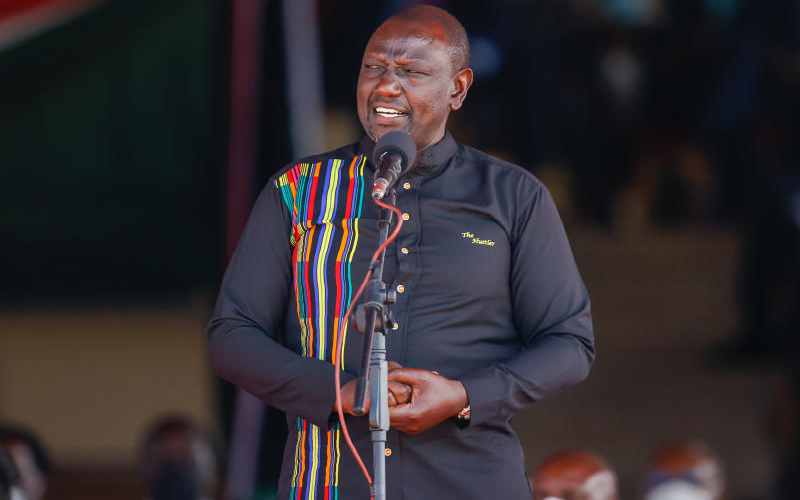