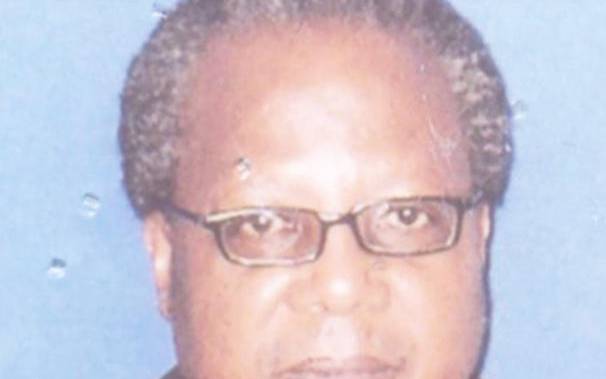 It has emerged lawyer Sammy Anyanzwa (pictured) had just discovered he had lost land valued at Sh140 million before he plunged to death from a building in Mombasa. The police are yet to establish if Anyanzwa, 69, committed suicide, fell accidentally or was pushed from the eighth floor of Uhuru Na Kazi building in the 10 am incident on Wednesday. It also emerged the lawyer met and quarreled with some National Land Commission (NLC) officials before he crashed to death. Sources said Anyanzwa had already found someone who was willing to buy the property in Mtwapa, Kilifi County, for Sh200 million. However, the deal reportedly collapsed after he discovered a relative had snatched the property from him. On Wednesday, reports indicated the lawyer appeared disturbed after he allegedly discovered some documents were missing from his files. This came as local lawyers called for independent investigations into his death. The lawyers faulted the police for rushing to the conclusion that their colleague had committed suicide before carrying out investigations. Meanwhile, Anyanzwa’s family announced that a postmortem examination will be conducted this morning. The Standard has also established that the police have seized documents detailing the lawyer’s properties from the land registry and also secured the property in Mtwapa. “We are looking at different angles as we seek to unravel the mystery behind his death even though preliminary investigations pointed to suicide,” said Mombasa Urban OCPD Eliud Monari. But lawyers said Anyanzwa had been battling several clients who had reportedly swindled him. Multiple sources said the victim passed out at the land registry after discovering some documents relating to his property were missing. A security officer who did not wish to be named said it was not clear who Anyanzwa met at NLC offices. He said he saw Anyanzwa making a call after leaving the office as went up the stairs. “He went towards a window in the corridor and peeped through it while still on his cell phone. Suddenly, he vanished,” said the officer. “The advocate’s fall was loud as it was heard in the entire building.” [Weldon Kipkemoi, Patrick Beja and Willis Oketch]