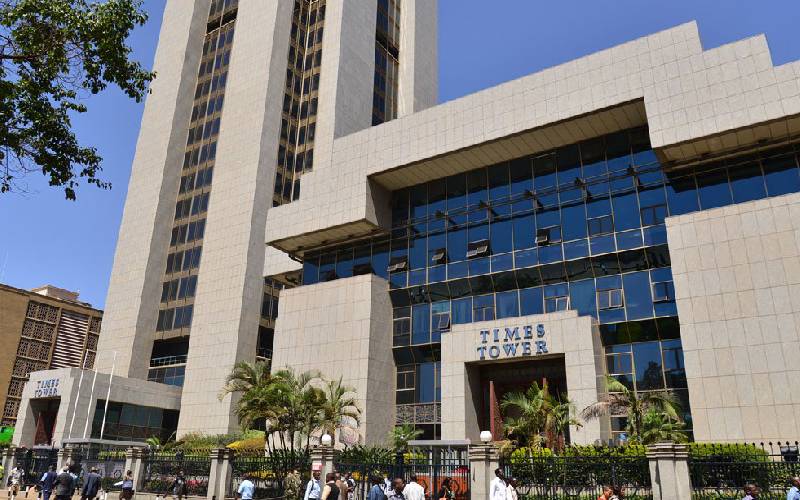 The Kenya Revenue Authority (KRA) has intercepted two concealed luxury vehicles imported through the Port of Mombasa believed to have been stolen from the United Kingdom.

Commissioner of Customs and Border Control Kevin Safari said the vehicles, a Range Rover Sport and a BMW X5, arrived at the port in a 40-foot container on February 19, this year, aboard Mv Maersk Brooklyn from the UK.

“On February 27, 2019, KRA customs officers received intelligence reports that the container had suspected stolen motor vehicles. KRA then requested Kenya Ports Authority (KPA) to place the two containers on hold and subject them to scanning and verification at the customs warehouse,” he explained.

According to Mr Safari, import documents indicated that the container was carrying one Mercedes Benz A180 and a BMW 125I Sport.

He said when the container was scanned on  March 28, 2019, the images revealed the shapes of the two luxury vehicles.

The vehicles declared in the manifest and bill of landing were not found in the container.

According to the manifest, the exporter was from London and the consignee was listed as a Ugandan.

He said KRA is working with other local and international investigation and enforcement agencies with the aim of arresting and prosecuting those behind the international vehicle smuggling syndicate.

The vehicles and the container were seized under the provisions of Sections 210 and 212 of East African Community Customs Management Act, 2004.

By Tobias Chanji | 7 hours ago

By Protus Onyango | 1 day ago

By Willis Oketch and Joackim Bwana | 2 days ago