Police have failed to prosecute Kiharu MP Ndindi Nyoro as indicated after his arrest on Monday night.

The delay to prosecute the MP followed Inspector General Hillary Mutyambai’s order that his file be reviewed by the  Director of Public Prosecution (DPP) Noordin Haji for guidance before taking any action.

Accompanying him to the court were  MPs Alice Wahome (Kandara), Gichimu Githinji (Gichugu) and Murang’a Senator Irungu Kang’ata. Iringu told Resident Magistrate Sheila Nyaga that Nyoro was ordered to appear before the court at 8.30 am.

Wahome, also a lawyer, informed the court that the police had failed to appear in court, as per summons.

“It should be noted by the court that my client presented himself as directed by police,” said Wahome.

State counsel Sebastian Mutinda said his office was yet to get the police file containing charges against the MP.

“For now, we do not have a case against him,” said Mutinda.

It was also revealed in court that Nyoro had not gone into hiding after the Gitui Catholic Church chaos, but spent yesterday in his Kiharu constituency backyard.

The magistrate noted that Nyoro had appeared as directed by the police and directed him to await any charges preferred against him.

“For now, there are no charges preferred against Nyoro,” said Nyaga.

The MP was arrested on Monday night following an altercation with Nominated MP Maina Kamanda at Gitui Catholic Church in Kiharu on Sunday that created chaos. 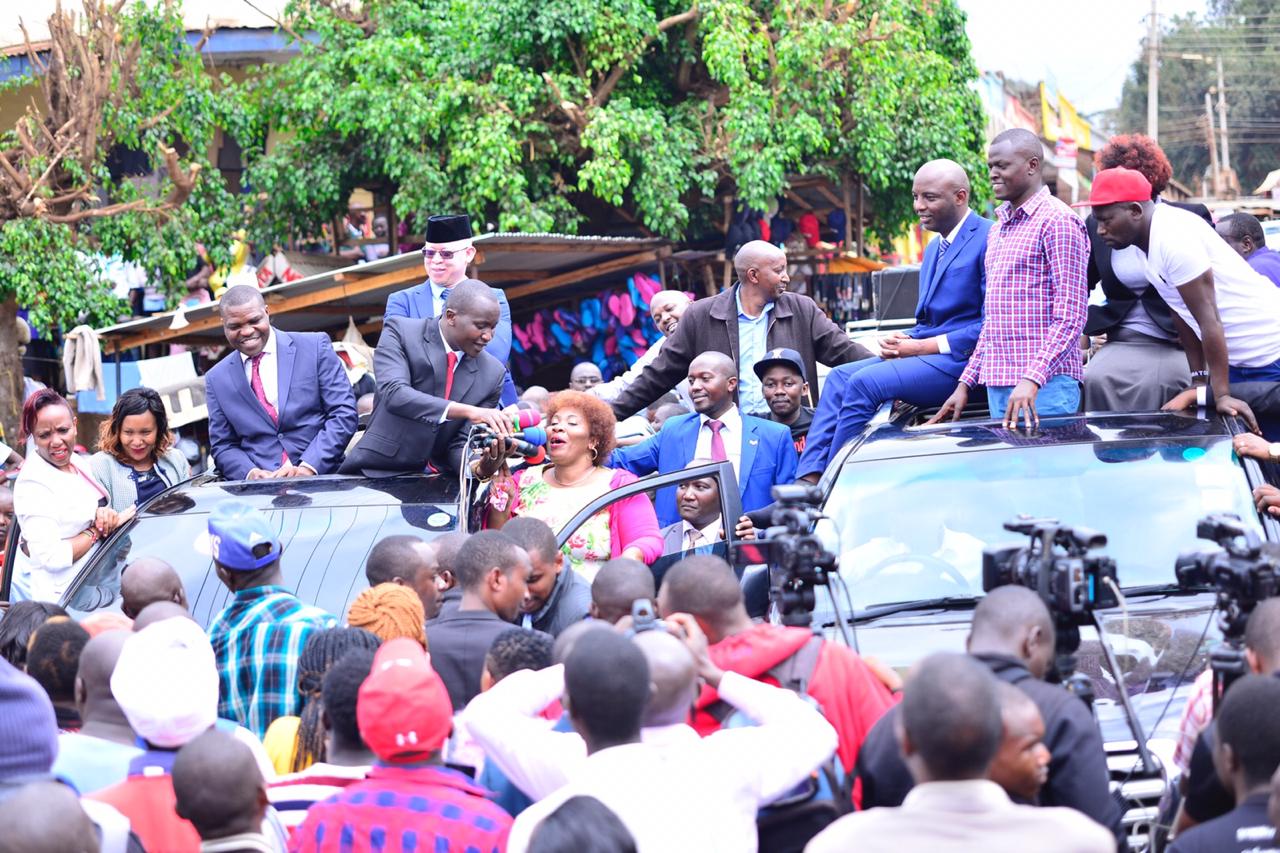 Youths in Murang’a town lit bonfires on Monday night, protesting his arrest outside the St James All Marty’s Anglican Church.

Narrating his ordeal during the arrest, Nyoro said he was bundled into a police vehicle that stopped at various places for instructions through mobile phones.

“I have to be cautious as there is a threat to my life. I will not bow down to any form of intimidation,” he said.

How chiefs collude with cartels to dispossess families of property