Samburu police holding mother for killing her child, injuring another 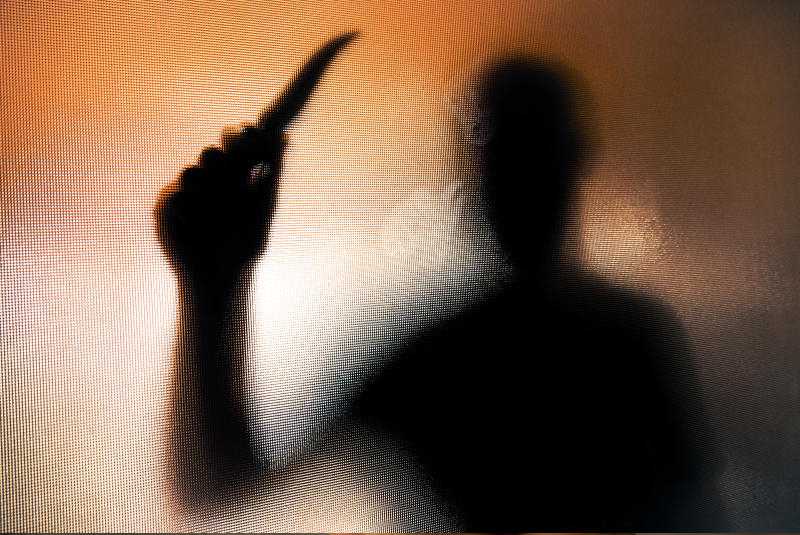 Police have arrested a woman in Baragoi in Samburu North following the death of her two-year-old child.

Another child, aged seven years, was seriously injured when the woman allegedly slit the necks of both children using a knife.

The injured child is admitted at the Samburu Referral Hospital.

Nachola Ward MCA Lawrence Lorunyei, who visited the child in hospital, condemned the incident, saying there was no reason a quarrel between the suspect and her husband should have resulted in such a deadly attack.

Mr Lorunyei said the suspect was among people who had fled their homes in Kawap due to insecurity and asked for counsellors to visit the area and seek out and help residents who could be suffering from depression. 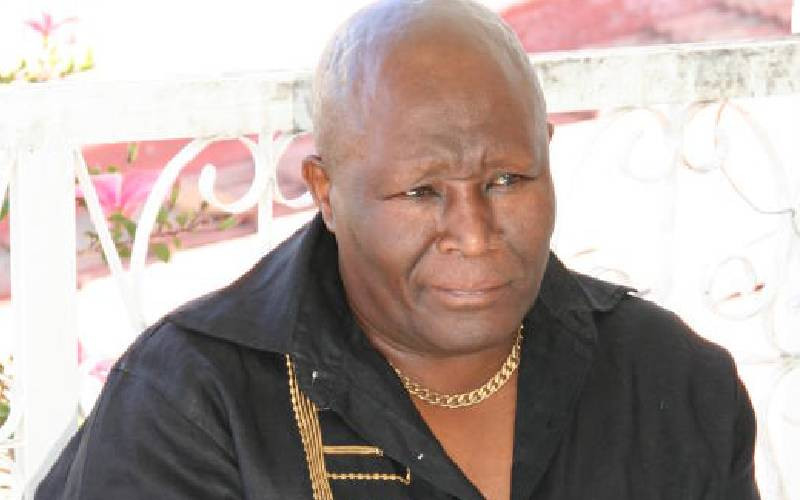