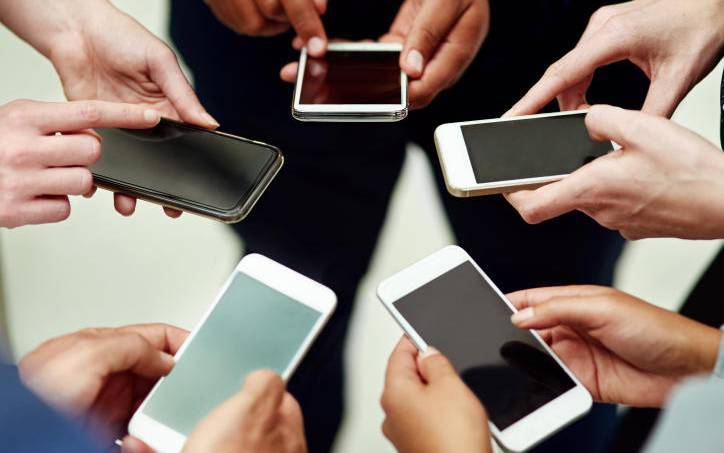 The Parliament has launched investigations on digital money lending institutions in the country over allegations of operating illegally and becoming exploitation tools against a majority of unsuspecting Kenyans.

The petition filed in the National Assembly by Mathare MP Antony Oluoch, wants a House committee set up to probe illegal and exploitative tendencies with an outlook of stopping their operations.

The MP moreover, wants the Central Bank of Kenya (CBK) and Communication Authority of Kenya to audit the operations of the digital lending platforms in the country and formulate regulations to govern their conduct.

House Speaker Justin Muturi submitted the petition to the Finance and National Planning Committee, chaired by Kipkelion East MP Joseph Limo, giving the committee 60 days to table a report to the house for consideration.

“Considering mobile lenders are not recognised as financial institutions under regulation and supervision by the CBK under the Banking Act, they operate bereft of regulation, including tax obligations,” says Mr. Oluoch.

From a recent report by the CRB more than 2.7 million Kenyans have been blacklisted for defaulting mobile loans.

Mr. Oluoch noted that these institutions continue to lure and trap borrowers into unnecessarily borrowing expensive loans- rendering them destitute.

The lenders, among others, ease the borrowers’ accessibility on the internet as an attraction to borrow more and later raising the loan limits upon repayment of the initial loan.

The lenders are also on the spot for failing to disclose full lending terms, which would make it easy for Kenyans, to borrow or repay previous loans.

“Mobile loans are expensive due to the short term repayment, high facilitation fee charged and transaction charges that have pushed the average lending rate to about 19 percent in interest,” says the Mathare MP.

In Kenya, Tala, M-shwari, and Fuliza operated by Safaricom, KCB Mpesa, Timiza by Barclays now Absa, Branch, Shika, Ipesa, Berry, Okash and Zenka, are some of the more than 50 mobile and online credit providers

Kenya Commercial Bank Group has recorded a 5 per cent jump in after tax profit for the year ended 2019.