Turkana to get lion’s share of Sh5.7b kitty for poor counties 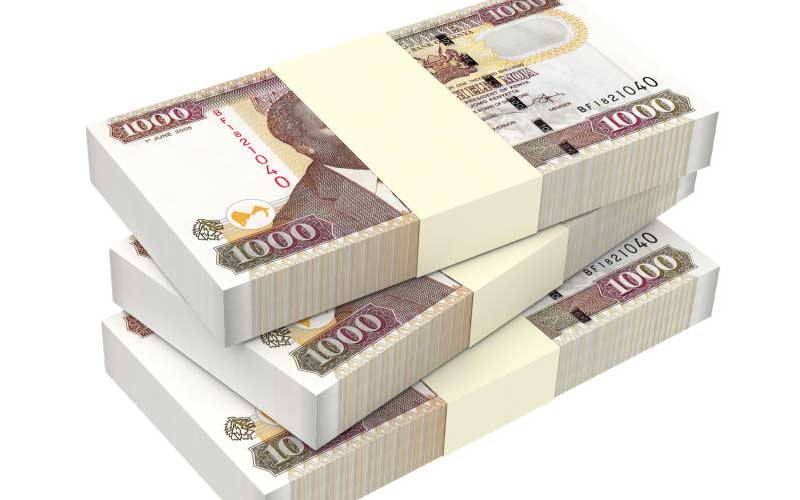 Turkana County will still be the biggest beneficiary of the Equalisation Fund should the new proposed revenue sharing formula be adopted.

The Commission on Revenue Allocation (CRA) on Friday published the second policy and criteria for sharing revenue among marginalised areas in the country, expanding the reach of the kitty to 1,424 sub-locations over 34 counties.

Treasury has set aside about Sh5.7 billion for the marginalised counties, which means Turkana with a total allocation factor of 11.4 per cent would get Sh656 million compared with Murang’a which will get a paltry Sh2.8 million for addressing historical injustices.

Under the proposal, West Pokot (Sh576 million) is the second largest recipient followed by Narok (443 million) and Wajir (Sh408 million).

The equalisation kitty has been around for seven years now since 2013 when the 47 devolved units created by the 2010 Constitution became operational. The marginalised counties will receive the cash in addition to the county equitable share to which Treasury has allocated Sh310 billion for the 2019/2020 financial year.

CRA yesterday issued new guidelines on sharing the money meant to help under-developed areas in the country catch up with their more developed counterparts based on an area’s deprivation index and its population.

The funds are to be spent on development projects such as water, roads, health and electricity sectors “to the extent necessary to bring the quality of these services to the level generally enjoyed by the rest of the nation”.

The new sharing model has, however, sparked controversy after Garissa town MP Aden Duale revealed that Kiambu, Meru, Nyeri, and Tharaka Nithi are among the new additions. “I am shocked to see some counties have been included to be part of the Arid and Semi-arid Lands (Asal) counties. I am disappointed with CRA who have expanded the list to 34. There is no way a village or a slum can be given a share of the funds,” he said.