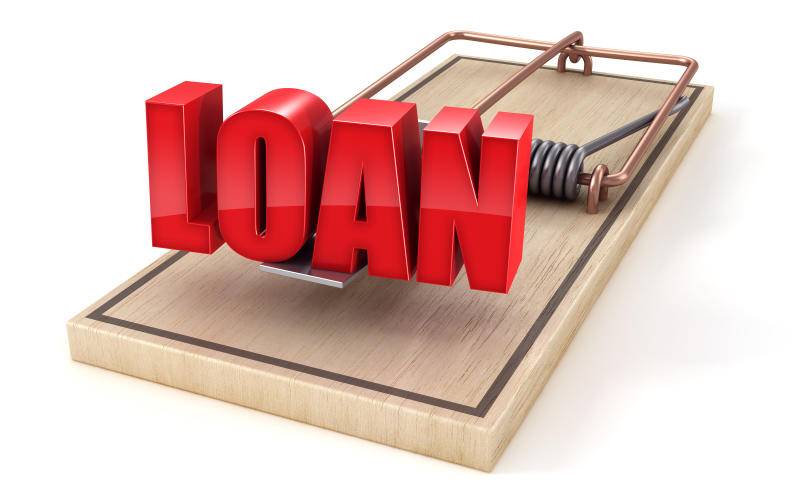 African governments have been urged to tame their appetite for debt, which has been exacerbated by the outbreak of the Covid-19 pandemic.

During the just-ended 2021 Africa Economic Conference, African leaders were instead urged to find innovative ways of funding their budgets even as they grapple with emerging challenges, including pandemics and climate change.

There was consensus among the speakers during the three-day event that was held on the island of Sal, Cape Verde that the pandemic had increased African countries’ debt vulnerabilities.

Dr Correia was speaking on Saturday during the closing ceremony of the conference that brought together a wide range of stakeholders, including policymakers, development institutions, the private sector and researchers, to discuss ways to sustainably grow the continent’s development funding sources.

Kenya is one of the countries that is grappling with high debt distress, with total debt as a percentage of gross domestic product (GDP) standing at 68.1 per cent against a sustainable level of 55 per cent.

Its total debt at the end of June this year stood at Sh7.1 trillion, exclusive of all the loans that have been committed but not disbursed yet.

Erick Ogunleye, the advisor to the vice president and chief economist at the African Development Bank, one of the organisers of the conference, emphasised the need to make debt work for Africa.

“There is nothing wrong in contracting debt. The challenge is the use to which you put the debt,” he said.

“When you contract debt and you are focusing on productive debt, then you can rest assured that you are in line for improvement in financing development.”

Dr Ogunleye said one of the surest ways for African governments to get out of the debt trap and get funds to finance their development needs is by curbing illicit financial flows.

“All of us need to make efforts in order to fight illicit financing, which has created several constraints to the African continent,” he said, noting that the amount that is lost through illicit financing is enough to pay all of Africa’s public debt.

“It is like the continent is actually bleeding,” he said of the illicit financial flows.

“It is a lot of resources that we can receive and use for development financing on the continent if we can turn off the tap,” said the economist.

In Africa, said Ogunleye, there are also funds that are not free for development financing.

“One way we can free these funds and make them available for development financing is to ensure that the regulatory hurdles that have surrounded these funds are relaxed,” he said.

Finance ministers present said Africa had the opportunity to attract massive foreign direct investments by strengthening its institutions and reducing negative publicity, which has been driving up the continent’s risk rating.

African governments, said the ministers, need to create a society that is ruled by principles, ethics and the rule of law.

Director of the Macroeconomics and Governance Division at Uneca Bartholomew Armah said African countries are not yet out of the woods despite increased vaccination.

“Omicron has reminded us that Covid is still around,” he said.

Assistant administrator and UNDP Director Ahunna Eziakonwa stressed the need to ride on the confidence of Africa’s young population.

“We have to take advantage of the audacity of young people who want the African continent to rise,” she said.

Ms Ezinakonwa said Africa’s capacity to make it out of poverty and inequality will “depend on this kind of spirit on this generation.”

“If we don’t we will be missing the point, and remain an Africa that begs,” she said.

Eziakonwa said while Africa still needs aid, it has to be used for the intended purposes.

“Africa must imagine a future beyond aid, a future where domestic resource mobilisation accounts for a greater proportion of development investment,” she said.

Speakers said other new sources of financing that Africans can rely on include diaspora remittances.

Over 21,000 SMEs benefitted from Stanbic Bank

A British firm has acquired a majority stake in diaspora-backed Choice Microfinance Bank that has been in losses since 2015.