Treasury warns of threat of high maize prices to budget 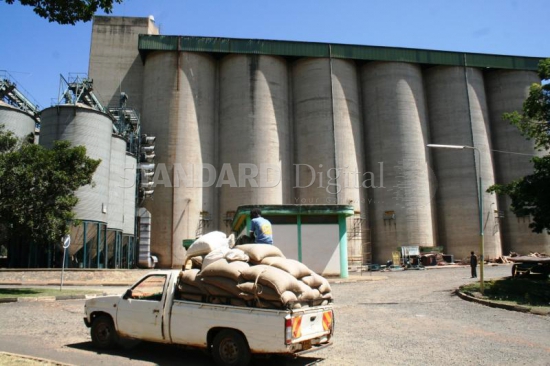 Treasury has described negotiated high payments to maize farmers and subsidised fertilisers as one of the key risks to Government’s finances.

Coming a few days after President Uhuru Kenyatta offered to buy the grain from farmers at Sh2,500, the Exchequer in the Budget Policy Statement 2019 says canvasing by maize farmers as one of the domestic risks to Government’s expenditure.

The policy guides national and county governments in the budget-making process. Capitation to universities is another domestic risk that is likely to put make it difficult for the Government to balance its books.

“Implementation of a policy to pay the police house and commuter allowance, capitation to universities, negotiated high payments to maize farmers and subsidised fertilisers are likely to constrain expenditure targets,” read part of the Budget Policy Statement, 2019.

President Kenyatta last week directed the National Cereals and Produce Board (NCPB) to purchase at least two million 90-kilogram bags of maize, putting a damper on the maize growers who have been pushing for a higher price of up to Sh3,600.

The President cited a bumper harvest which has seen the market flooded with the cereal, with prices tumbling to between Sh1,700 and Sh1,800 - leaving scores of farmers in losses.

“Following various Government interventions and good weather experienced in 2018, we have had a bumper harvest to the tune of 46 million bags,” said Kenyatta in a statement.

President Kenyatta has not increased the amount of money the Government set aside for the purchase of maize from farmers as the Strategic Food Reserve Fund Board had initially proposed to buy 2.4 million bags at a lower price of Sh2,300.

The president’s decision is informed by the need by the Government to stay within the budget after a tumultuous period that has seen it run on a shoestring.

In 2017, amidst a high-charged political environment, the President was forced to give farmers a price of Sh3,200, a decision that experts believe has contributed to the scandals that have been billowing out of NCPB.

The Government’s expenditure in 2017, aggravated by election-related spending, was so huge that the International Monetary Fund was forced to sever links with the country following the latter’s fiscal indiscipline.

Politicians have been agitating for higher prices of the grain.

“Let it be known to you that the price we are expecting is nothing less than Sh3,200,” said Kwanza MP Ferdinand Wanyonyi during a Parliamentary Committee meeting.

The collective bargaining agreements by teachers have also for long contributed to the increased wage bill, with the Government being forced to channel more of its taxes to the Teachers Service Commission at the expense of other development activities.

Fintech is driving local microfinance institutions to an early grave.

By Frankline Sunday in Kinshasa | 7 hours ago

By Dominic Omondi and Patrick Alushula | 7 hours ago