Kiharu MP Ndindi Nyoro claims the Country is living beyond its means.

Nyoro's remarks followed the reading of the 2022/2023 budget by Treasury Cabinet Secretary Ukur Yatani on Thursday.

"The budget that was read today has a deficit of Sh846 billion. If you interrogate the figures deeper, you realise, that out of the Sh3.3 trillion, the only money they can attribute is Sh 2.14 trillion which is the direct revenue from the Kenya Revenue Authority (KRA). Unfortunately, even the figure from KRA is debatable," he said.

Nyoro added that Sh1.1 trillion out of the Sh3.3 trillion budget would be used to pay the country's debt.

"There is no Country that does such kind of a budget. Either there is laziness on the part of the Treasury or they are just very detached from the Kenya we live," Nyoro added.

On his part, Nyando MP Jared Okelo, questioned the allocation of Sh7 billion for the purchase of Covid-19 vaccines and related expenditures.

Okelo opined that the money should have been channeled to fighting hunger in Arid and Semi-Arid Land (ASAL) counties.

On the other hand, Kieni MP Kanini Kega appreciated the 2022/2023 budget saying it was balanced.

He hoped the government would get the revenue projected, despite the fact that it was an election year.

In a statement, Duale accused Yatani of appropriating funds for expenditure by the national government and other state organs saying the National Assembly was the only body with the constitutional powers to do so.

"I wish to state from the onset thabudget-makingng is a sequential process and not an event. The illegal event is not only misplaced in the order of sequence but also unconstitutional," Duale said.

Previous article
The 2022/23 budget at a glance 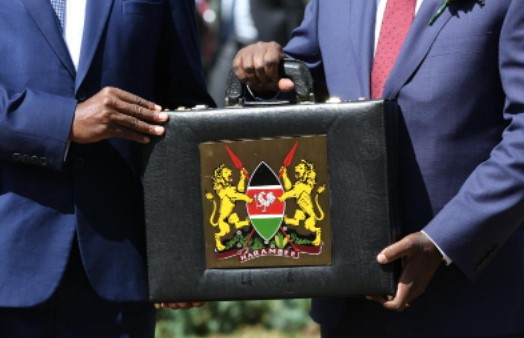 Next article
Jobs to go as KQ heads for major restructuring 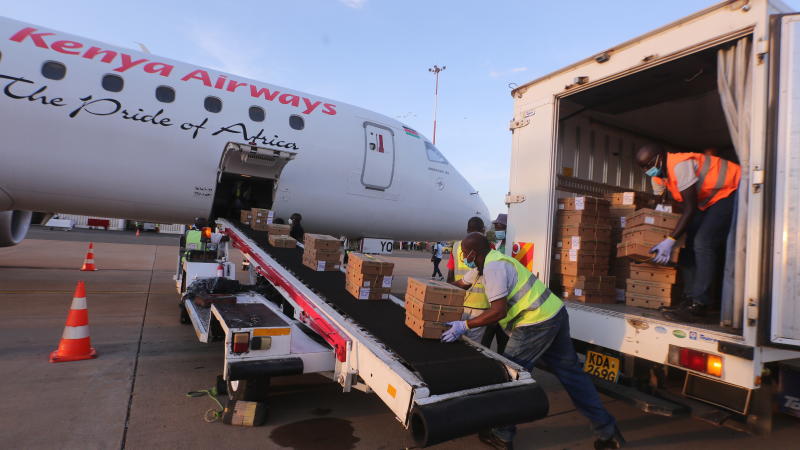