Experts have faulted Treasury’s proposed budget financing strategy in the next financial year, saying it could derail government projects.

Prof Ndung’u said last week that reliance on institutions like the International Monetary Fund (IMF) and the World Bank in the medium term to bridge the budget deficit would help reduce debt and the country’s vulnerabilities.

Treasury is trying to balance its debt portfolio after expensive commercial debts piled up and became expensive to repay, taking up more than 60 per cent of tax revenues.

“It’s very important that you realign your liability management with resources that you have and the servicing of that with debt,” said Prof Ndung’u at a press briefing in Nairobi last Thursday.

“But there is also another dimension of domestic debt. We want to make sure that the domestic market has liquidity, so in a sense, if your liability management is actually to balance out or to lean more into concessional financing, then you are releasing a lot of liquidity into the market which will be available for investment,” he said.

But budget experts say while multilateral loans are cheaper, long-term and have a grace period when Kenya will not be required to pay as the State clears the bad expensive loans, they take time to negotiate and seal, jeopardising urgent State programmes.

Prof Ndung’u revealed last week that Kenya has returned to the World Bank for another undisclosed multi-billion-shilling loan to help fund the new administration’s programmes and stabilise its finances as the economy slows.

He made the announcement days after Kenya bagged $433 million (Sh52.66) billion from the International Monetary Fund (IMF) for budgetary support and to help fight drought.

The World Bank in March this year approved a $750 million (Sh90.7 billion) Development Policy Operation (DPO) that would help strengthen fiscal sustainability through reforms that contribute to greater transparency and the fight against corruption.

The DPO was the second in a two-part series of development operations initiated in 2020. It provides low-cost budget financing along with support to key policy and institutional reforms.

DPOs are used by the World Bank to support a client country’s ambitious policy and institutional reform agenda to help to accelerate inclusive growth and poverty reduction. The Bank says it approves about 40-50 DPOs globally each year.

Kenya has been forced to seek help from the World Bank and the IMF amid a deteriorating cash flow situation marked by falling revenues and worsening debt service obligations.

The loan inked in July this year before the new administration took office is part of the AfDB’s $1.5 billion (Sh181.5 billion) African Emergency Food Production Facility, an Africa-wide initiative to avert a looming food crisis exacerbated by the war in Ukraine. 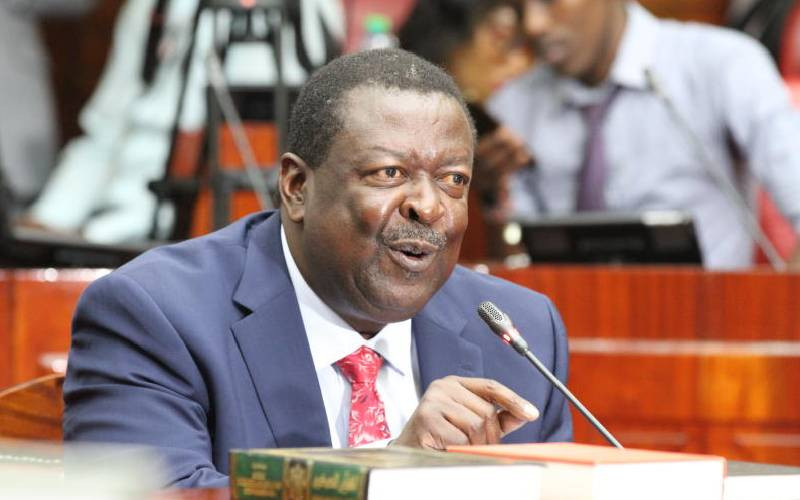 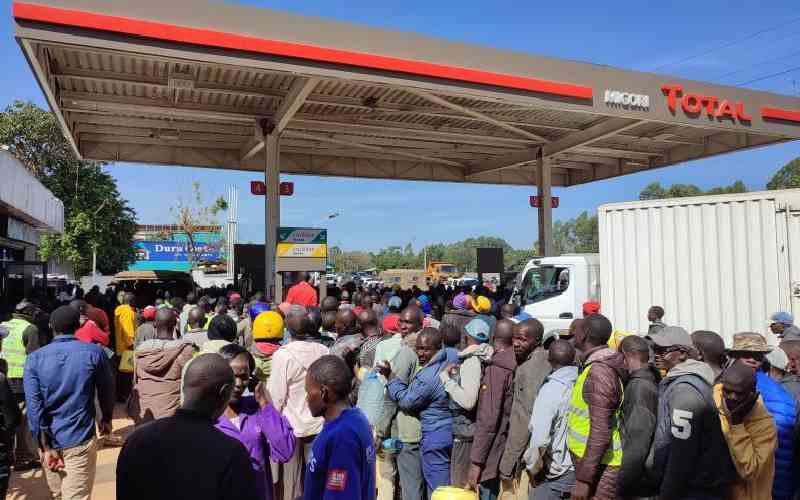 By Mate Tongola 17 hours ago
Motoring
Subaru Levorg: Want to buy it? Read this
.

State to roll out 10,000 water projects to ease shortage
Business
By Frankline Sunday
7 hours ago
Retailers and city landlords in the crosshairs of data watchdog
Business
By Brian Ngugi
7 hours ago
Unions, FKE reject radical pro-workers Bill
Business
By Nathan Ochunge
7 hours ago
DP Gachagua fails to unlock stalemate over counties funds
Business
By Graham Kajilwa
7 hours ago
Premium What you should do to remain relevant and even stand out in job market
Opinion
By Lynette Otwori
7 hours ago
.

By Frankline Sunday 7 hours ago
Business
State to roll out 10,000 water projects to ease shortage