The freight agents in the country have protested against the appointment of the Nairobi Freight Terminal and six foreign clearing and forwarding agents to handle South Sudan cargo.

Kenya International Freight and Warehousing Association (Kifwa) claimed yesterday the Sudanese government went against international practices that allow for free trade and asked it to rescind the directive.

Kifwa national chairman Roy Mwanthi argued that the Kenyan government guarantees a free market economy, where all businesses are allowed to market themselves and operate freely.

He said this was why Kifwa members were opposed to the monopoly associated with the selection of the six clearing and forwarding agents to handle South Sudan cargo at the freight terminal.

Mwanthi said South Sudan cargo owners should have been allowed to have the final say on which firm handles their goods in Kenya.

In a statement, Mwanthi denied allegations of diversion of South Sudan cargo in the country as the basis for selecting the six clearing and forwarding firms, challenging the Kenya Revenue Authority (KRA) to produce evidence of any diverted cargo.

He argued that the East African Community (EAC) region has one of the best cargo monitoring systems to avert diversions.

He appealed to the Kenyan and South Sudan governments to reconsider the directives on cargo handling and allow for competition so that cargo owners negotiate for favourable terms.

“They should confine their monopolistic activities within the boundaries of the Republic of South Sudan as Kenya has a galaxy of well-trained Customs agents/cargo handling experts,” Mwanthi said.

In a letter dated April 25, this year, addressed to Kenya’s Commissioner of Customs and Border Control Lilian Nyawanda, Dr Madut said the said six firms were authorised to handle all South Sudan cargo moved to the Nairobi Freight Terminal.

“This authorisation applies to and covers all goods that are transported through Nairobi Freight Terminal, arriving on trucks or rail but destined for South Sudan and this authorisation remains valid, subsisting and continues until revoked. Further to that, this supersedes all previous authority letters issued in respect of authorising other companies to clear goods destined for South Sudan,” wrote Dr Madut. 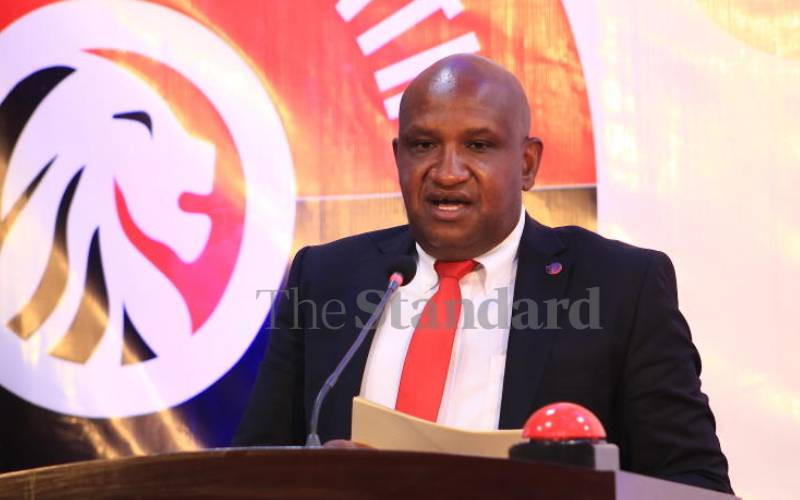 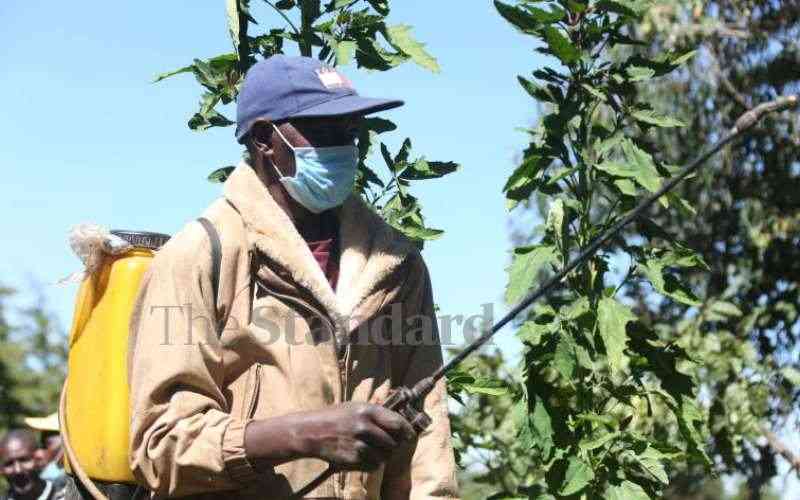 Premium
KRA to auction luxury cars at Mombasa port
Business
By Brian Ngugi
11 hours ago
UK economic chaos, pound plunge hit businesses
Business
By AP
11 hours ago
Premium You can now sue Kenya Power if it disconnects your supply, court rules
Business
By Kamau Muthoni
13 hours ago
How companies can improve employee happiness, wellbeing
Work Life
By World Economic Forum
22 hours ago
Why inflation adjustment should not be implemented
Opinion
By Anthony Mwangi
22 hours ago
.

By Kamau Muthoni 13 hours ago
Business
Premium You can now sue Kenya Power if it disconnects your supply, court rules