Centum’s subsidiary defends its 4000 acres of land in Kilifi

A real estate development firm has urged the High Court in Milimani to throw out a case filed by a Kilifi resident claiming part of its 10,000 acres.

Vipingo Development Limited in its reply to a case filed by Wycliffe Tembo Mwangombe and a lobby Bambani Community Based Organisation, argue that the petitioners are trying to hoodwink the court to believe that Rea Vipingo Plantations Limited surrendered 4,000 acres of land to the government in 2001 while it actually sold and transferred ownership of 10,254 acres to the Centum subsidiary for development 14 years later in 2015.

"The petitioners are labouring under the strained and deliberately false assertion that Rea Vipingo Plantations Limited surrendered all its land to the government of Kenya in 2001. Indeed, if that were the case then Rea Vipingo Plantations, which was a publicly owned company on the Nairobi Stock Exchange, would surely have closed its sisal growing and processing business and vacated the land,” Kenneth Mbae, the Managing Director of Vipingo Development replied.

Centum, through Vipingo Development, bought 10,254 acres of land in Kilifi from Rea Vipingo on or about March 27, 2015.

In its reply filed by Mukite Musangi Advocate, Centum's subsidiary explained that the entire piece of property had 18 separate titles. These included parcel numbers, LR No 5025/97 and LR No 7334/5.

In their claim, Tembo and Bambani claim the two properties which are adjacent to each other were amalgamated and have remained "fallow, unused and bushy".

They claimed, the contested properties allegedly being public property should be under the care of the National Lands Commission. While waving a Title Deed for 4,000 acres allegedly issued on 27th July 2020 pursuant to an allotment letter issued to them in 2001, to support their claim, they alleged that the land now legally belongs to them.

Vipingo Development disputes the petitioners' allegations, saying that after purchase, it immediately secured change of user from agricultural to mixed use and started development of the land. The bulk of the land remains under open cultivation of sisal and cannot be described as unused.

In its reply, the firm asserts that the land has always been private and that the Deed of Surrender relied on by the petitioners only related to 600 acres of land ceded by Rea Vipingo in 2001 for various public amenities.

Court documents filed by the firm read that Vipingo has already put up 440 apartments named 1255 Palm Ridge and which will be occupied by next month. It claims that 99 per cent of the houses have already been sold to buyers.

In addition, the company explained that it has some 74 maisonettes in a residential estate named Awali Estate which is already occupied and 95 percent of project sold out.

Mr Mbae dismissed the title issued to the petitioner in July 2020 as illegal and fraudulent and asserted that a new title cannot be superimposed on a pre-existing lawful title. The case continues on March 15.

Ruto : They want to push me out of government

The DP, who has fallen out with the president, says security and other state agencies are players in the scheme.

Executives at four of the country’s largest firms earn millions a month in allowances and profit-sharing. 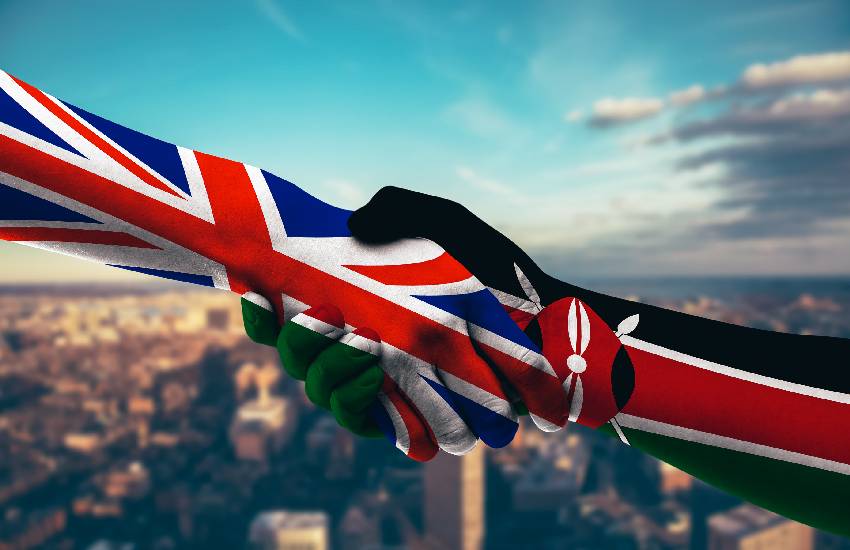 By Jacqueline Mahugu | 12 hours ago