Kenyan firm out of KenGen project 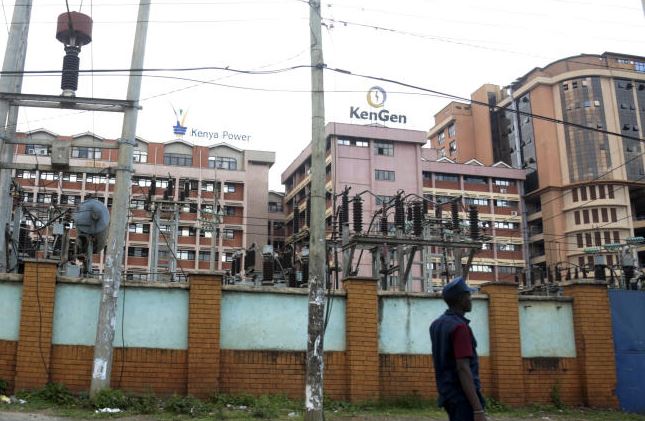 A consortium of four companies, one of them Kenyan, has been struck off the list of the firms eyeing the building of a geothermal power plant in partnership with KenGen.

KenGen (above) has been planning a power plant at its geothermal fields at Olkaria through the public-private partnership (PPP) model since last year. In May this year, it published a list of five companies shortlisted and expected to give a detailed pitch after a request for proposals was sent to them.

“Notice is given by KenGen to the general public of the updated prequalification shortlist following the issue of a request for qualifications on November 5, 2019, for the development, operation and maintenance of the 140 MW Olkaria VI Geothermal Public Private Partnership Project,” said KenGen in a public notice.

Other firms that had bid but lost in the early stages are Marubeni Corporation (Japan), Zorlu Enerji (Turkey) and a consortium led by Azura Power Holdings.

KenGen plans to select a company through the tender process and together form a special purpose vehicle (SPV).

This will then build the plant under a build-own-operate-transfer arrangement where ownership will eventually revert to KenGen.

The power producer will have the right to make a cash investment of 25 per cent in the SPV.

The SPV will finance, construct, own and operate the power plant and associated facilities.