An acre of land in Upperhill, Nairobi goes for Sh525.7m: Survey

The land around Nairobi’s Upperhill suburb remains the most expensive in a second-quarter land price survey for Nairobi and its environs.

A buyer looking for land in the area will part with Sh525.7 million for an acre while in the satellite towns an acre in Ruaka is now commanding a Sh89.8 million asking price.

According to the survey Limuru has seen the biggest decline of -3.9 per cent. 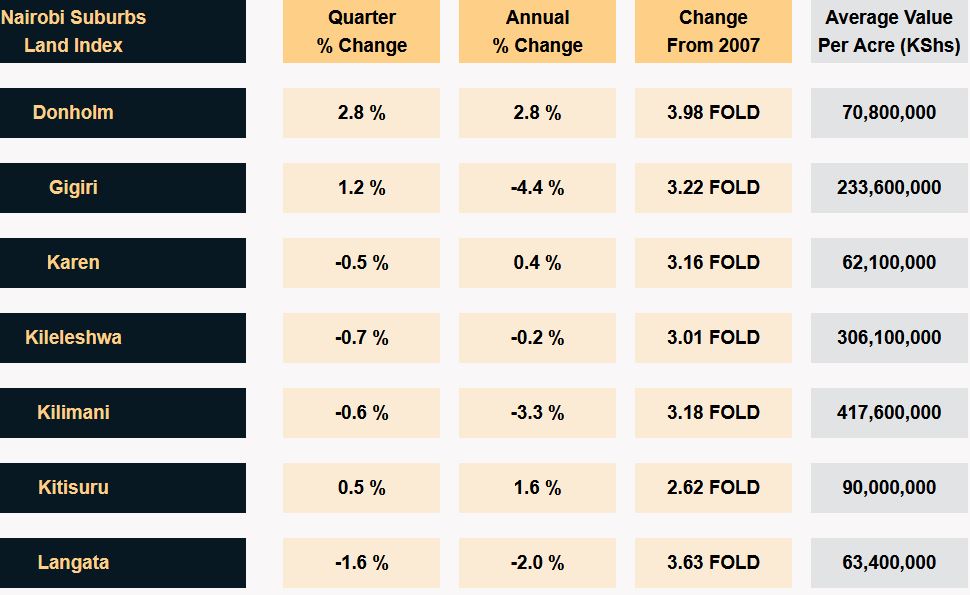 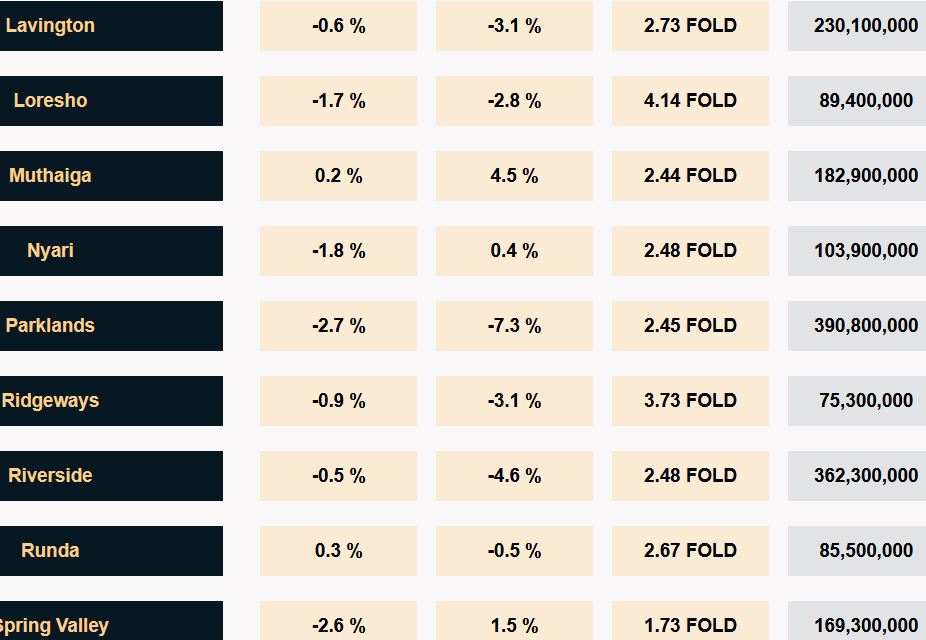 Over the last 15 years, Nairobi’s Upperhill area, which was once a single dwelling, low density residential area, has been rezoned to a commercial district resulting in the area experiencing unprecedented construction of high rise buildings and conversion of old residential building to modern high rise offices.

Most banks and other institutions are relocating their headquarters to Upperhill as they strategically position themselves.

Bank institutions like Equity Bank, Citibank, Commercial Bank of Africa and Kenya Commercial Bank headquarters are making the area a one-stop business centre as clients no longer need to go into Central Business District to do their banking.

As a result, the land value in Upper Hill has appreciated significantly ,especially due to its proximity to the Nairobi Industrial Area and the two main airports namely, Jomo Kenyatta International Airport and Wilson Airport.