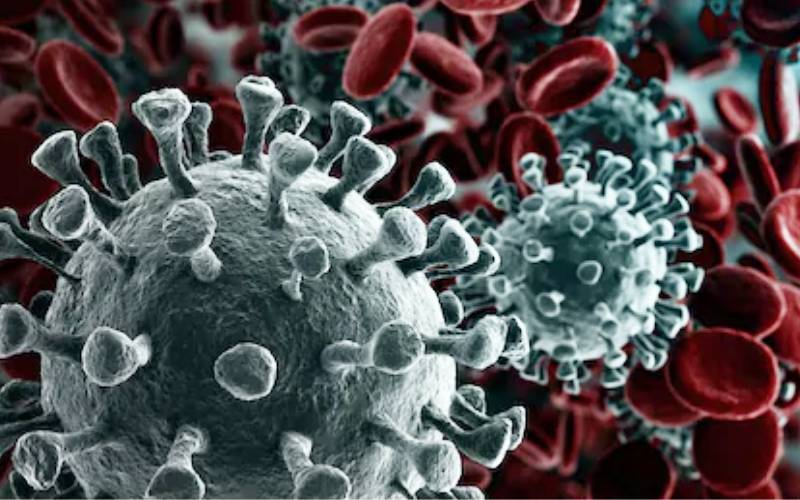 Tourism, trade and travel sectors are already feeling the impact of the spread of the new strain of coronavirus, which could deal the Kenyan economy a huge blow.

Already, importers are projecting stock-outs on products manufactured in China, where Covid-19 was first reported before it spread to more than 58 other countries.

With concerns that international travel is helping the virus spread across borders, airlines, including Kenya Airways, are cutting back on some destinations. Kenya’s exposure to the crisis in multifaceted, especially when it comes to tourism, one of the most critical planks of the economy.

Tourism earned the country Sh164 billion in 2019, with a significant chunk of this money coming from Chinese holidaymakers. Kenya Tourism Board’s research found that the average Chinese tourist spent more than Sh310,000 on a visit that year.

An inability to contain the virus on the global stage would mean visitors from several key tourism markets are likely to cancel any planned travels.

The World Health Organisation (WHO) yesterday placed the global level risk of infection as “very high”, which is the same as in China, where the death toll is approaching 3,000.

Another 130 deaths had been reported outside China as of yesterday. Europe, Kenya’s most important tourism source market, had reported nearly 2,700 cases of infected people, with Italy being the hardest hit.

WHO indicated that the spread of the disease outside China on Monday was eight times as fast, meaning the global focal point of the risk has shifted, and so have the threats. The rate of spread is currently estimated at three new cases for every existing one.

Mike Macharia, the chief executive of the Kenya Association of Hotelkeepers and Caterers, said the impact of Covid-19 on the hospitality industry was beginning to be felt.

“Some tourists are likely to cancel their visits either out of fear, or automatically when such travels are not possible because the flights are simply not there,” he said.

Mr Macharia said the full impact would be felt in the coming months, especially after Germany cancelled an international tourism festival where Kenya traditionally markets itself.

The ITB fair is the world’s biggest tourism show and was scheduled to kick off today and run through to Sunday. An estimated 100,000 participants attend the annual fair, with Germany, one of the three biggest source markets for Kenya.

Macharia added that visitors from Italy, another key market, have no way of travelling following a lock-down after more than 2,036 Covid-19 cases leading to at least 52 deaths.

Stephen Mutoro, the secretary general of Kenya’s consumer federation, also warned of possible travel advisories against the country over poor preparedness to tackle the disease should it get here.

And with direct passenger and cargo flights to and from China suspended, KQ, the national carrier, had earlier projected that its revenues had taken a beating worth Sh800 million in the first four weeks. The suspension of flights is now in its fifth week.

Though minimal, Chinese imports from Kenya consisting of fresh agricultural produce, including avocados, are hurting. Small-scale avocado farmers are especially worried after they had to overcome difficult conditions to meet Chinese standards.

“We were hopeful that the new market would be a major boost for our farmers, but with the coronavirus these hopes have been dashed,” said Amos Gichanga, the Kirinyaga Avocado Growers Cooperative Society chair.

He said the society had received a grant worth Sh100 million to build a processing plant in Sagana, but was still concerned about the tough Chinese conditions imposed on local exporters.

Among the conditions are that the avocados should be ripe, and frozen at -30°C after peeling.

In Europe and Asia, the International Aviation Transport Association (IATA) has reported that up to half the expected travellers had failed to show up at departure times, and linked this to fears around the spread of Covid-19.

Further, Ben Mutahi, the chairman of the Nairobi Importers and Small Traders Association, says among the commodities that could be in short supply in the market within six weeks are beauty products, umbrellas, textiles, mobile phones and accessories, and electronics.

“Our members have not made orders since mid-January, as the Chinese were heading into the Lunar New Year holiday, which has been extended indefinitely,” he said.

Prices for imported commodities could consequently soar on the back of the projected shortage, a situation made worse by a lack of indication of when normalcy will return.

One vessel carrying steel and equipment that set out from Tianjin is expected to call at the Mombasa Port – the first from China since February.

Mutahi said even if there would be products ready for shipping today, there would be no one to carry out pre-shipment inspections as representatives of contracted inspecting companies were likely to be away.