Business
This capped a good year for the country, with inflows having hit an all-time high of Sh30 billion in June. 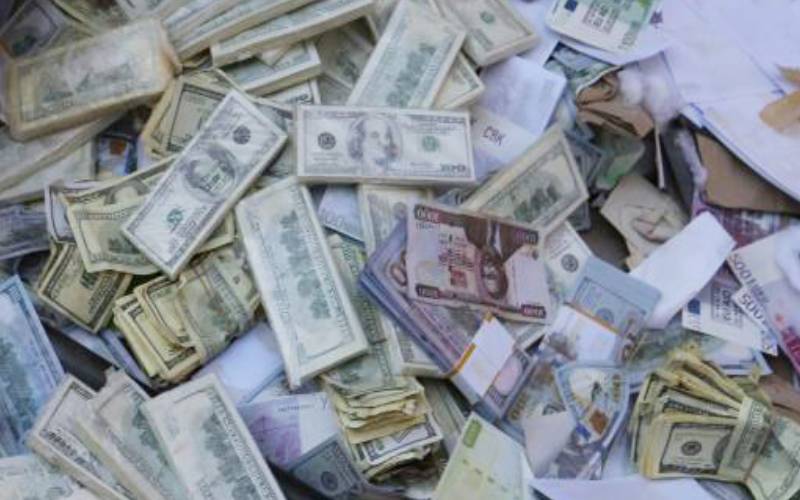 This capped a good year for the country, with inflows having hit an all-time high of Sh30 billion in June. The June peak in remittances coincided with the period when the amnesty programme given to Kenyans who had stashed money abroad ended. Improved diaspora remittances have been cited as one of the reasons for the strengthening of the shilling, which has stayed in the 101 range against the US dollar over the past few weeks. The remittances have been on an upward surge since 2013, with the Kenya Diaspora Alliance projecting that the cash inflows will hit Sh500 billion by 2022. “The cumulative inflows in 2019 increased to $2,796 million (Sh282.3 billion) compared to $2,697 million (Sh272.3 billion) in 2018, reflecting a growth of 3.7 per cent,” said the CBK in its weekly bulletin. Of the total remittances in December, North America accounted for the biggest share at 50 per cent, with Europe accounting for 20 per cent, while “the rest of the world” accounted for the remaining 30 per cent.

CBK further said the money market was “liquid” for the week ending January 16, “reflecting government payments which more than offset tax remittances.” During the period under review, commercial banks’ excess reserves stood at Sh22.5 billion in relation to the 5.25 per cent cash reserves requirement (CRR). The regulator noted that the average number of interbank deals fell from 28 to 25 during the week under review, while the value traded declined to Sh13.7 billion from Sh16.9 billion in the previous week. On the exchange rate front, the shilling remained stable against major international currencies, exchanging at Sh101.38 per US dollar on January 16 compared to Sh101.47 on January 9. Treasury Bills (T-bills) on auction during the week received bids amounting to Sh28.4 billion against an advertised amount of Sh24 billion, a 118.1 per cent performance. Total shares traded at the Nairobi Securities Exchange (NSE) rose by 88.78 per cent, while equity turnover rose by 110.45 per cent.