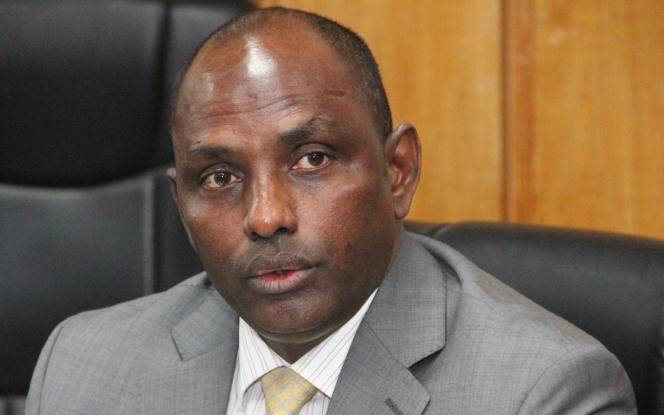 On Wednesday, Oparanya released yet another statement calling the move by the CS to stop disbursement of funds to 35 counties unconstitutional. Hours later in a short press statement, Yatani explained that - further to his circular to 35 county governments over financial discipline where he sought to withhold their funds - the decision was arrived at after stakeholder engagement with regards on how to offset the pending bills. “Today, December 11, I wish to inform the public and other stakeholders that we have released Sh11 billion to 18 counties who presented clear and acceptable plans for the settlement of validated pending bills,” the CS stated. Baringo, Bomet, Embu, Garissa, Isiolo, Kiambu, Kirinyaga, Kitui, Machakos, Meru, Migori, Mombasa, Nandi, Narok, Taita Taveta, Tana River, Tharaka/Nithi and Vihiga counties received Sh11 billion. Egeyo/Marakwet, Homa Bay, Kajiado, Kericho, Kilifi, Kwale, Laikipia, Makueni, Nyamira, Nyandarua, Nyeri and Uasin Gishu received Sh7.2 billion.

However, five counties will still not get the funds. In a summary of pending bills audit by the office of the Auditor-General as at November 28, counties such as Machakos, Nairobi, Mombasa, Narok, Vihiga, Tana River, Kirinyaga, Garissa, Turkana, Meru, West Pokot, Homa Bay, Kwale, Kisumu, Kiambu, and Nakuru had over Sh1 billion in pending bills.