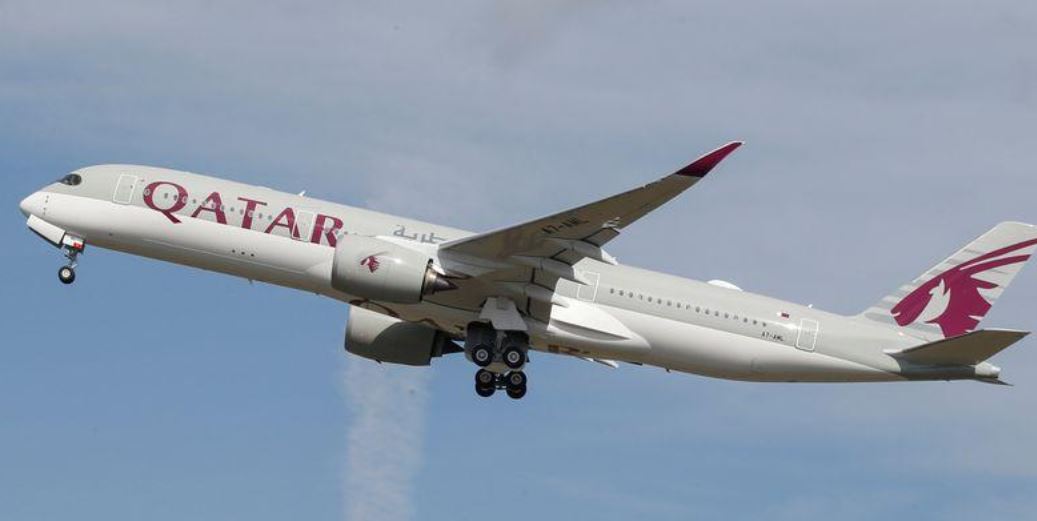 A Qatar Airways aircraft takes off at the aircraft builder's headquarters of Airbus in Colomiers near Toulouse, France, September 27, 2019. REUTERS/Regis Duvignau/File Photo

Qatar Airways has agreed to take a 60 per cent stake in a new $1.3 billion international airport in Rwanda, the state-run Rwanda Development Board said on Twitter on Monday.

The country’s infrastructure minister Claver Gatete told a news conference that a construction company was still being sought to build the airport, and that once work starts, the first phase would take five years to complete.

The plans for the new airport are a modification of those drawn up in 2017 for a smaller facility with a maximum capacity of 4.5 million passengers a year in the same location.

Company and government officials said at the time that Rwanda had signed a deal with the African division of Portuguese construction firm Mota-Engil to build an international airport at a cost of $818 million.

Gatete said the investment from Qatar Airways would enable it to build the larger airport.

Gatete said there was also a possibility that Qatar Airways would help state-run carrier RwandAir to expand, but gave no more details.