Few prospects for real estate in an ‘expanding’ economy 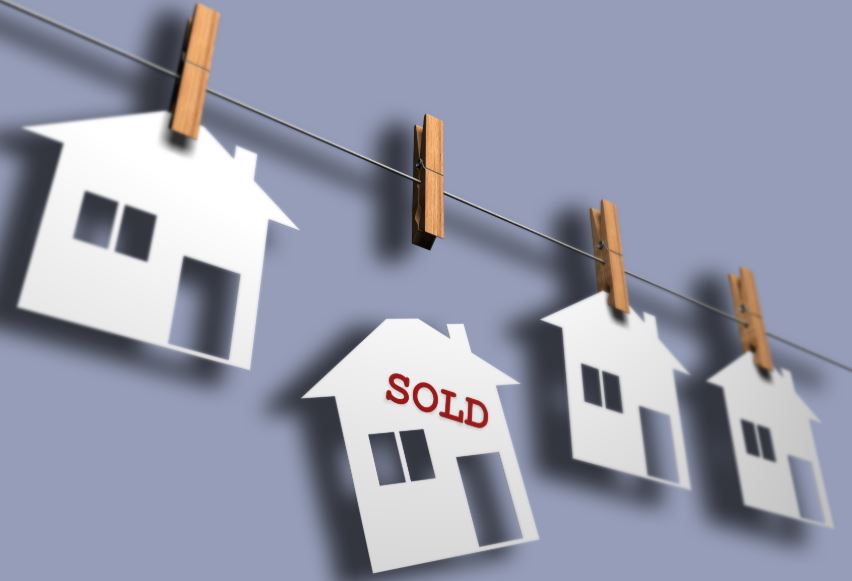 A week ago, the Central Bank of Kenya released the 2018 Bank Supervision Report that painted a rosy picture of the country’s banking industry.

However, the real estate sector had little to celebrate. For yet another year, banks preferred to do business with the government, a situation that saw the institutions’ income increase by Sh16.2 billion “mainly driven by the rise in interest on government securities”.

The real estate sector, like other private entities, was crowded out as it was considered a risky borrower. The industry has been in a free fall for the last five years.

However, the banking sector continues to rack up bad debts out of the modest lending that trickles to the real estate sector.

In 2014, for example, non-performing loans in the sector amounted to Sh10.8 billion. Today, this figure has shot up to Sh38.1 billion, another key factor behind banks’ unwillingness to fund the sector.

“The mortgage loans in Kenya were badly structured from the start. Kenya is among the few countries where interest rates for long-term loans are pegged at 14 per cent or more. In addition to the interest rate, other costs associated with the loan push one’s repayment figure to double the principal amount,” says Mwenda Thuranira, the CEO of Myspace Properties.

When taking a loan, including a mortgage, a borrower usually looks at the interest rate chargeable by the bank. But several other costs that are levied on behalf of other ‘interested parties’ may not be readily obvious.

However, through the loan pricing mechanism instituted by the regulator and the Kenya Bankers Association in June 2017, individuals can know the exact cost of credit, including the fees charged by both the government and other entities in connection with the loan.

These include legal fees charged by the transaction lawyers and set by the Advocates (Remuneration) Amendments Order of 2014. Others are mortgage insurance, stamp duty on the sale of property and valuation fees.

Using the banks’ total cost of credit (TCC) tool, H&A tested Mr Thuranira’s claim that final mortgage loan repayment could double the borrowed amount. We chose a conventional bank that offers such loans to customers. We then selected an amount of Sh10 million payable over a 10-year period at a 13 per cent interest rate.

The minimum total amount one would pay by the end of this term was Sh18 million, excluding annual levies, taxes and third-party fees. There were minor variations to this amount at other banks.

Thuranira notes that even the process of getting approval to borrow Sh10 million is Herculean, leaving many potential homeowners frustrated and disheartened.

“It is time consuming. Your request is declined by one bank after the other. After several false starts, you resort to renting for the rest of your life, and that explains why we still have less than 30,000 mortgage loans in Kenya so far,” he says.

“If you are fortunate to get the mortgage, then the chance of defaulting is also high owing to unexpected economic downturns.”

In the wake of such defaults, lenders have resorted to seizures of the mortgaged properties in a bid to sell them off and recoup at least a fraction of the defaulted amount.

But even here, lenders have found themselves in a difficult position.

“Even the auctioneers have no one to sell to,” says Thuranira.

Interestingly, the housing boom in Kenya was hinged on the idea of a growing middle-income band with disposable incomes.

However, with most mortgage loans ranging between Sh7.5 million and Sh10.5 million the past five years, it is not difficult to see the fallacy of the much-touted middle class in Kenya.

Real estate developers and other players in the sector say little will change on this front, even after the repeal of the 2016 interest rate cap regulations.

David Sirma is the finance and administration manager at Tecnofin, a firm that won one of the tenders to construct affordable homes in Nairobi’s Racecourse estate. The homes will cost between Sh1 million and Sh3 million. To keep the costs low, these houses will have basic finishes.

To Mr Sirma, the targeted population for these homes is below the banks’ mortgage clientele.

“People will not own homes through the banks,” he says.

“The repeal of the interest rate capping law will only push the rates to 20 per cent or more.”

The alternative, Sirma says, is to look for alternative funding models that support those in the lower segment of the housing chain.

“Have some savings for a deposit and then go to co-operative societies where the interest rates are fixed at 12 per cent,” he says.

In the meantime, the financial constraints that bedevilled the sector in previous years, such as high costs of land, high costs of finance and a lack of affordable long-term credit, show no signs of abating.