Money & Careers
Cases of job scam are increasing in the country as cons take advantage of growing number of unemployed youths who are desperate to get a job. 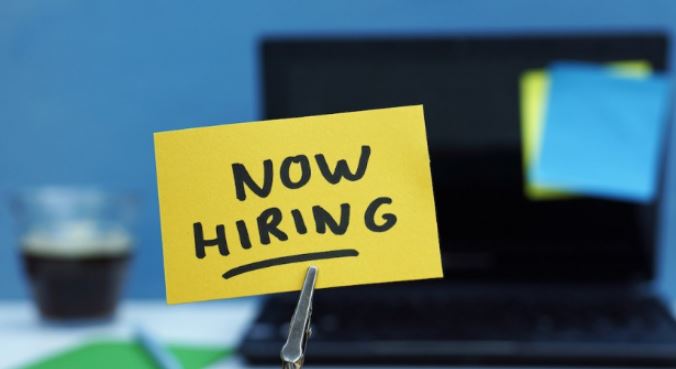 Cases of job scam are increasing in the country as cons take advantage of growing number of unemployed youths who are desperate to get a job. Child Fund Kenya has issued an alert over scam involving fraudsters asking for money from job seekers in order to get them interview in the organization. In a warning published on The Standard on Friday, October 18, ChildFund Kenya said that they are aware of some fraudulent individuals, agencies and job portals preying on unsuspecting job seekers.

SEE ALSO: Technology Era: How to prepare for future jobs

“Our attention has been drawn to some fraudulent individuals/agencies/job portals approaching job seekers through Whatsapp and other social media sites. These agencies are circulating fake job opportunities and demanding money in pretense of offering assistance from medical examination fees, as part of the recruitment process,” read the statement. ChildFund Kenya added that it follows a merit-based recruitment exercise advertised on their website under the career page or through local dailies. The organization urged job seekers to verify authenticity of the job alerts from their website. It also emphasised, it does not charge any application fees. “If you receive a job offer, advertisement or an interview letter or a call that is not authentic, we encourage you to report to the nearest police station and also check for authenticity of the same from the organization’s website and refrain from making any form of payment,” continued the statement. Job seekers have been warned against falling to these fraudulent activities saying that the organization will not be held responsible for any loss or damages caused.

ChildFund’s alert comes barely two days after East African Breweries Limited (EABL) issued an alert disowning an advertisement that was widely circulated on social media claiming the company was hiring entry-level staff. “We would, therefore, urge you to kindly disregard and delete such emails and any other communication circulating via social media,” EABL said in an advertisement on the Standard newspaper. It added that EABL and its subsidiary companies followed a comprehensive recruitment process which was done through its human resources department. “Any current or future vacancies are placed on our official careers page and our owned social media platforms,” EABL noted. The use of emails not tied to a company’s domain has been one of the easiest ways to spot fake advertisements.

Alarm over plan to freeze interest payments on pension assets